The FBI today announced that no charges are warranted in the case of Hillary Clinton's use of a private email server, after a recent review of newly-discovered emails.

We spoke with Ken Rudin, political analyst and host of the podcast Political Junkie, a couple of weeks ago when Hillary Clinton was well ahead in the polls. But since then, the gap has closed. 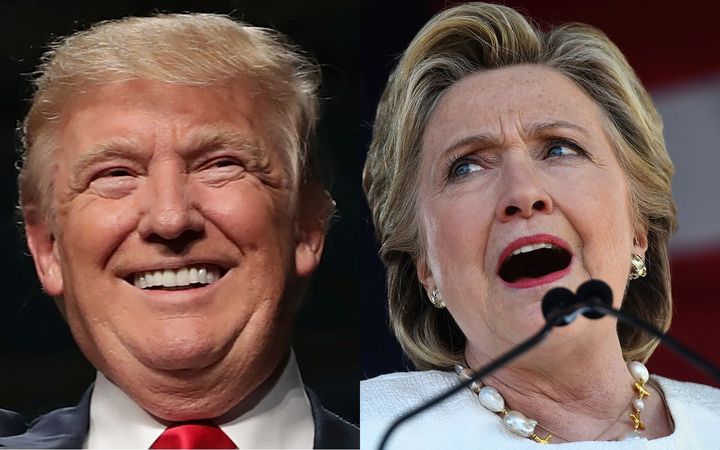 Research shows that despite increased participation opportunities for women in sport, they are underrepresented in leadership positions at all levels. But one woman says women can be successful in a leadership role in rugby.

Kym Aust-Howlett was the first female and youngest general manager in Australian rugby and now in New Zealand rugby. Kym is the General Manager of Commercial for the Blues Super Rugby team. 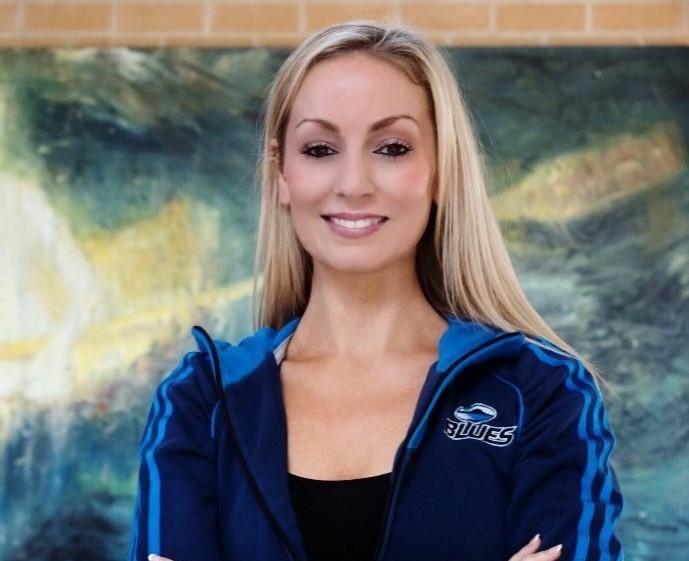 New Zealand's top researchers have been awarded $65.2 million in Marsden Fund grants in the 2016 funding round. Making it the largest single funding round in the history of the fund. One hundred and seventeen successful proposals will be funded over the next three years. We obviously can't talk about all of them, but science communicator Kimberley Collins, is here to talk about some of them. 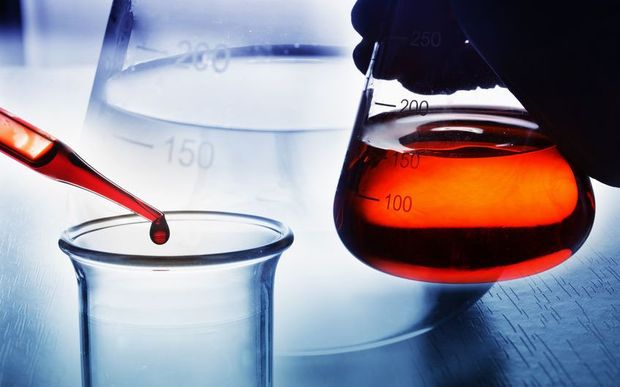 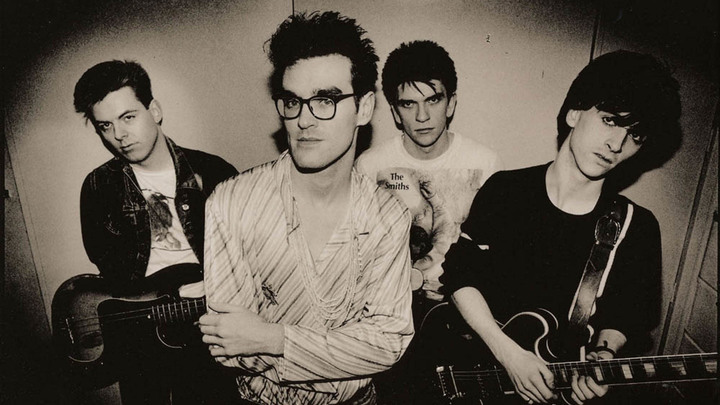 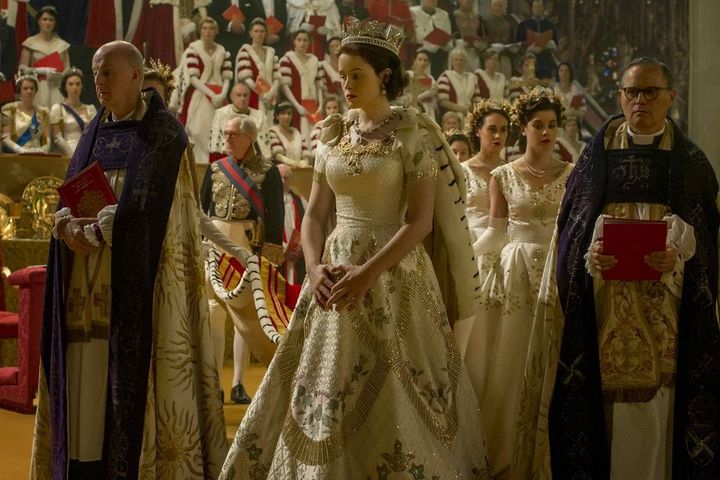 Claire Foy stars as the Young Queen Elizabeth II in "The Crown" which could be the most expensive TV drama ever made Photo: Netflix

For the many kiwis who are unable to afford pay TV subscriptions, good quality drama may soon be completely out of reach.  Phil Wallington discusses the new Netflix series "The Crown" purportedly the most expensive television show ever made.

With life-size replicas of Buckingham Palace, a rampaging elephant and 7,000 costumes the show's 60 episodes come in at a cost of $5 million each.  The Guardian says "Netflix move into British costume drama demonstrates the changing nature of the television industry where the BBC faces increasing competition from better resourced and more nimble international rivals." 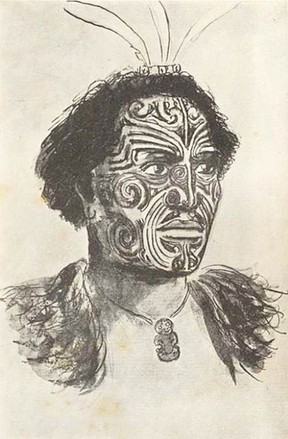 A sketch of Hongi Hika from a 1820’s painting. By S. Percy Smith Photo: supplied

This week on Black Sheep, William Ray talks about Hongi Hika – the Ngapuhi chief who’s often held responsible for starting the Musket Wars, a series of inter-tribal conflicts which may have killed as many as 20 thousand Maori in the early 1800s

Hongi Hika is a man with a difficult legacy. He’s one of the greatest figures in New Zealand history, but he’s also often held responsible for starting the Musket Wars - an outpouring of inter-tribal violence which may have claimed the lives of as many as 20-thousand Maori.

History Professor Paul Moon tells how Hongi’s skill as a political, economic and military  leader allowed him to accomplish things no other chief ever has. We also get Ngapuhi’s perspective on Hongi Hika’s legacy from one of his descendants, Haami Piripi.

Political candidates are repeatedly judged on how "authentic" they are - commentators have called it the new "it" factor in political races. So what is authenticity, can it be faked?

Fiona Kennedy of the University of Auckland's Business School says our need for "authentic" leaders helped create Donald Trump and Bernie Sanders. She says authenticity is key to understanding this highly unusual US presidential election.

Fiona Kennedy is a researcher and senior leadership facilitator in the New Zealand Leadership Institute, which is based at the University of Auckland Business School. 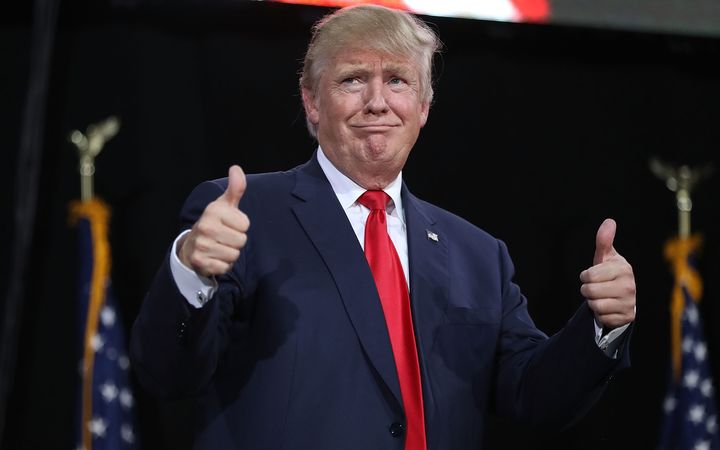 Ever since a Hungarian professor of  architecture created a 3-D puzzle in the 1970s,  players have been trying  to figure out how to solve the Rubik's Cube as fast as possible. The record to get all solid colours on each of the six sides is 4.90 seconds. The New Zealand National Speed championship is in December.  Speed cuber Ian Scheffler shares the story the rise of this pop culture phenomenon in his book,  Cracking the Cube: Going Slow to Go Fast and Other Unexpected Turns in the World of Competitive Rubik's Cube Solving. 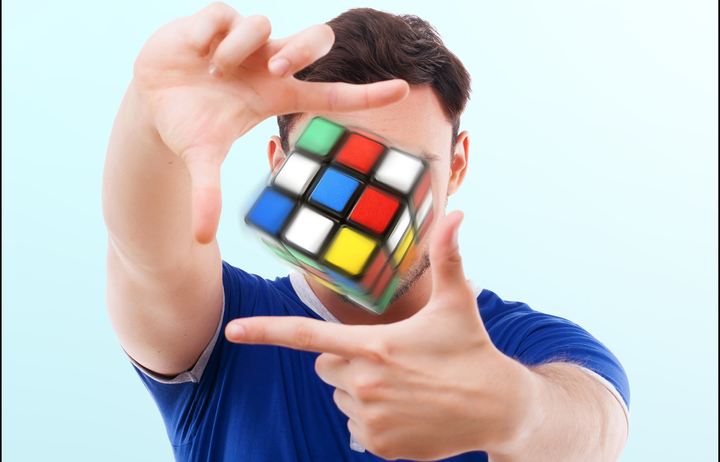