In the latest episode of RNZ's Black Sheep podcast, we explore the life of Hongi Hika.

Hongi Hika is a man with a difficult legacy. He's one of the greatest figures in New Zealand history, but he's also often held responsible for starting the Musket Wars - an outpouring of inter-tribal violence which may have claimed the lives of as many as 20,000 Maori.

History Professor Paul Moon tells how Hongi's skill as a political, economic and military leader allowed him to accomplish things no other chief ever has.

We also get Ngapuhi's perspective on Hongi Hika's legacy from one of his descendants, Haami Piripi. 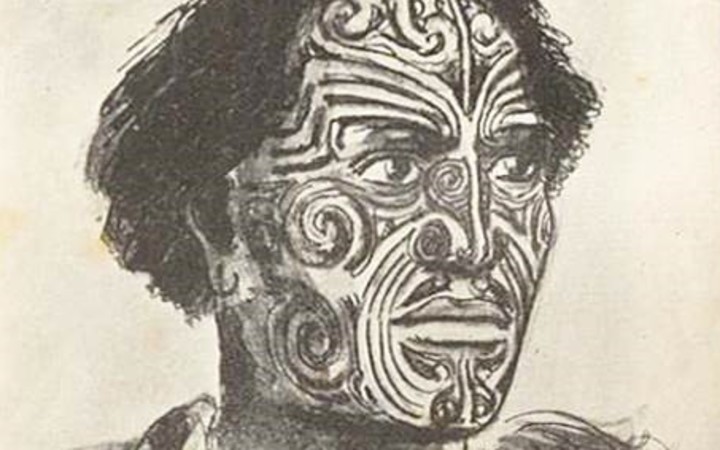 Black Sheep is written and presented by William Ray, edited by Jason MacLellan and Mark Chesterman  – the executive producer is Tim Watkin.

You can subscribe to the series via iTunes or on our Series & Podcasts page.