Anna Coddington has just released her new album, Luck/Time which is the culmination of four years of songwriting and was largely made at Anna's own studio The Attic (literally her home's attic). 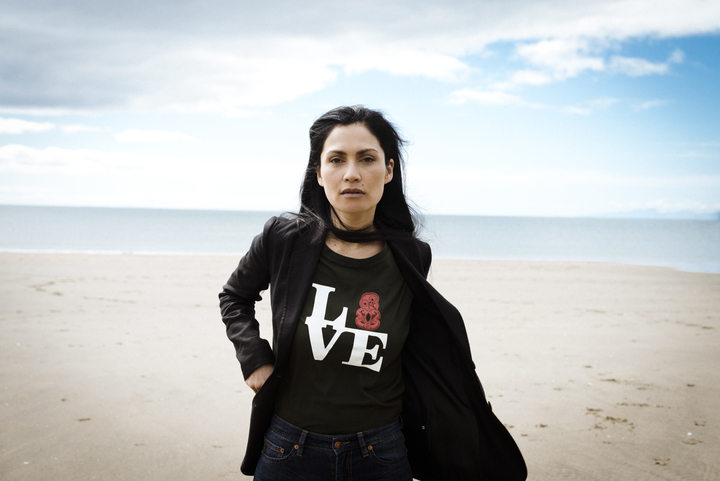 1:15 The changing roles of volunteer firefighters

These days volunteer firefighters are often the first responders on the scene of serious incidences such as car crashes. So are they getting the right support and training?

An internal report has revealed a Wellington volunteer firefighter convicted of careless driving had not received the proper driver training for handling a firetruck.

New Zealand has 10 thousand volunteers, - most of them based in small towns across the country - where they are the only emergency services in the area.

We speak with Nigel Lilley, who is the Chief Fire Officer for the Rolleston volunteer fire brigade, South of Christchurch. 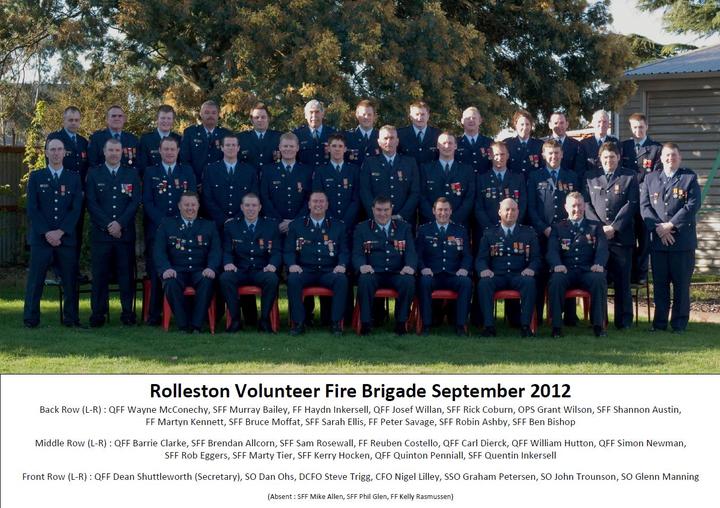 Scientists from 27 countries are gathered in Wellington this week to share the latest advances in nanotechnology, superconductors, high-end manufacturing, quantum computing, and ion beam technology.

It's the first time the International Conference on Ion Beam Modification of Materials has been hosted in New Zealand.

Among the speakers is Professor Karen Kirby of Manchester University who is an expert on proton beam therapy - which is used for treating tumours. 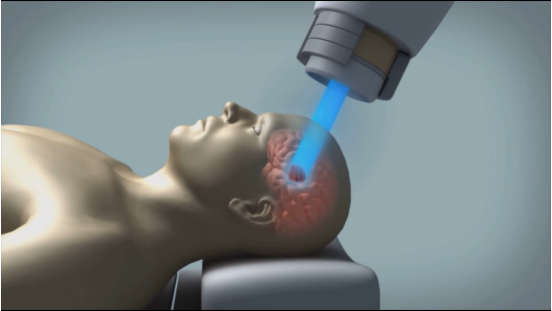 1:35 Sound Archives: The trains of our past

Today in our visit to the sound archives of Ngā Taonga Sound & Vision we are playing recordings about New Zealands' trains.

Sarah Johnston from Ngā Taonga says there were a lot of songs about the railways, and some were even hits - with many included on the album, "Songs of the Railway" back in the late 70s.

And you may remember this ad from that time: 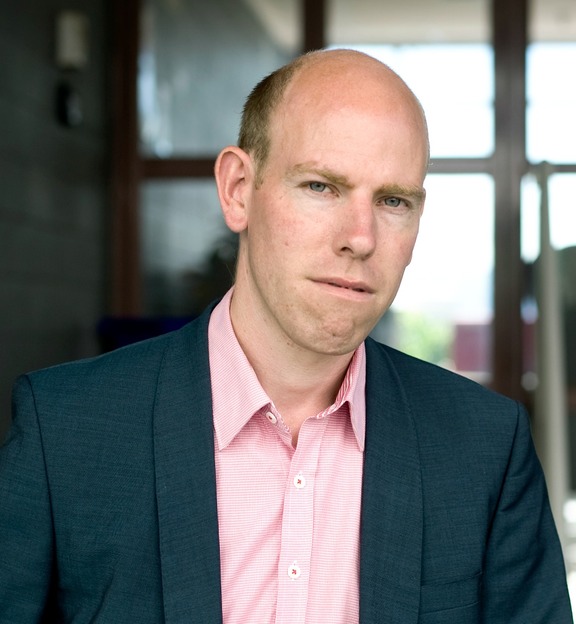 On Bookmarks today is a Wellington author, journalist and academic who primarily writes about politics, economics and social issues.  His work appears in the Guardian, the New Zealand Herald, NBR, Scoop and Metro and he is a regular commentator on inequality and other issues in domestic and international media.  He has twice won the Bruce Jesson Senior Journalism Award and in 2015 was the recipient of a Winston Churchill Fellowship .   He also writes about the arts and review concerts and books. 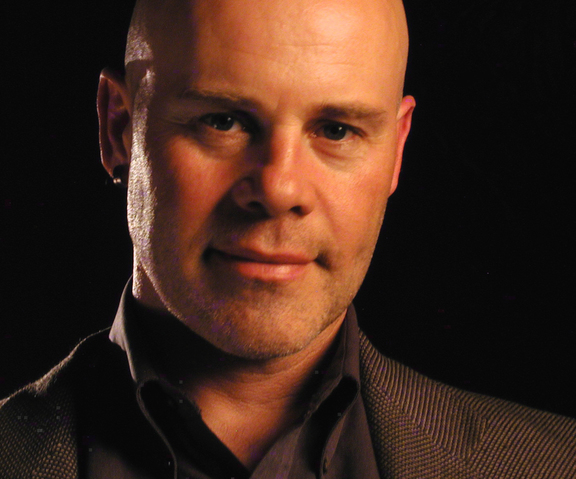 If Thomas Dolby hadn't  found a Powertran Transcendent 2000 synthesizer in a dumpster as a teenager, "She Blinded Me with Science" might never have become a global hit in 1982.

Thomas Dolby's life is a catalogue of serendipity in action. His career has evolved from making music with technology to making music for technology - including ringtones for mobile phones.

Now he's a professor of the arts at the prestigious John Hopkins University in Baltimore Maryland. He shares the story of his remarkable career in his new autobiography,  Speed of Sound: Breaking the Barriers Between Music and Technology.