1.15 Taking a punt on the Melbourne Cup

More than 250 million Australian dollars is expected to be wagered across the world, on this year's Melbourne Cup. The big race is on at 5pm New Zealand time today. Professional punter, John Walter, has been looking at who's who. 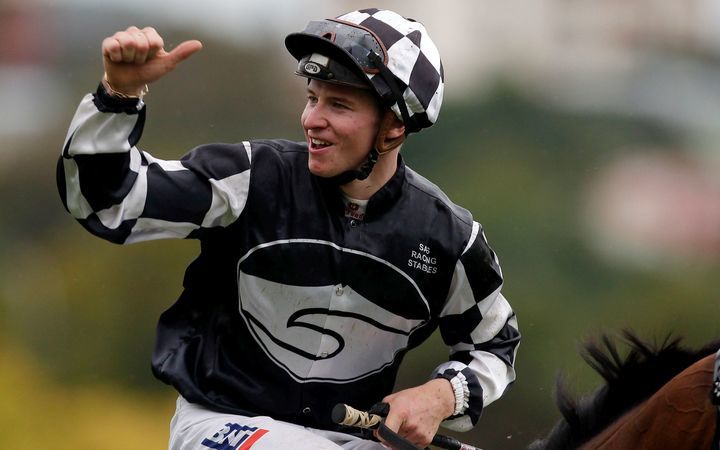 A new trial to make beach swimming safer has got the go-ahead. Surf Life Saving New Zealand, and software company Emsisoft, will use GPS data and drones to map rip currents and their behaviours. Rips are one of the biggest problems along New Zealand's coastline. Last year alone, seven people drowned as the result of a rip. Every year, lifeguards undertake an average of 1,200 rescues and around 85 per cent of those are the result of rips. Allan Mundy is SLSNZ national lifesaving manager. 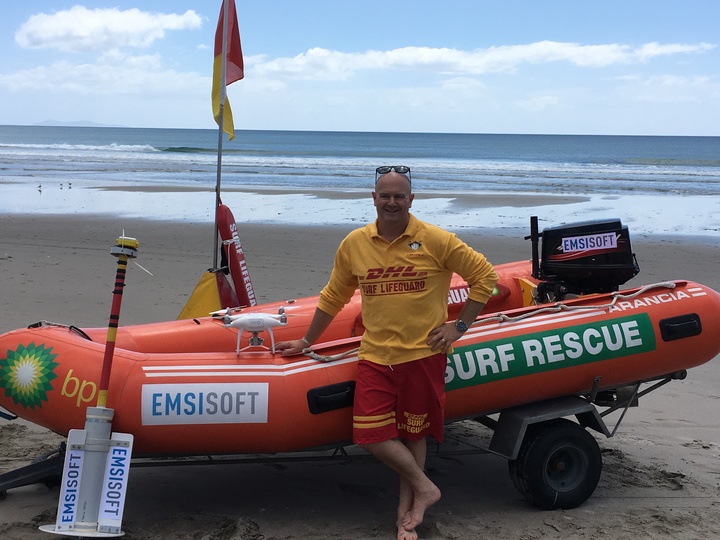 Allan Mundy with the drifter and drone. Photo: Supplied

Muka Youth Prints is celebrating 30 years, and the annual exhibition is on the road again, to introduce thousands of Kiwi kids to the joy of art collecting. The project was started by husband and wife team Frans Baetens and Magda Van Gils. More than 60,000 prints have been sold since its inception, with 165 prominent New Zealand and international artists contributing their work. And all works are picked by the kids... no adults allowed. 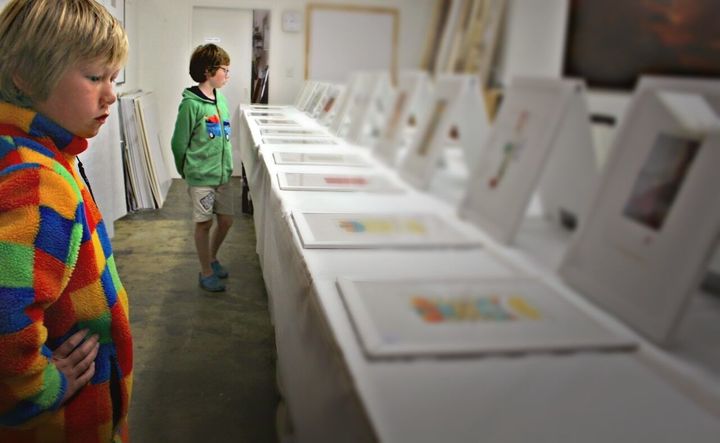 After 30 years, Muka Youth Prints is hitting the road once again, to introduce thousands of Kiwi kids to the joy of art collecting. Photo: Supplied

Podcasts about films are popular all over the world and New Zealand has plenty to choose from. Our movie guy, Dan Slevin from RNZ"s Widescreen has been listening to them for us.

The N to Z of Film (Rajiv Mishra and Andy James) https://ntozoffilm.wordpress.com

2:05 Redcliffs School gets a new site

The school was forced off its original site after the June 2011 aftershock - and now the school has finally learned its fate.

The Board of Trustees and principal Rose McInerney, met with Education Minister Hekia Parata, in Wellington about half-an-hour ago, to receive the decision about the future site of the school. 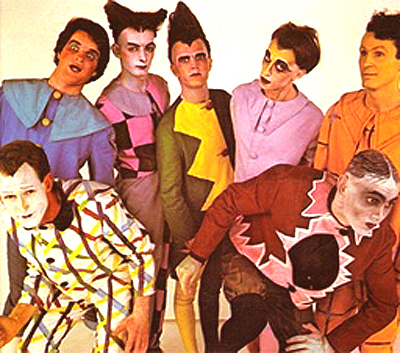 Our Great New Zealand album today dates from 1976 and came from one of our more celebrated bands at the time.  They got together at Auckland University in the early 70's and, after auditioning themselves in music practice room 129, decided to form a band.  It was an unusual line up for a rock band, Guitar, Piano, Bass, Violin and Flute but that ensemble didn't last.  In 1973 after recording one song and doing a short tour to promote it, the three main protagonists; Brian, Jonathan and Phil progressed to a more electric sound, adding Drums, Sax and another Guitar.

In horror flicks, characters see dead people.  A German shepherd dog named Solo smells them. Science professor  Cat Warren (yes that's her real name), discovered Solo's unusual talent as a cadaver dog when searching for an outlet for his energy and determination as a puppy. Dogs are used to sniff out bombs, drugs and track suspects. Professor Warren looks at the science and training that goes into these canine/human partnerships in her book, What The Dog Knows: Scent, Science, and the Amazing Ways Dogs Perceive the World. 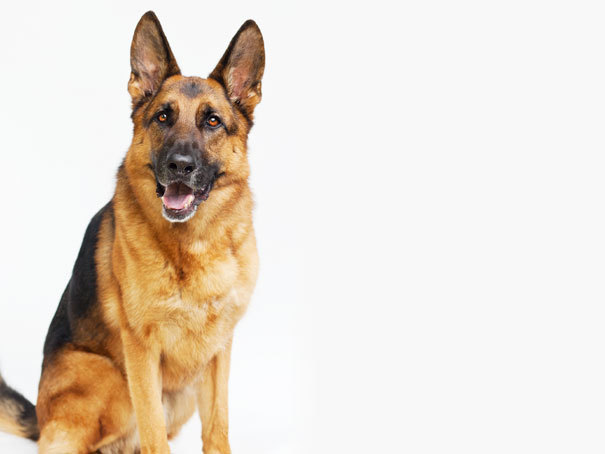 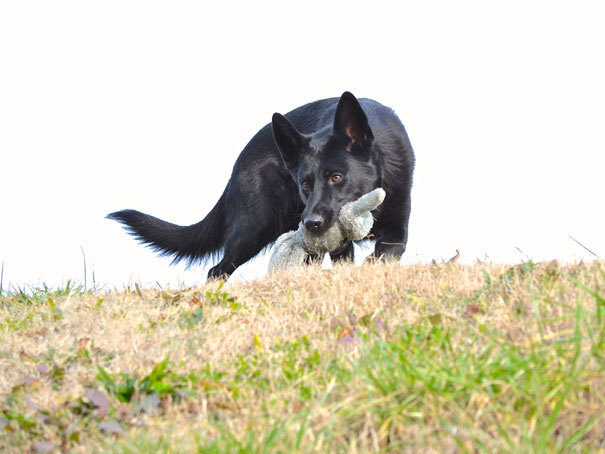 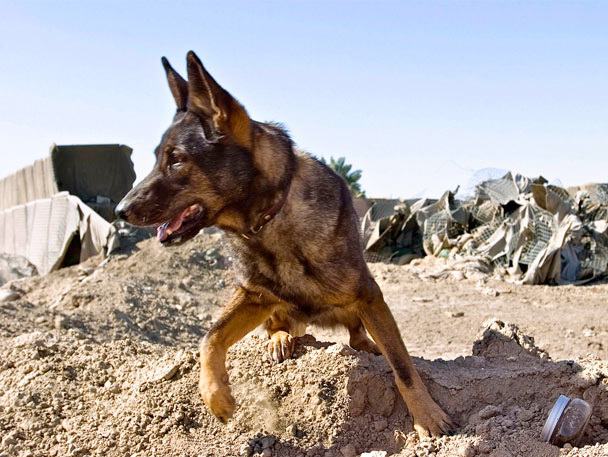 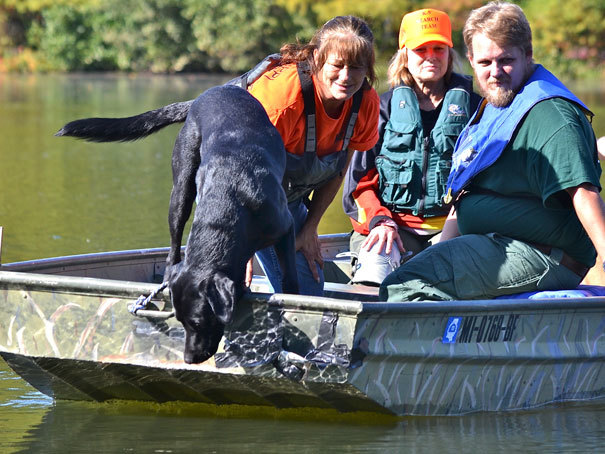 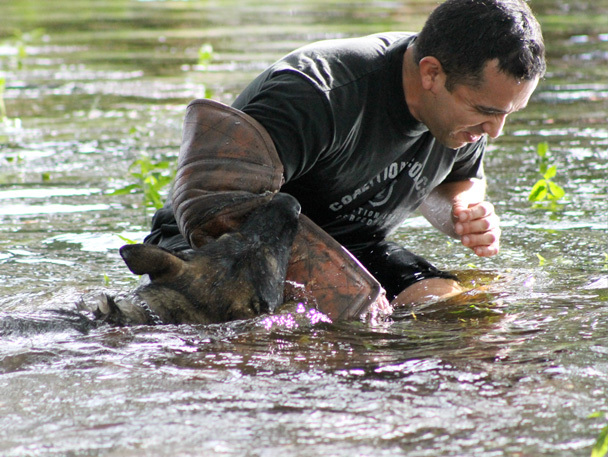 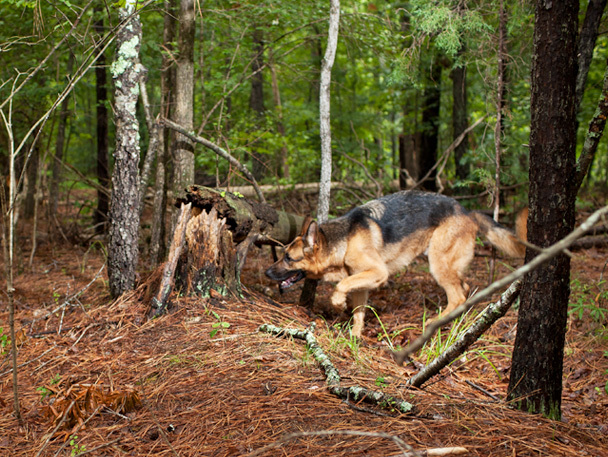 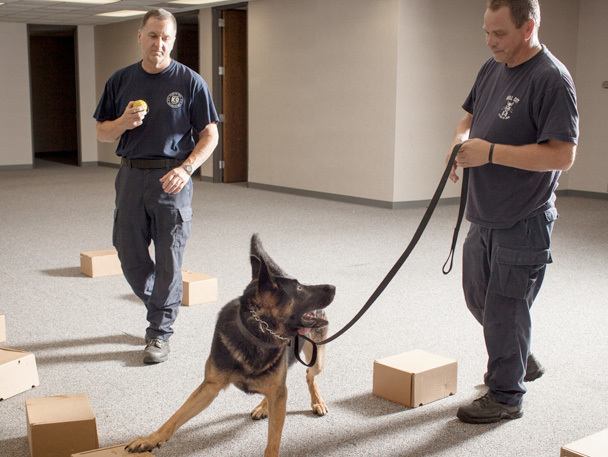