Imagine being able to go to court, online, without any lawyers or exorbitant legal fees.

A Waikato University law academic is proposing just that. Les Arthur, wants to establish an online court, to enable people who are unable to afford legal representation, to secure access to justice.

Les teaches Legal Ethics, Mediation, Insurance Law and Advanced Civil Litigation at the University of Waikato. He is a former Barrister and Solicitor of the High Court of New Zealand and Director of Waikato University's Graduate Diploma in Dispute Resolution. 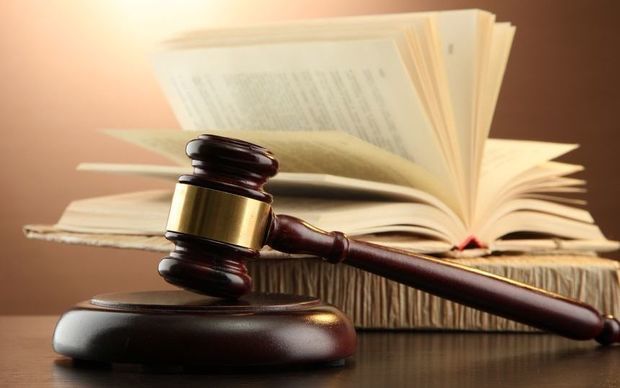 Artists, innovators and creative leaders are being recognised for their contribution to Pacific arts at this year's annual Creative New Zealand Arts Pasifika Awards.

It's the 20th anniversary of the awards, and they'll be presented at a ceremony at the St James Theatre in Wellington tonight.

And the Emerging Pacific Artist Award, is going to Samoan sound and music producer, Anonymouz, who is our guest. 1:35 Sound Archives: The 60th anniversary of the Hungarian Revolution

On Sunday, commemorations were held in Hungary and here in New Zealand to mark the 60th anniversary of the Hungarian Revolution in 1956. This was when the Hungarian people rose up against the Communist, Soviet-controlled government which had been in charge of their country since the end of the Second World War.

Radio programmes held in the archives of Ngā Taonga Sound & Vision take us back to this moment in history - and Sarah Johnston shares some of them with us. 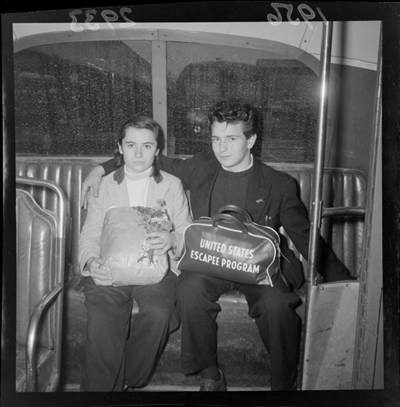 Hungarian refugees in a bus a young man and a young woman holding a bunch of flowers. Evening Post newspaper. Alexander Turnbull Library. 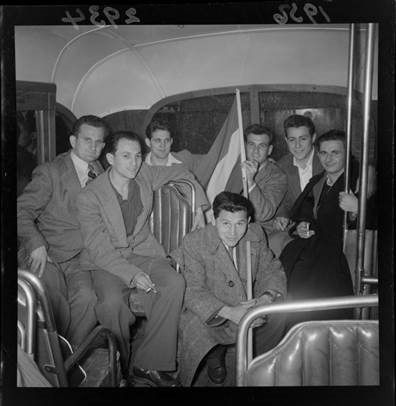 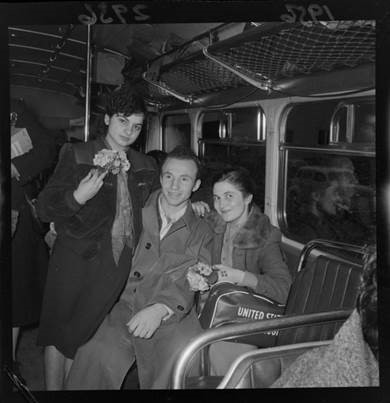 1:40 Favourite album: The Best of Queen

2:10 Why you should not let your dog lick your face! 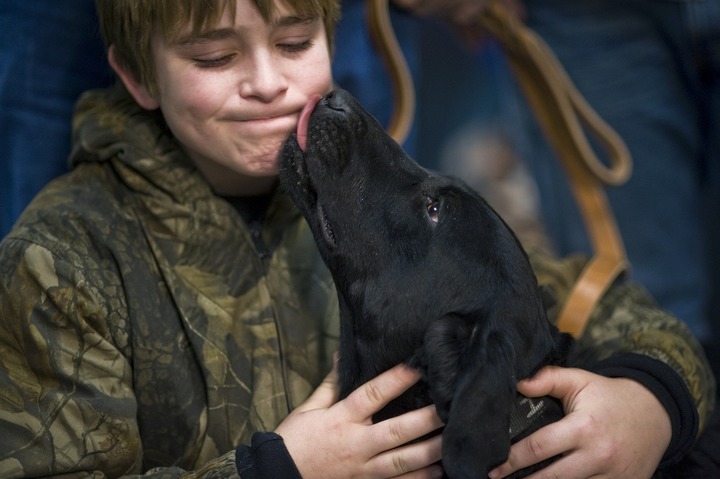 A US gasteroenterologist has written a piece titled "Why Not to Make Out With Your Pet" in which he points out that dogs mouths are host to "an enormous oral microbiome of bacteria, viruses and yeast.". He says while its unlikely humans will absorb this through the skin,  the pathogens can be absorbed more easily if the dog licks your face.

So how dangerous is it? We ask Vincent Ho, a clinical academic gastroenterologist at University of Western Sydney.

Today's Bookmarks guest was born in 1962 and is a writer, singer, sailor, poet, composer TV and radio host.  He grew up in Wellington and gained notoriety as the somewhat outrageous front man for the 80s pop group The Mockers during which he won Top Male Vocalist award at the 1985 NZ music awards

Some people collect stamps, Paul Gambino collects post mortem photos from the Victorian era.  His assortment of photos is one of the tamer assortments featured in his book, Morbid Curiosities: Collections of the Uncommon and Bizarre.  In the book, Gambino talks to fellow collectors who covet everything from mummified body parts to haunted antiques.

Every piece in the collections has a story, and every collector does too. 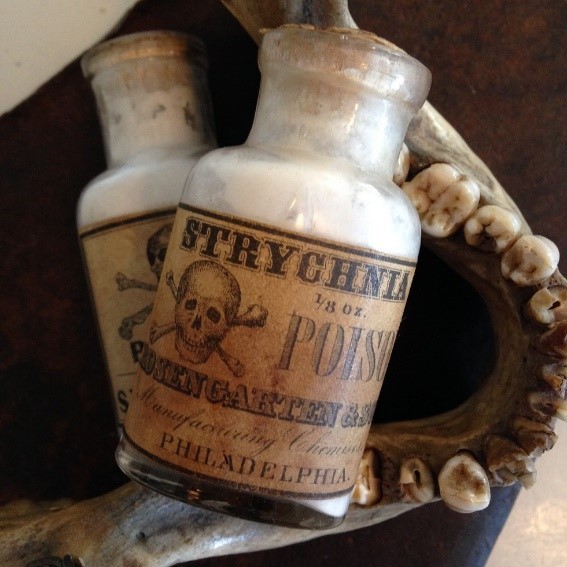 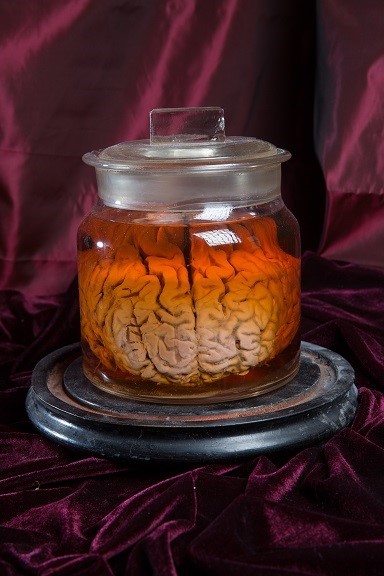 A 100-year-old brain in amber toned liquid due to a chemical reaction of brain fluid and aging Formalin. COLLECTOR: CALVIN VON CRUSH 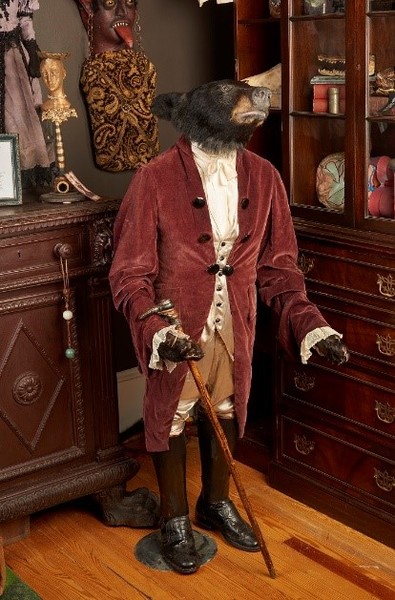 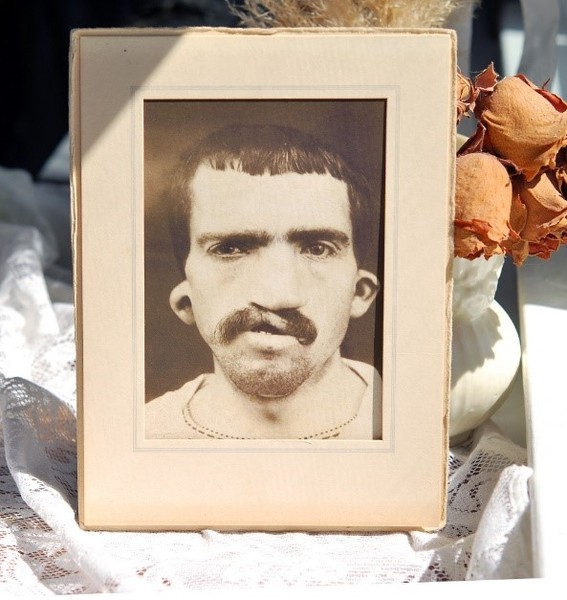 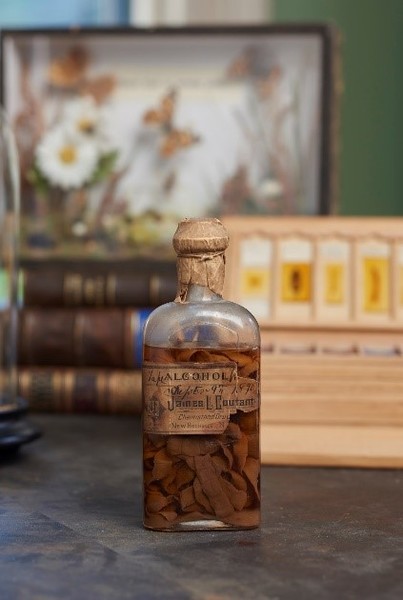 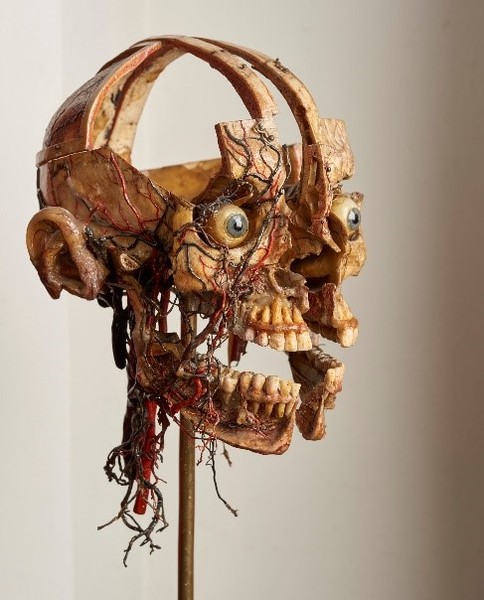 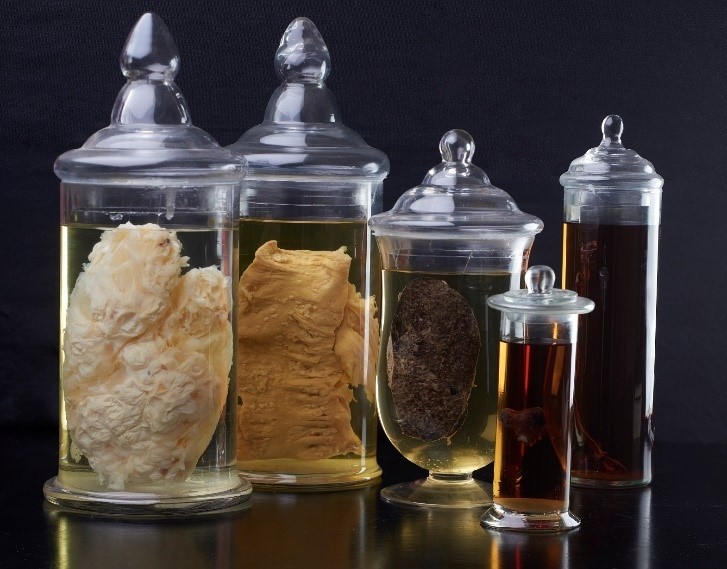 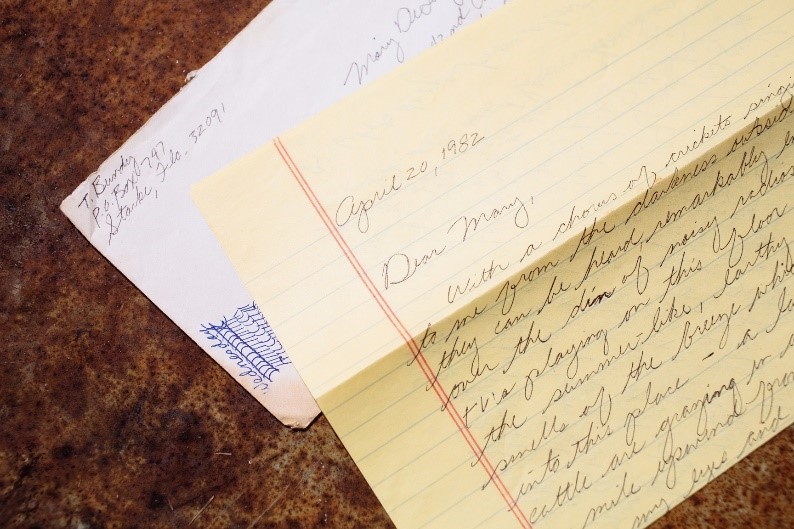 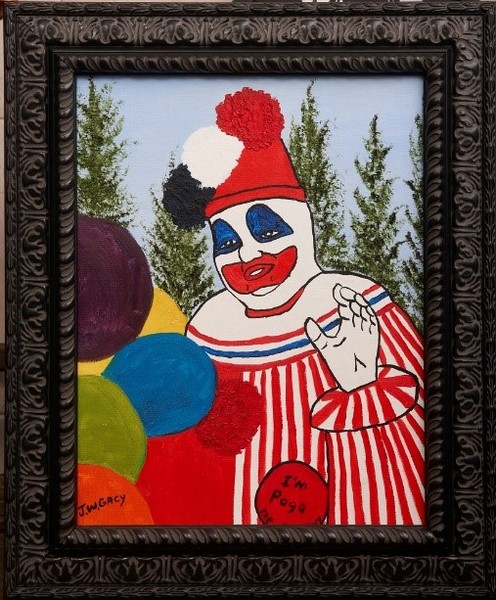