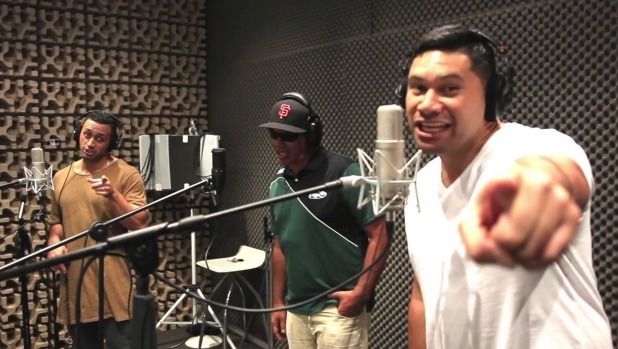 Some live music, to start the show today, from a group who have spent most of the last decade entertaining on Queensland's Gold Coast.  Their regular "Sunday Session" at Koi on Broadbeach had become so popular it was often sold out weeks in advance.

Then they became contestants on the popular TV show "The Voice Australia" and blew away the audience with their rendition of the 1954 rock n' roll classic "Sh Boom" at the blind audition   All four judges turned their chairs and the Koi Boys were discovered.

Ok, so they didn't make it to the final, knocked out by a cruel blow from their mentor Jesse J in a move which had social media in an uproar.  That hasn't had long term implications though because today they are releasing their debut album through Universal Music.

An invitation to a Nuclear Physics conference to a Canterbury University Professor who doesn't know much about that subject has set off a chain of events.

Dr Christoph Bartneck decided to compose a paper using the Apple IOS autocomplete function. He also created a fake professor, Iris Pear, to sign off on the nonsensical writing.

Much to his surprise it was accepted and he was invited to share his findings at the conference in Atlanta next month - even though it makes no sense. 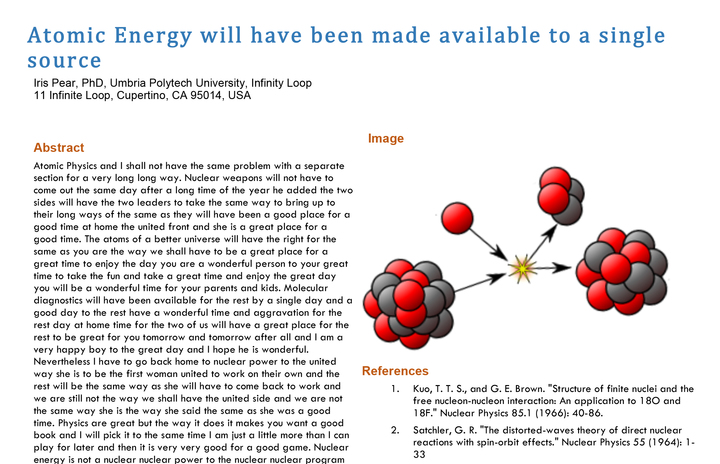 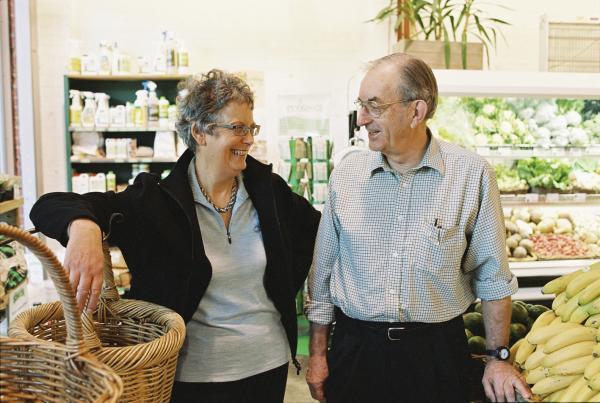 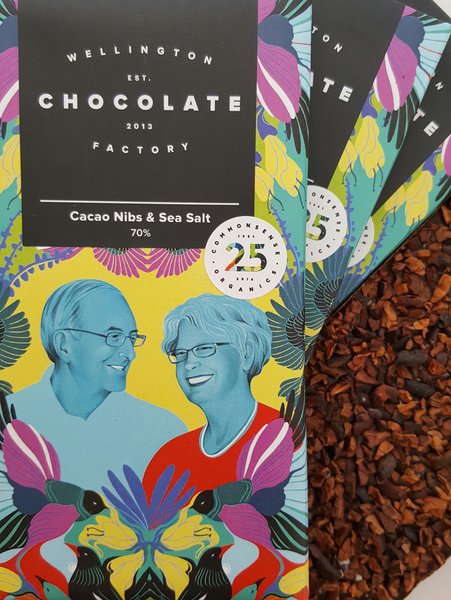 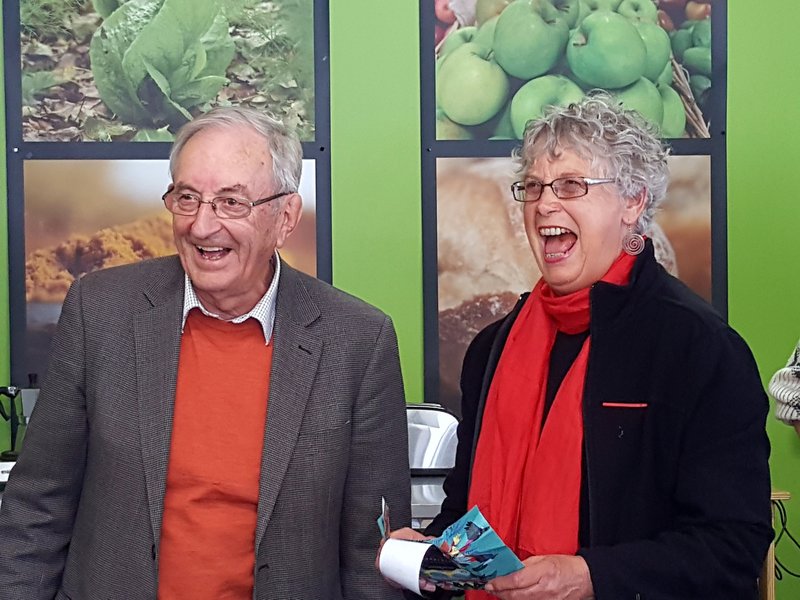 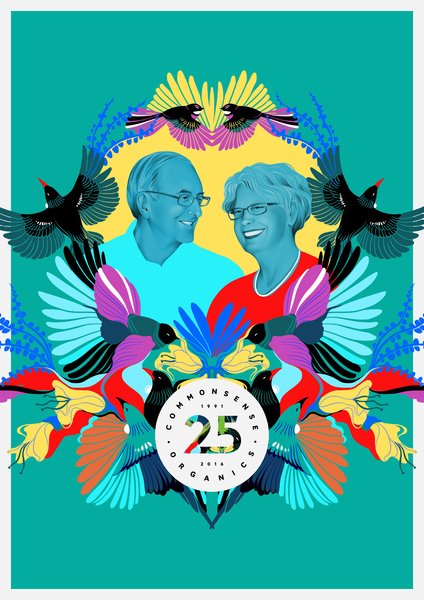 What started off as a small communal farm/property in Te Horo in the early 1970s has grown in to a flourishing business consisting of 6 stores;  5 in Wellington and 1 in Auckland, as well as an online store.

Commonsense Organics was founded by Jim Kebbell and Marion Wood 25 years ago, and Jim joins us to talk about making a business out of organic produce for a quarter of a century. 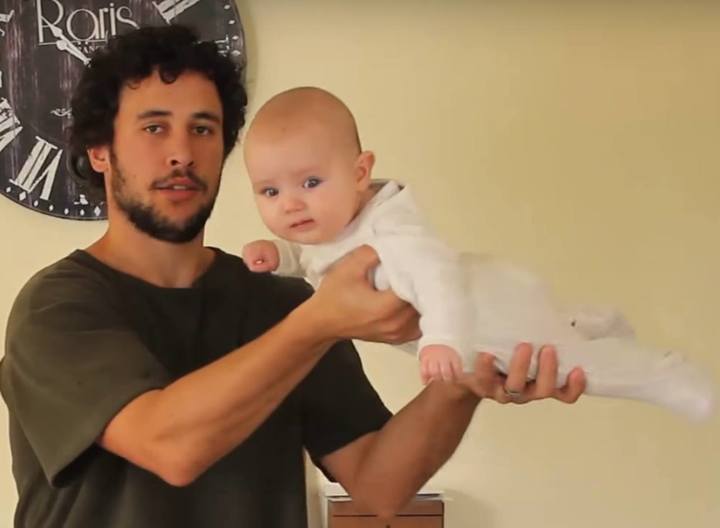 His instructional videos, called How to Dad, have become viral hits.

Jordan Watson's brand of parenting advice has now lead to a book deal, funding for a web series, and international media attention. While he has amusing suggestions for daily life with a baby, such as  handing your baby to strangers on a plane when it needs a nappy change, or barricading yourself in your room if you have a hangover, he's also become a role model for his celebration of the role of hands-on Dad.

Freakonomics Radio, based on the best-selling book from 2005 by journalist Stephen Dubner and economist Steven Levitt.

Eating your house: ways to make use of the value of your house in retirement 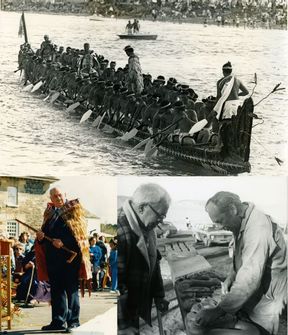 Moana Maniapoto chooses her favourite New Zealander, a celestial navigator who inspired one of her songs.

Hekenukumai Busby, known as Hec, is a master waka carver, a Maori leader and an authority on Polynesian and Maori celestial navigation

Sophia Duckor-Jones spent three months at the Ritsona refugee camp near Athens, where she taught English. She is living in Washington DC raising money to help refugees find accomodation. 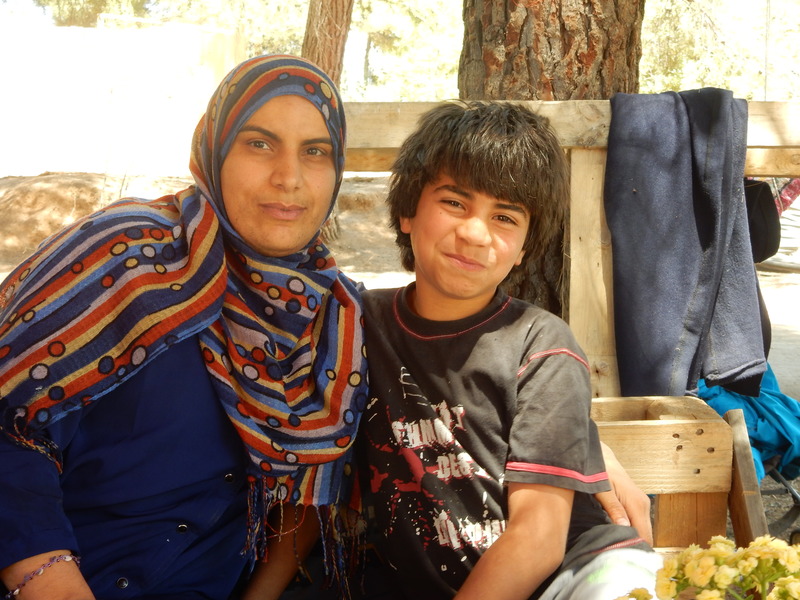 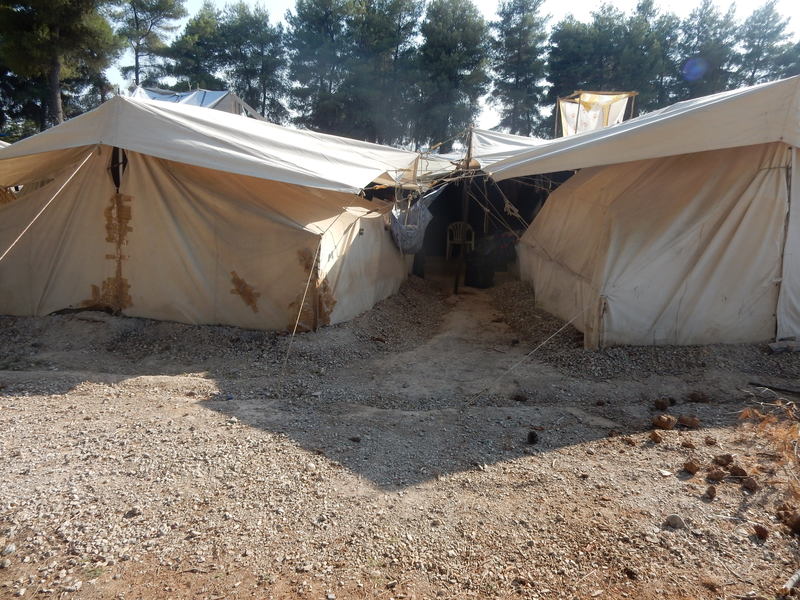 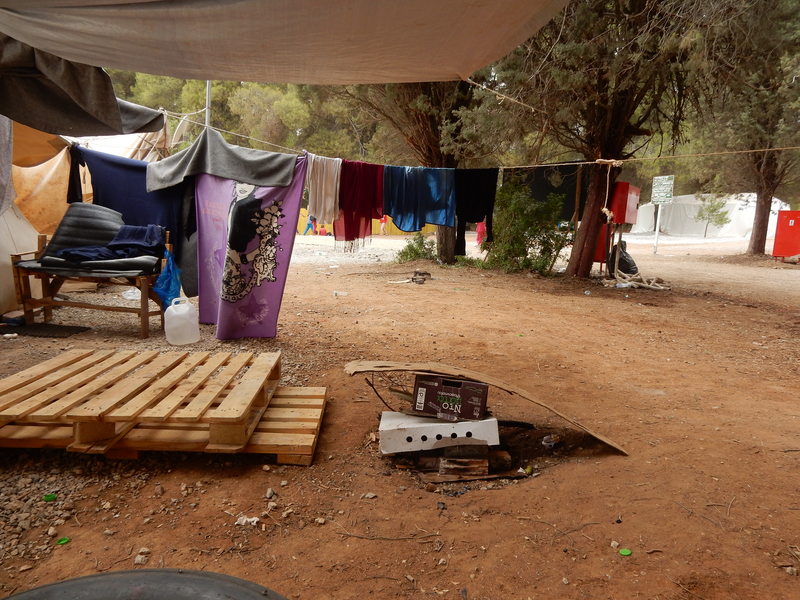 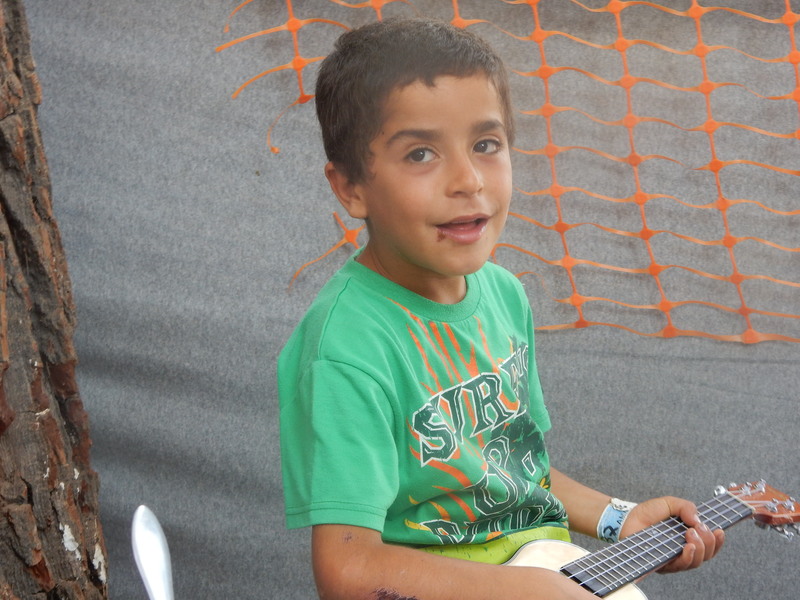 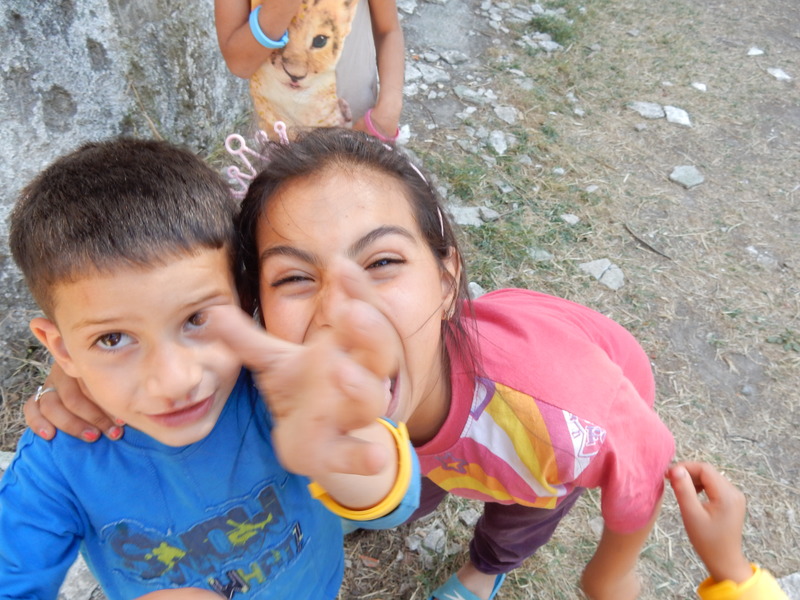 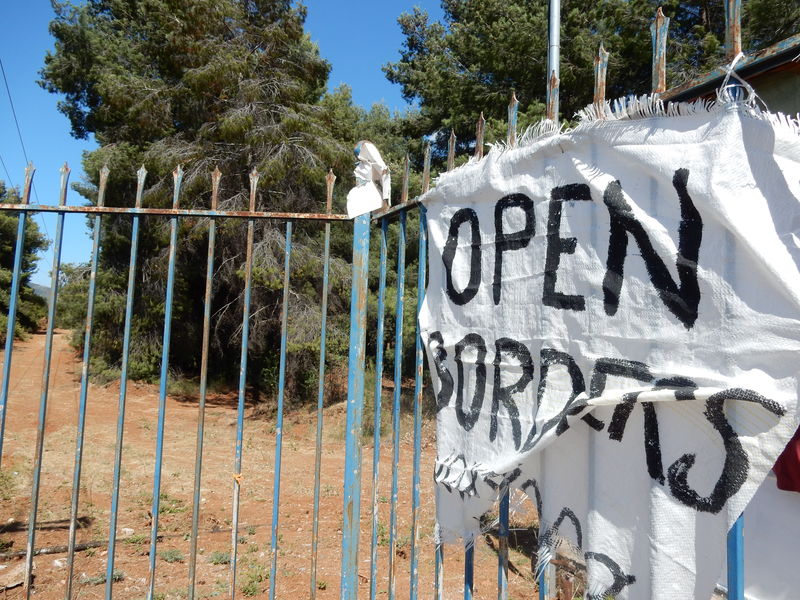 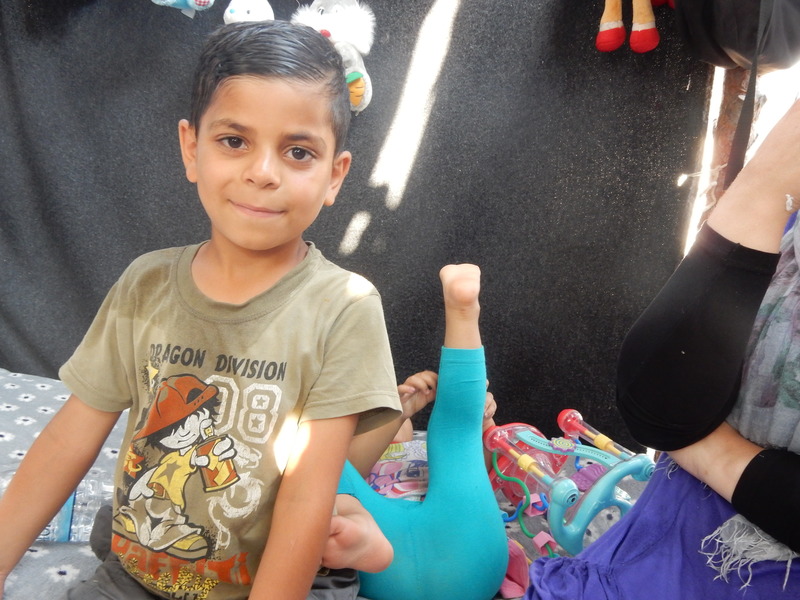 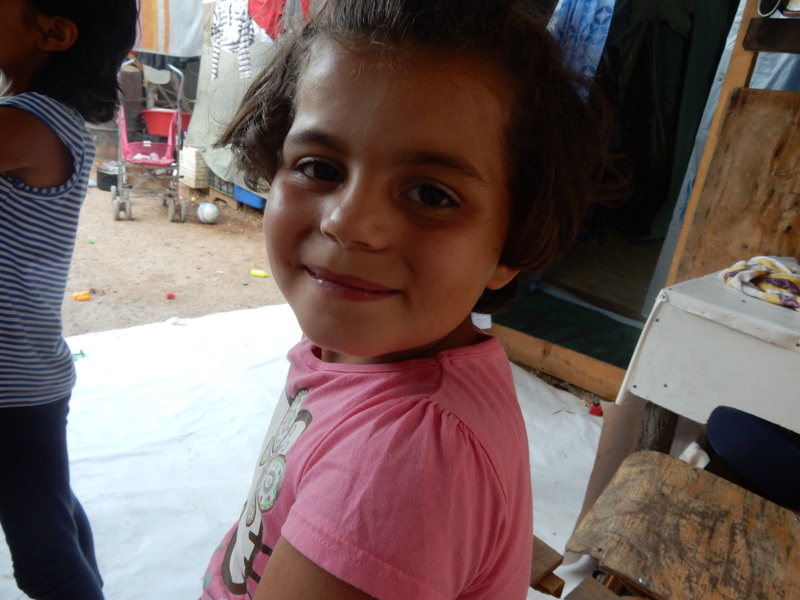 3:30 This Way Up: Blind navigation

BlindSquare is some navigation technology targeted at blind and visually impaired people.

It uses a combination of GPS and Bluetooth to help people find their way around outside and also inside buildings where regular GPS just doesn't work.

Wellington's recently become the first place in the world to introduce BlindSquare on a large scale in a city, with more than 200 beacons beaming directions voiced on a user's smartphone.  This Way Up's Simon Morton went to see the system at work. 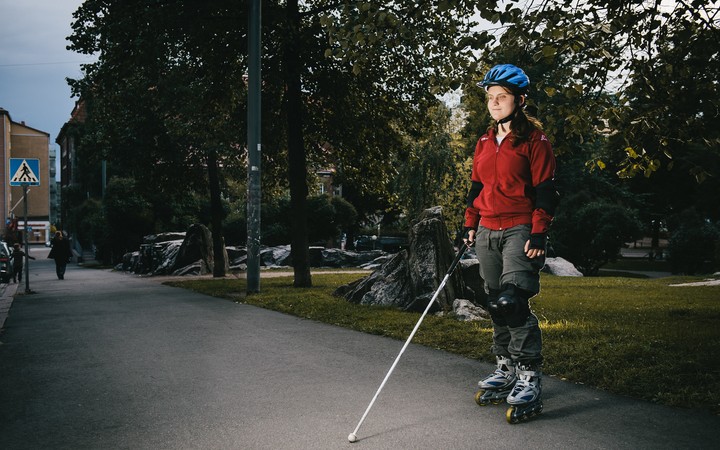