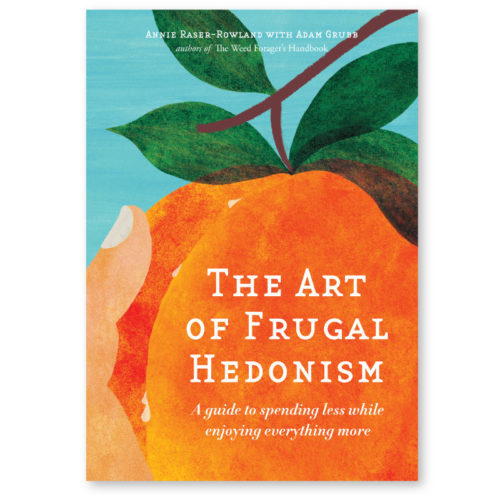 The Art of Frugal Hedonism: A Guide to Spending Less While Enjoying Everything More Photo: Supplied

How to spend less money, while enjoying everything more, is something our guest has been thinking a lot about. And she says, 'you can save money and the world, inoculate yourself against many of the ills of modern life, and enjoy everything more on both the sensual and profound levels'. The Art of Frugal Hedonism: A Guide to Spending Less While Enjoying Everything More is a new book by Annie Raser-Rowland and Adam Grubb, that gives readers the toolkit to do just that.

Volume is the first major exhibition to tell the story of popular music in Aotearoa.

Volume: Making Music in Aotearoa, opens at Auckland War Memorial Museum on October 28 and tells the story of popular music - from Pokarekare ana to Poi e, from Loyal to Royals, from dance halls to DJs and from vinyl to mp3s.

Victoria Travers is one of the Exhibition Developers 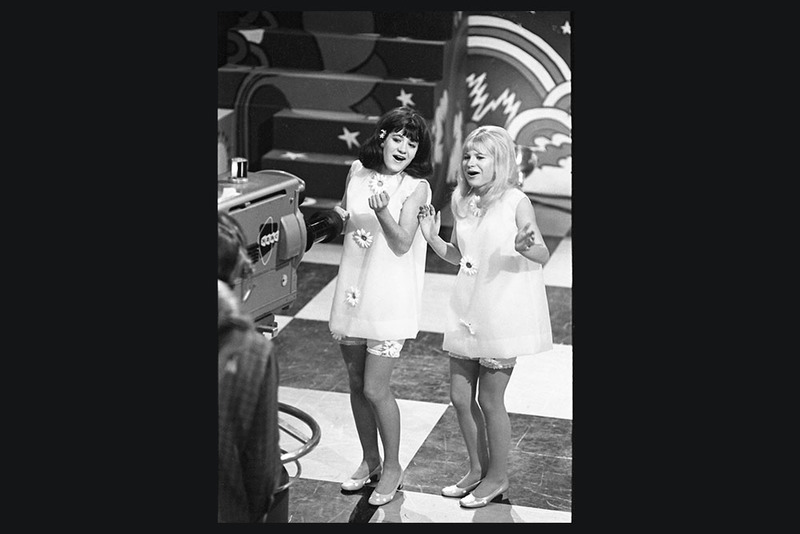 The Chicks performing on the C’mon studio set in 1968 (photo: Bruce King) 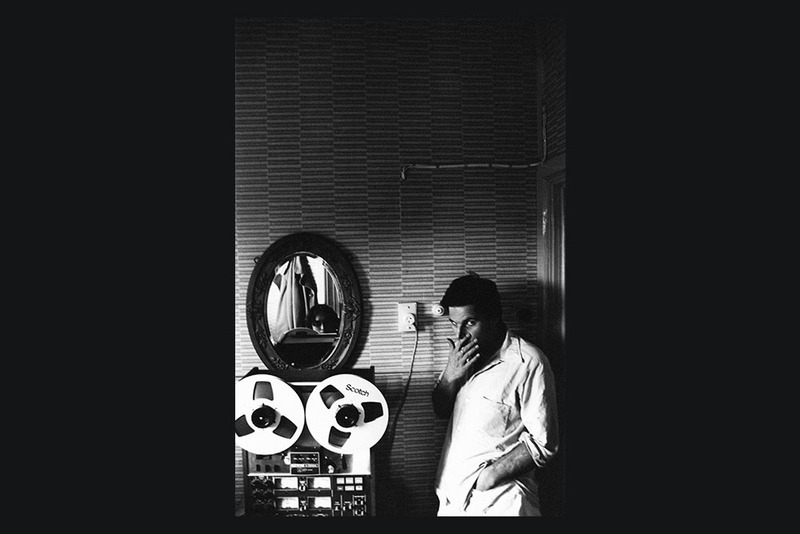 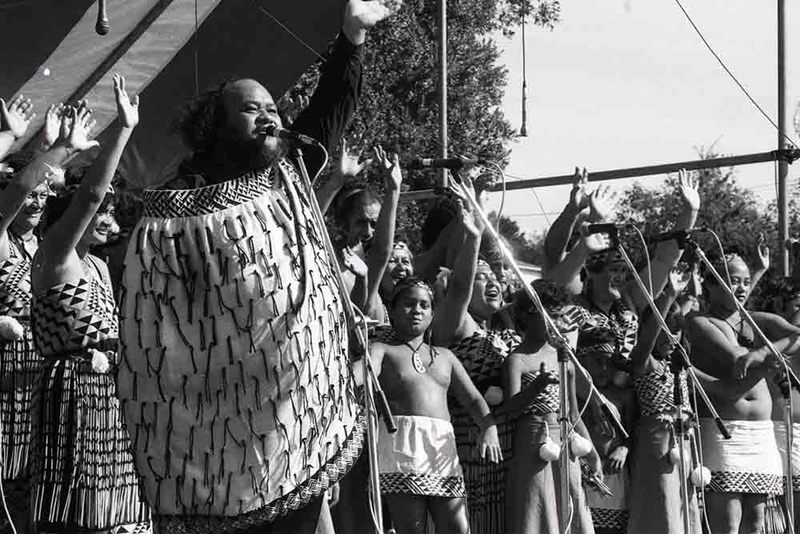 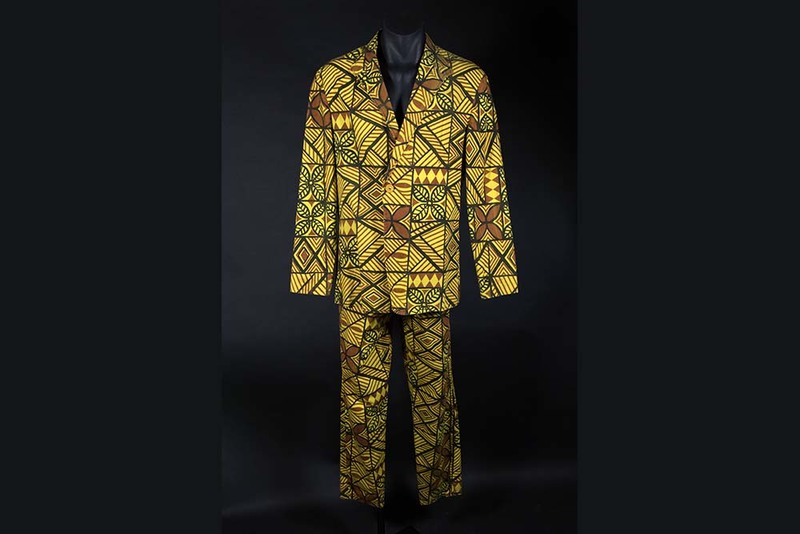 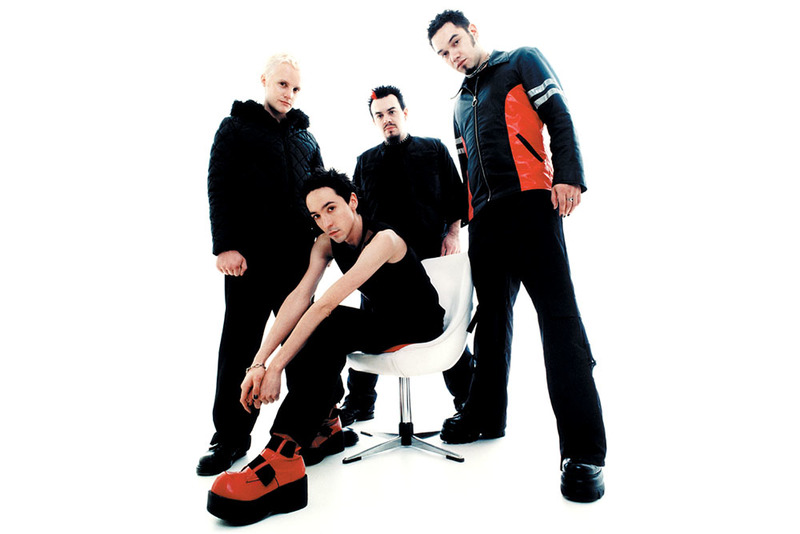 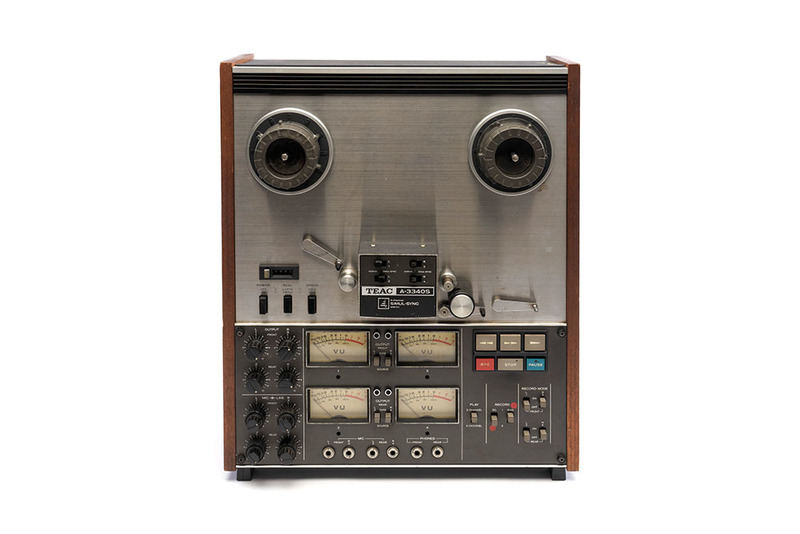 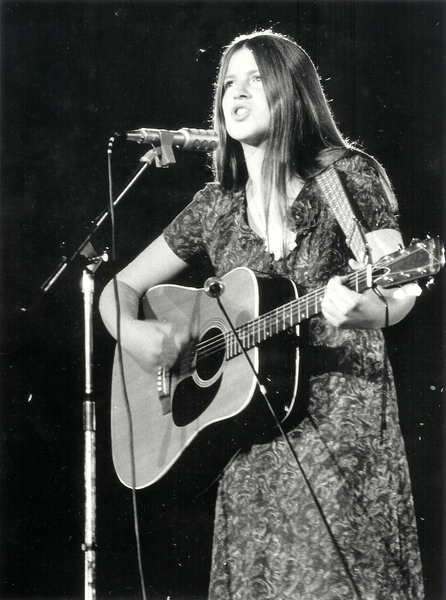 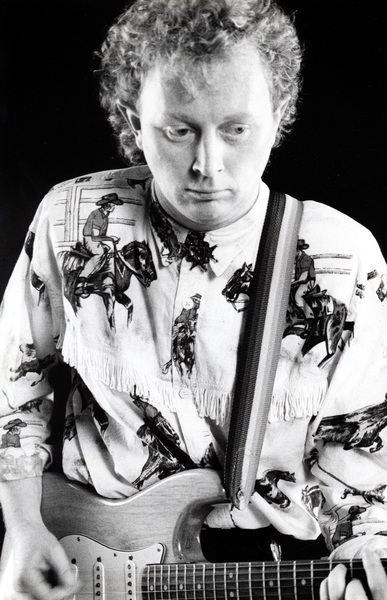 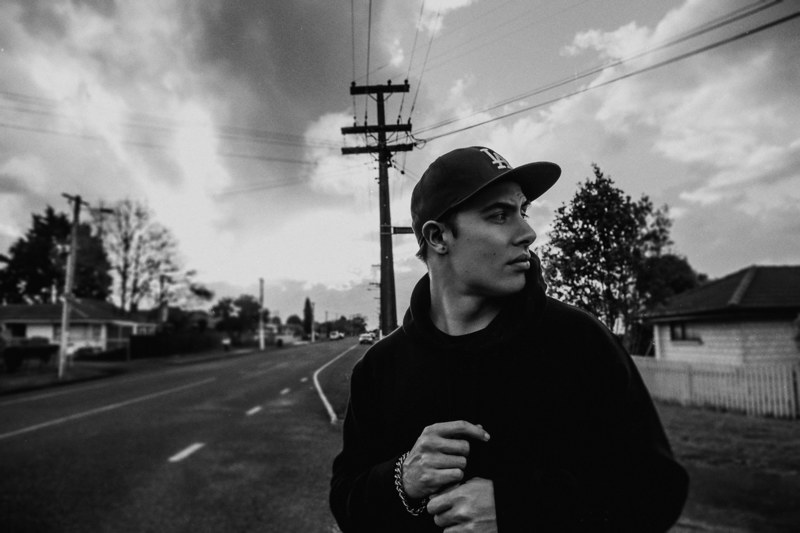 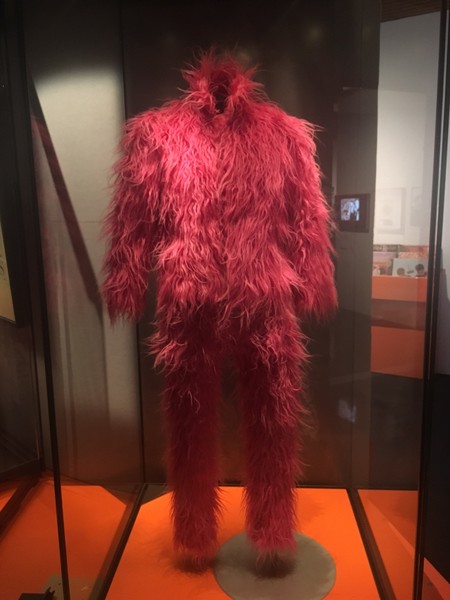 Andrew Fagan's suit from his time with The Mockers

RNZ's film guru, Dan Slevin has election fever again, this time he's looking at the depiction of US presidents on film. 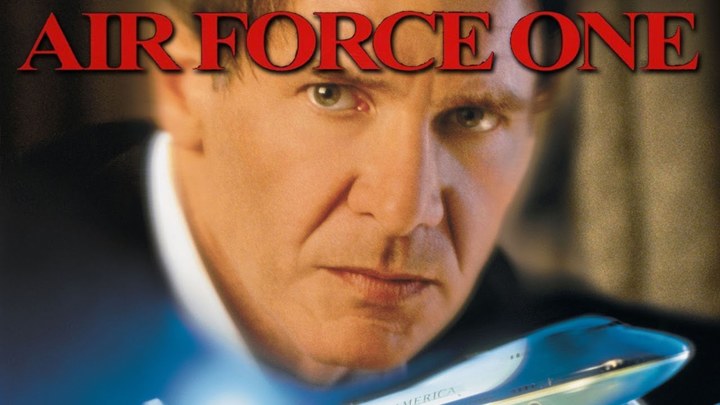 Air Force One Photo: You Tube 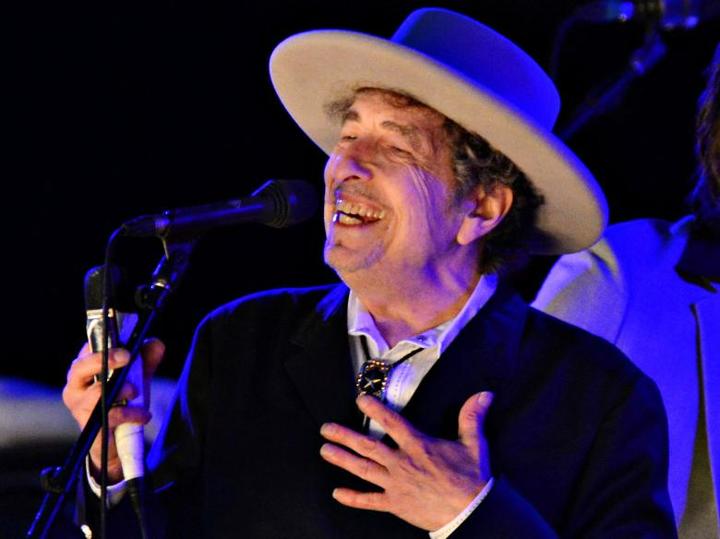 Pip talks the pros and cons of this years Nobel Prize for Literature recipient.

A new study has shown just what happens in the brain when we tell fibs, and shows that if we benefit from those untruths, we become more dishonest over time. The study's author is Neil Garrett.

2:30 Great New Zealand Album: The Black Seeds "On The Sun" 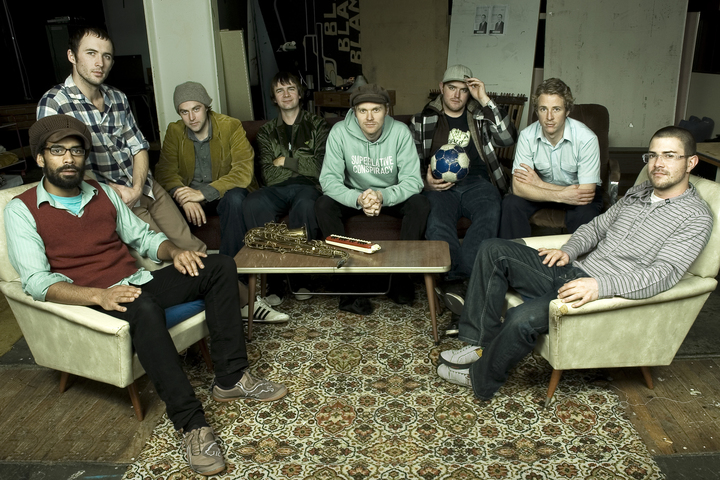 On Today's great New Zealand Album, we examine the 2004 release by Wellington Dub-Reggae band The Black Seeds.  "On The Sun was their second studio album and dissecting it with us today is guitarist and band leader Barnaby Weir.

The 2016 US Presidential campaign is likely to go down in history as one of the most brutal in American politics.  Soul crushing, nasty, polarising and a new low is how the campaigns have been described by American pundits and commentators around the world.

Ken Rudin, host of the podcast "Political Junkie" provides his analysis of the Hillary Clinton, Donald Trump race for the White House. 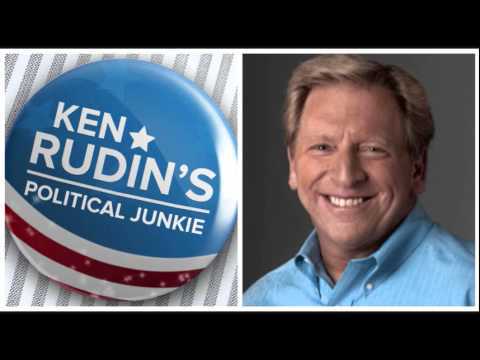