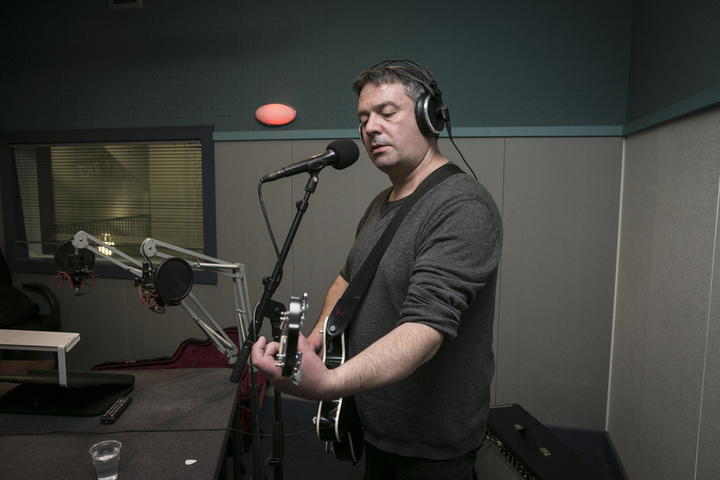 Martin Phillipps of The Chills performs his new song, Eazy Peazy, live in our studio.

1:15 The Future of Regional New Zealand

Statistics out this morning show the four fastest-growing regions in New Zealand are Auckland, Canterbury, Waikato and Bay of Plenty.

They accounted for more than 75 per cent of New Zealand's population growth.

The figures were released for the year to June 2016, by Statistics New Zealand.

1:25 The Playground with No Parents and No Rules

It's a playground with no rules, no parents and a lot of risk. It's called the playborhood, and it's an anti-helicopter parent's plea, to allow kids to take risks without any supervision.

Mike Lanza built the playborhood at his home in California, as a place for his three boys to play, and he welcomes kids from all over the neighbourhood. He is author of the book Playborhood: Turn Your Neighborhood Into a Place for Play and blogs at playborhood.com. But not everyone is so keen on the idea. 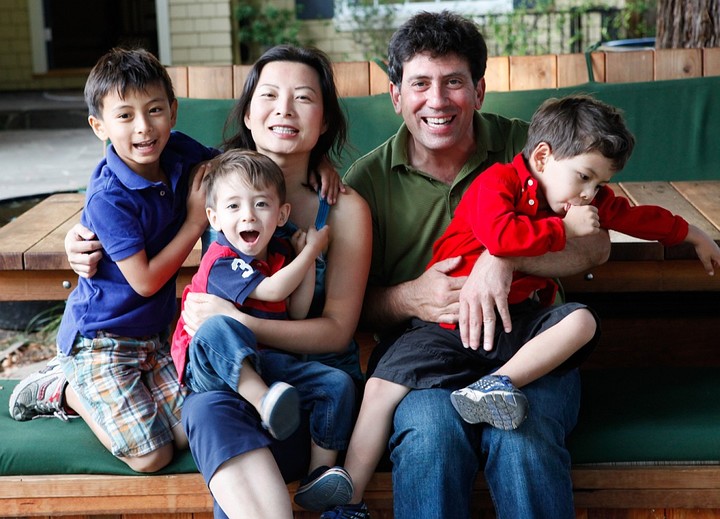 1:35 Critter of the Week: The Coxella Weevil 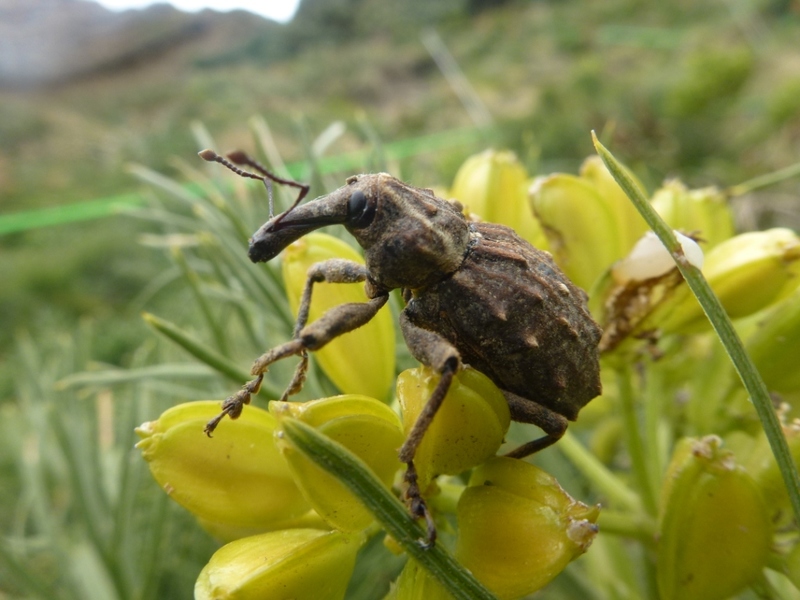 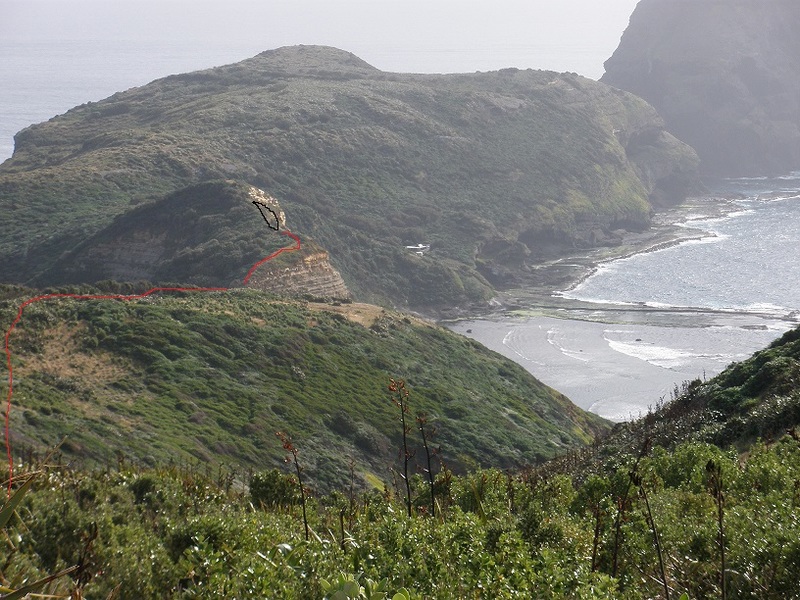 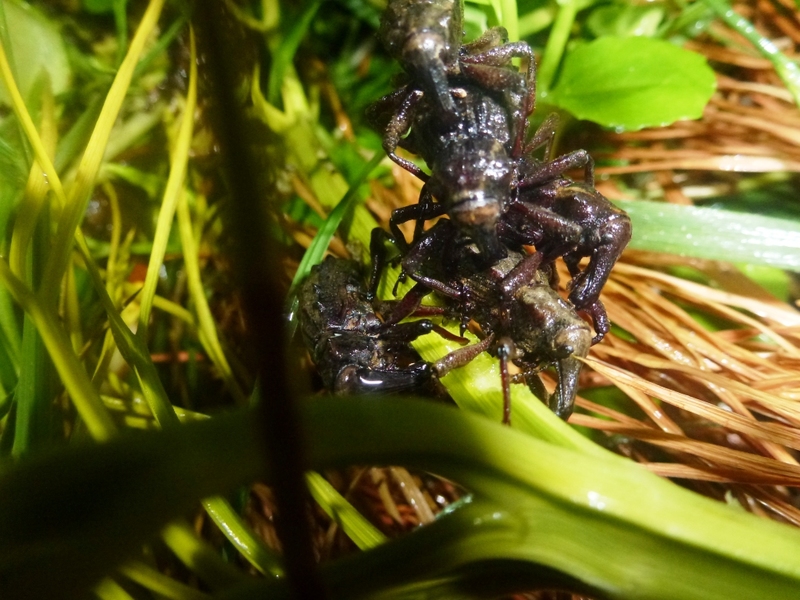 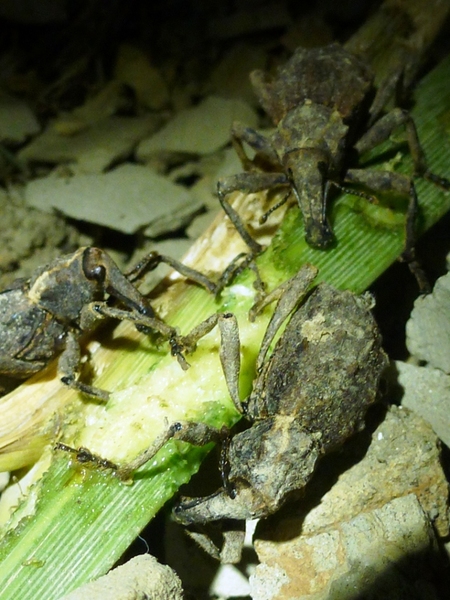 Hadramphus Spinipennis or Coxella Weevil is not only native to New Zealand, it is only found on The Chatham Islands.

Chinese billionaire and Alibaba founder, Jack Ma, has big dreams. He plans to create 100 million jobs, and transform the world of retail, globally. He penned a letter to his shareholders recently, predicting what the next 30 years of technological change will look like.

Scott Cendrowski is based in Beijing and writes for Fortune magazine. 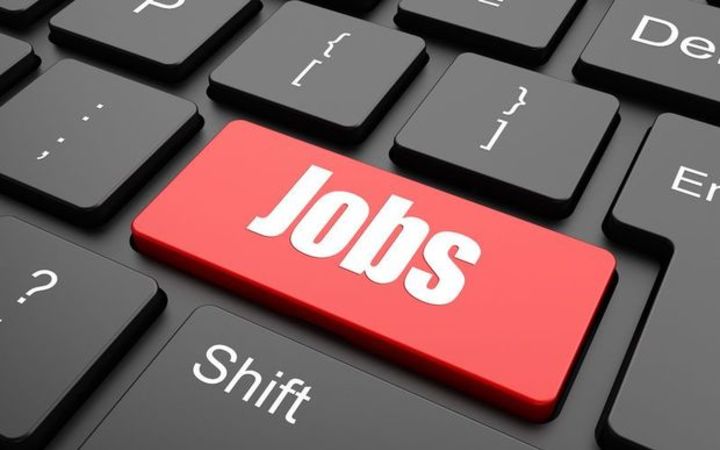 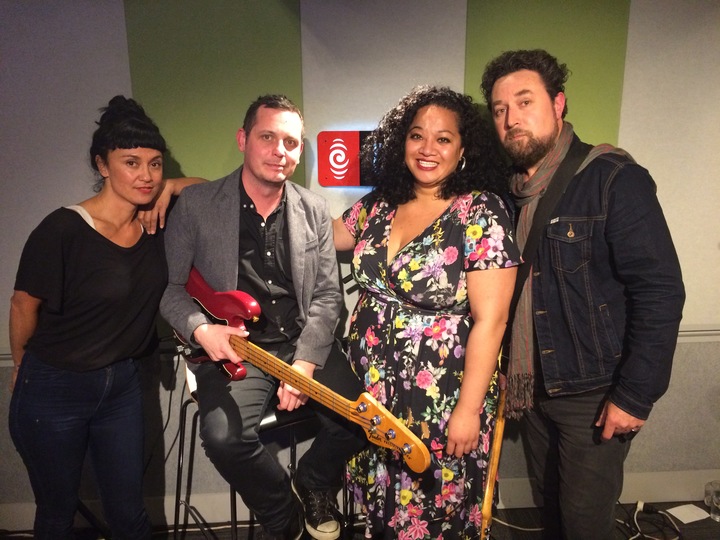 There is a new electric blues album out today.  It's from a quartet based out on Waiheke Island who, in just 24 short months have built up a large following.  They've toured in support of a big international artist, headlined at a couple of premiere outdoor events and produced an album which critics are raving about.   There is a short tour beginning next weekend and they here today to play us some tracks . . . 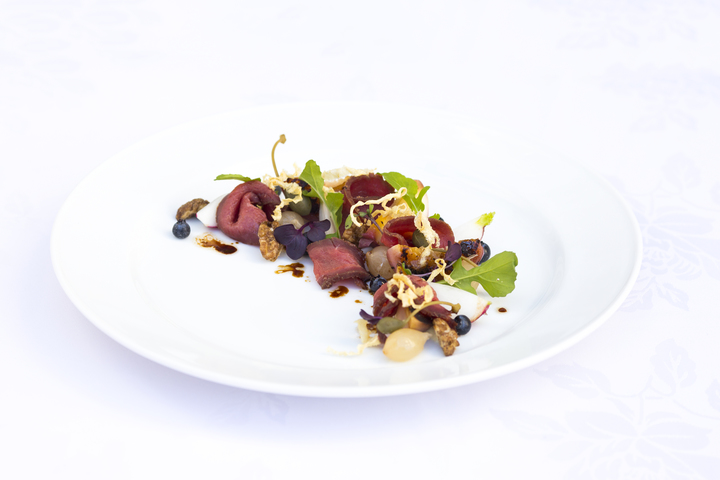 New Zealand's first natural wine fair is on next month in Wellington. Budburst is a gathering of winemakers who grow organic grapes and follow a natural production methods. 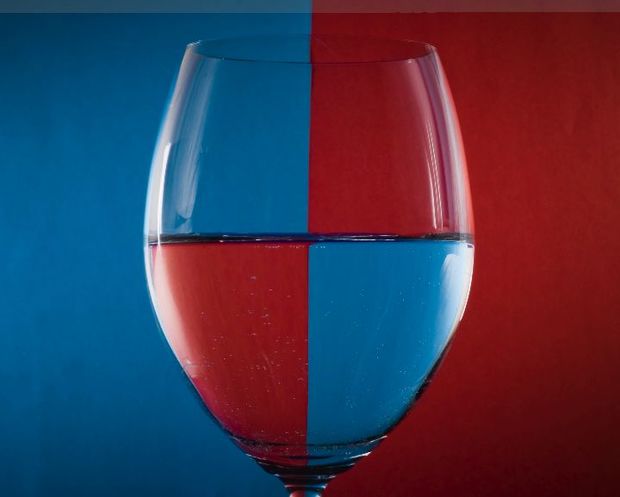 3:30 Tales from the Backroads

Music 101's, Alex Behan, talks about the APRA year in review. And plays a song from Leisure, whose debut album is out today. 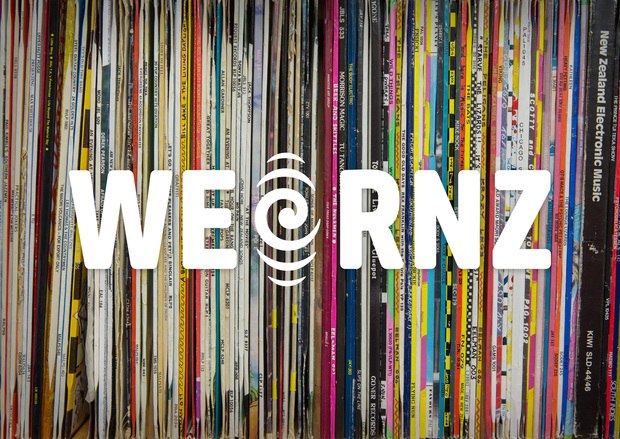 What the London zoo gorilla really did when he escaped, another botched Jesus restoration job and the world's most expensive chippies.