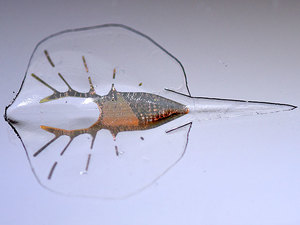 Yesterday on the show we spoke with Submarine designer, Lucy Collins, and one of the questions she was asked was whether submarine design has ever tried to emulate the flexi-torso techniques used by sea creatures to displace water more effectively.

Our next guest works on exactly this kind of thing. Professor Kit Parker of Harvard University looks to the natural world for engineering inspiration... and has built a robotic stingray, which imitates the movement of a living stingray.

Hera Lindsay Bird's poetry is making waves both in New Zealand and overseas. She talks about her eponymous debut collection of poetry.

Badjelly The Witch - at The Pumphouse, Takapuna, until 23rd Jul

Purapurawhetu - at The Herald Theatre until 16th Jul

Can we have clean, green electricity without blowing the power bills?

We are supposed to be weaning ourselves off fossil fuels by the 2nd half of this century but can we do it without the lights going out and our power bills exploding?

Economist Geoff Simmons from the Morgan Foundation discusses the economics of renewable energy.

2:30 The history of New Zealand comedy 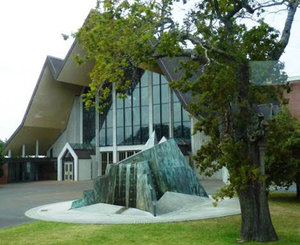 Jeff Thomson is one of New Zealand's most highly regarded sculptors. He's exhibiting in this year's Sculpture on the Gulf, which he's been a part of since its inception. He's here for Masterpieces, to tell us about his favourite New Zealand sculpture.

3:25 The Expats: Helen Simmons in Oslo

Helen Simmons has lived in the Norwegian capital for 12 years, and loves the changing seasons, but the very short winter days can take their toll. 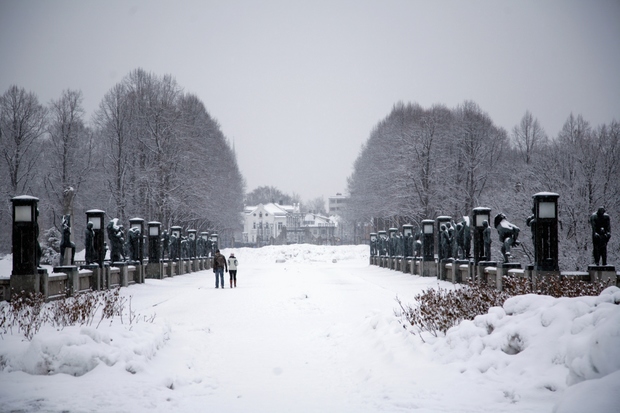