A truck was driven at high speed into crowds watching a fireworks display in Nice. The driver then got out and shot an automatic weapon at the crowds who had been gathered.  At least 75 people have been killed and scores more injured.

Professor Greg Barton is the co-head of the counter terrorism centre at Deakin University.

Simon Morton from This Way Up has been looking into Pokemon Go, and says some have managed to hack into the game to cheat.

1:25  The longest and most exhaustive investigation' in FBI history

This week, 'the longest and most exhaustive investigation' in FBI history, was abandoned. The D.B. Cooper case has baffled the agency for 45 years. And now it may never be solved. According to an FBI statement, the case began on the afternoon of November 24, 1971, when a man who went by the name D.B. Cooper used cash to buy a one-way ticket on Flight 305, from Portland to Seattle. During the flight, the man vanished into thin air, with a $200,000 cash ransom. The aircraft was 10,000 feet above Washington State. Our guest is calling for the FBI to re-open the NORJAK case, after spending five years investigating the possibility, that the skyjacker was a former Army paratrooper, named Robert W Rackstraw. Former news and public-relations man, turned filmmaker, Thomas J Colbert explains why.

1:35 Critter of the Week: the Alpine Gecko 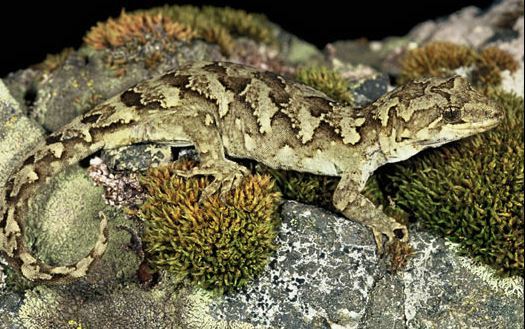 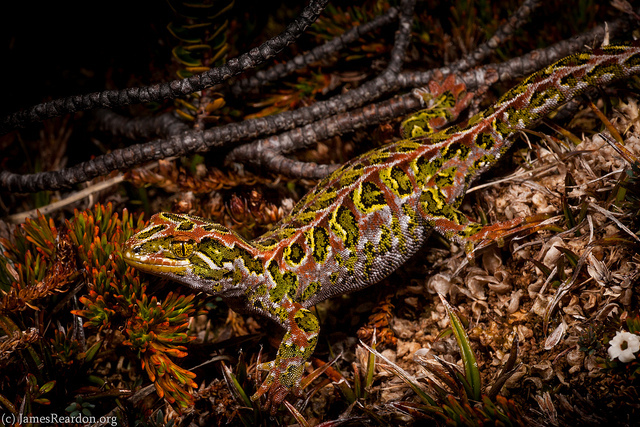 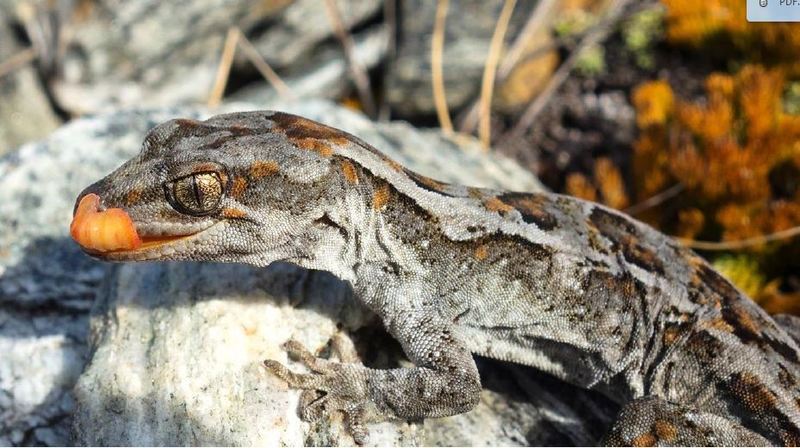 Although considered a land of birds, New Zealand is a hotspot for geckos - and we currently have about forty species of them.  Most familiar to people will be the Kermit-green tree gecko or green geckos  that hunt during the day, are excellent climbers and use their prehensile tail as a fifth limb while climbing.  There are around seven of these types of gecko. 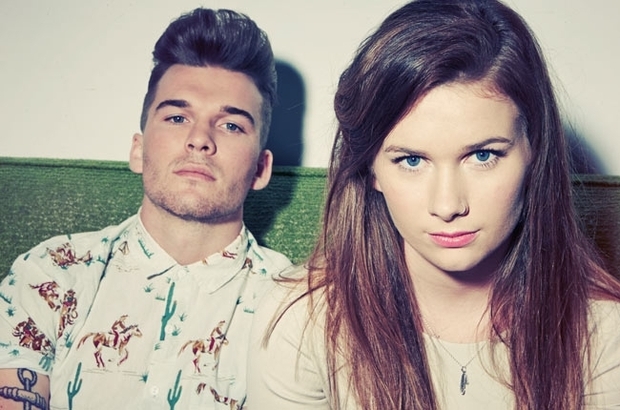 A truly international act on this week's New Zealand Live.

They won $1,500 in shopping vouchers as first place-getters in the Nelson Battle of the bands, circa 2011.  Back then they were "The Peasants" a six or seven piece high school band and, as fate would have it, were performing in front of a soon to be internationally recognised record producer.

School finished and the band broke up.  Some of them went to university but two members stuck together, mostly because they were brother and sister and had always done so.  They also kept in touch with the aforementioned record man and when a you tube posting of one of their songs went viral they knew the time had come to give up their studies and pursue their dreams.

They are currently touring the world to promote their second album.  They are Broods.

Have you ever wondered whether a celebrity has been paid to promote a product on their blog or social media network? Do we have a right to know?

Last week the International Consumer Protection and Enforcement Network published three sets of guidelines on online reviews and endorsements, including that online publishers, bloggers, tweeters and other "digital influencers" must "clearly and prominently" label content they are paid to produce as paid-for promotion.

Becky Erwood, a director at Pead PR explains what this means for the Public Relations industry

Megan May is all about getting people to eat more veges...

The founder of Little Bird Organics and Auckland cafes, The Unbakeries has now launched an app to help make it easier for people to eat fresh, raw stuff that grows in the ground. 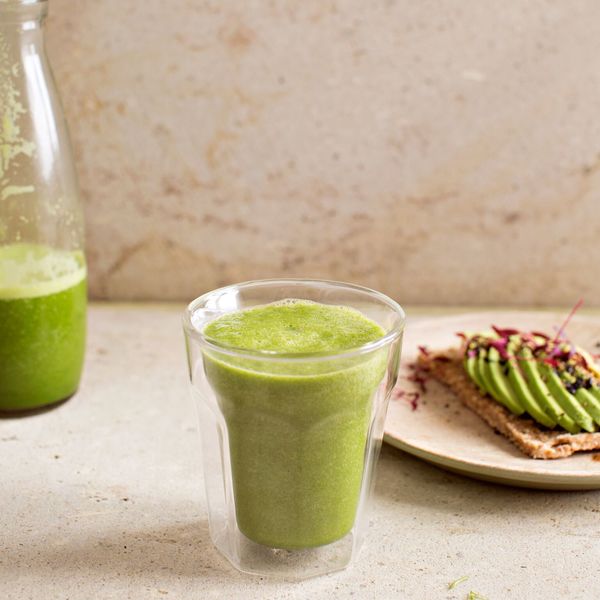 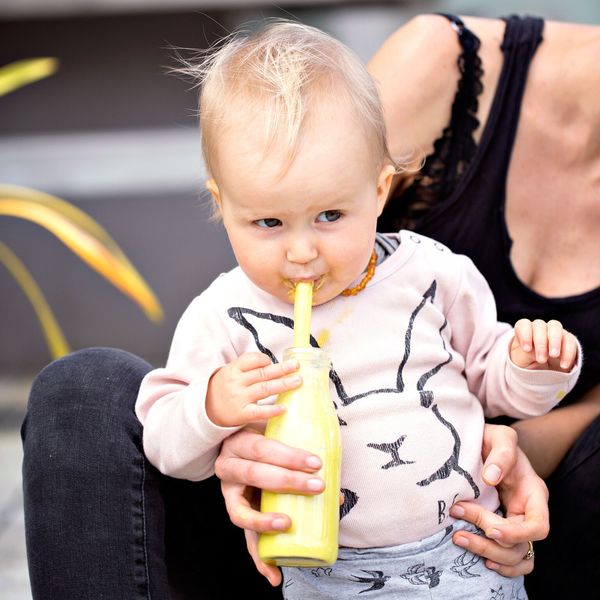 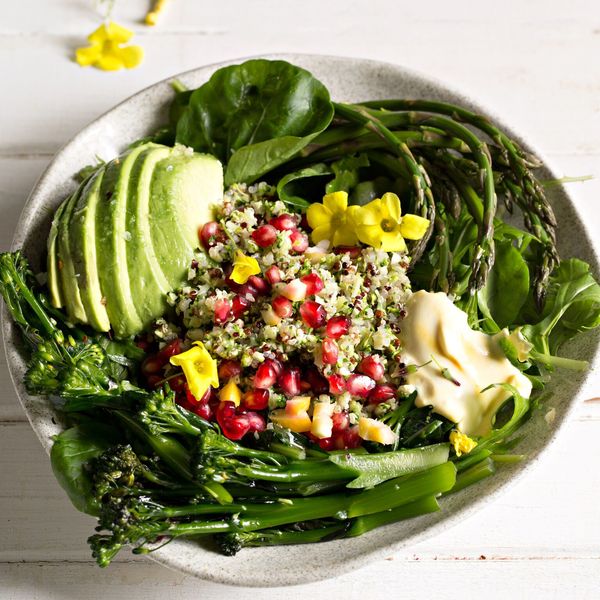 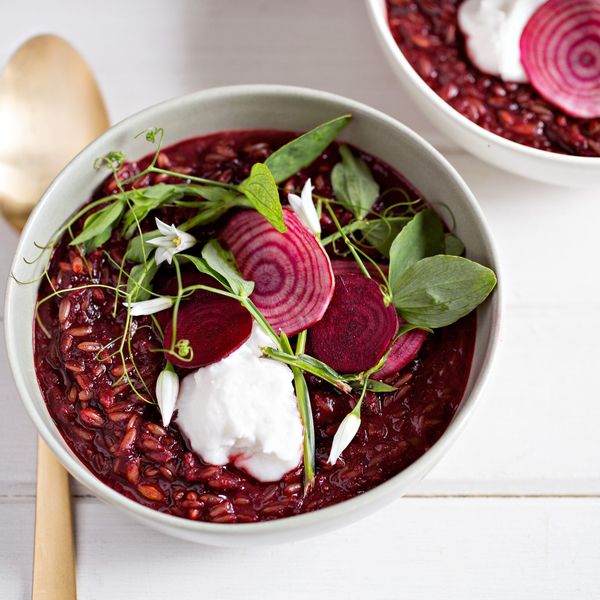 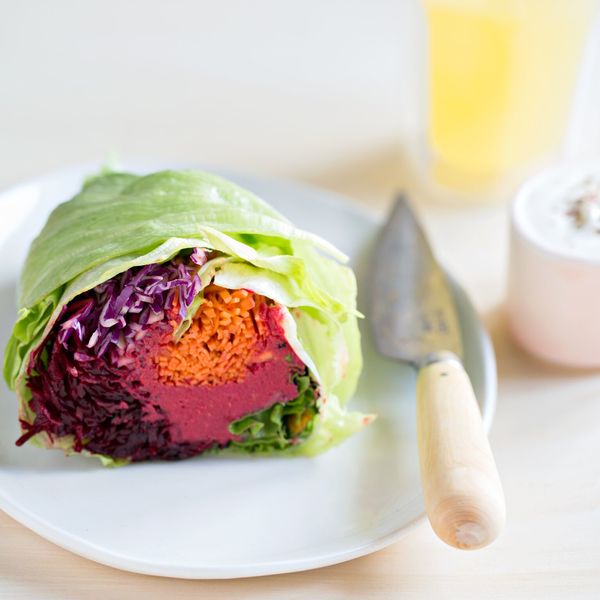 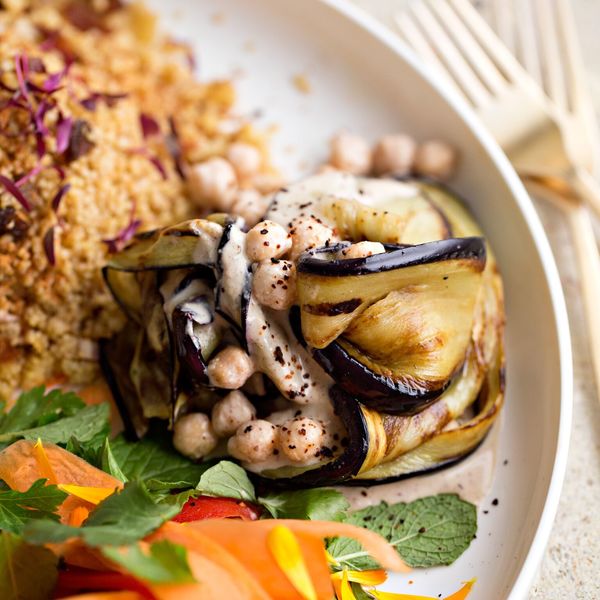 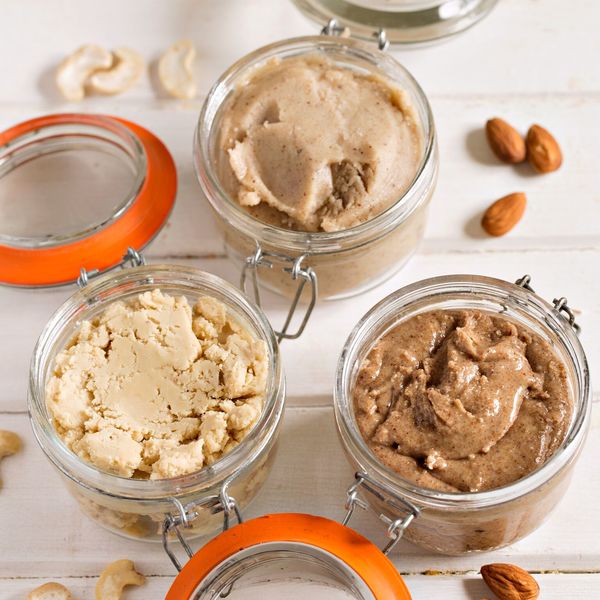 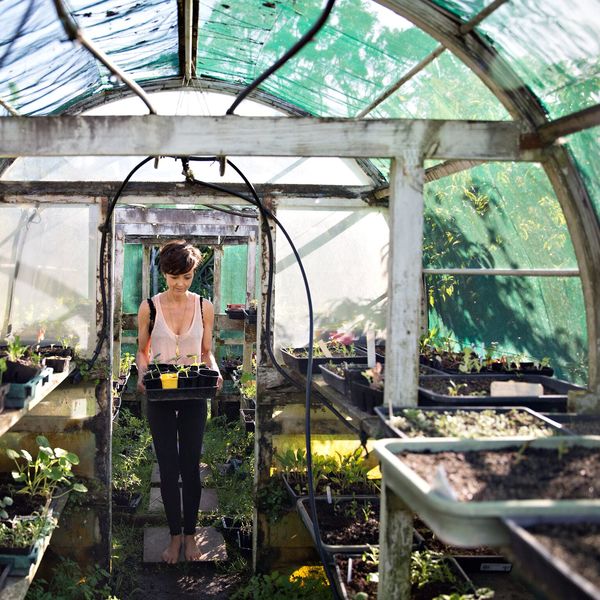 Megan May in the greenhouse

Episode 6 there of Go Ahead Caller by Paul Casserly. Featuring Paul Casserly himself as Ken Oath - the voice of reason