A truly international act joins RNZ in the Auckland studio for this week's NZ Live.

Caleb and Georgia Nott won first place in the Smokefreerockquest in 2011. Back then, they were part of "The Peasants", a six- or seven-piece high school band, and, as fate would have it, were performing in front of a soon to be internationally recognised record producer.

School finished and the band broke up. Some of them went to university but these two members stuck together, mostly because they were brother and sister and had always done so.

They also kept in touch with the aforementioned record man and, when a YouTube post of one of their songs went viral, they knew the time had come to give up their studies and pursue their dreams.

They are currently touring the world to promote their second album. They are Broods.

Watch them perform their individual songs on NZ Live. 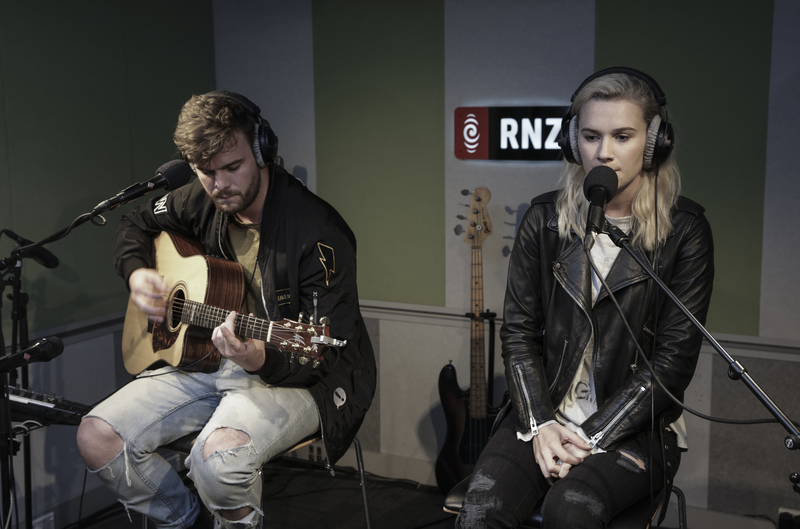 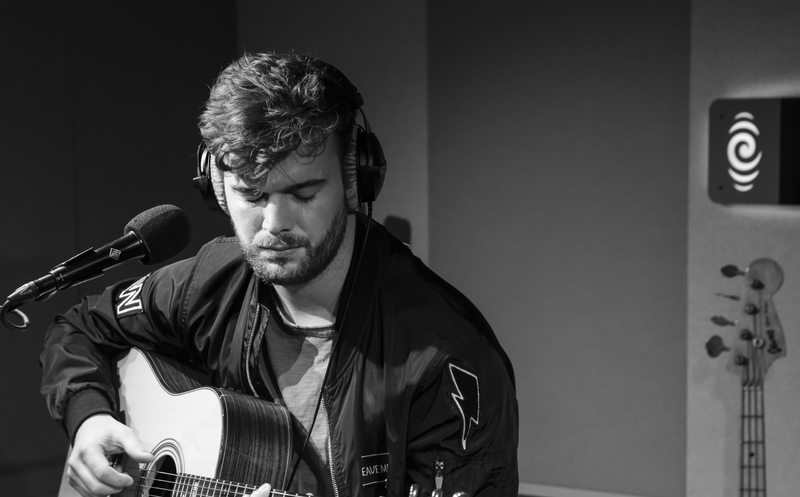 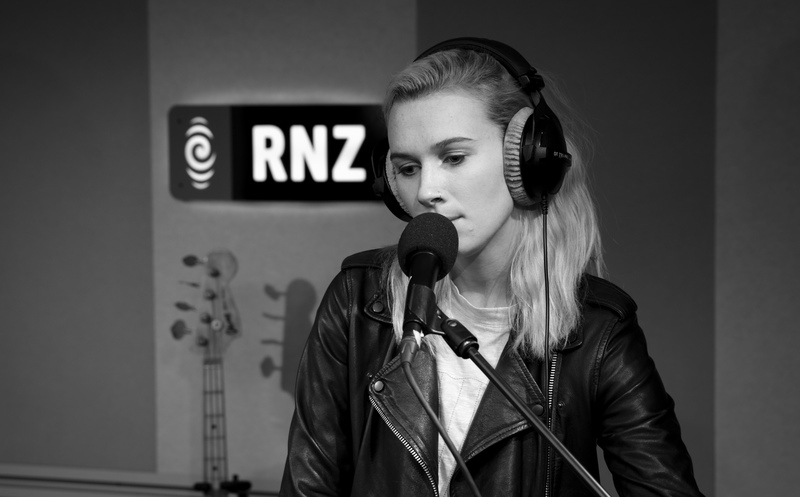 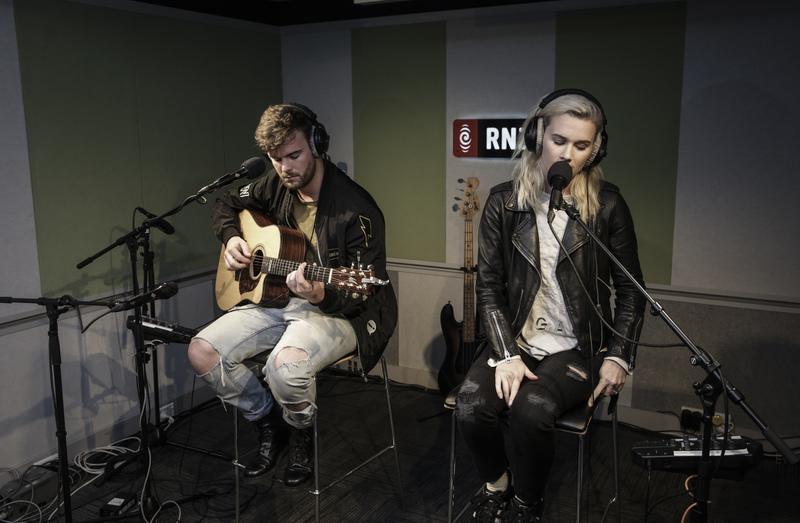 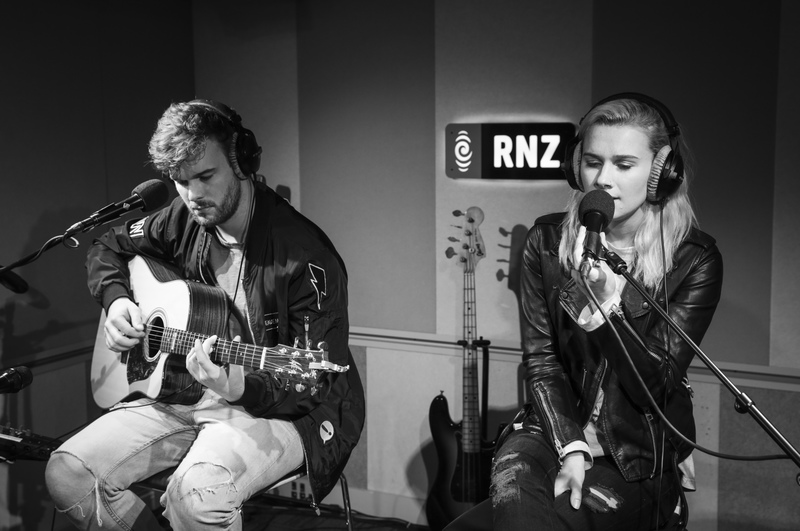