Afternoons with Jesse Mulligan for Tuesday 31 May 2016

1:15 Crocodile Mick on the kiwi attacked by a crocodile

The search continues for former Hamilton woman, Cindy Waldron, who's feared dead after a crocodile attack.

The 46-year-old photographer was snatched while swimming with her friend, Leeann Mitchell, at Thornton Beach in the Daintree National Park in Far North Queensland on Sunday night.

But just how dangerous is it to swim in those parts? 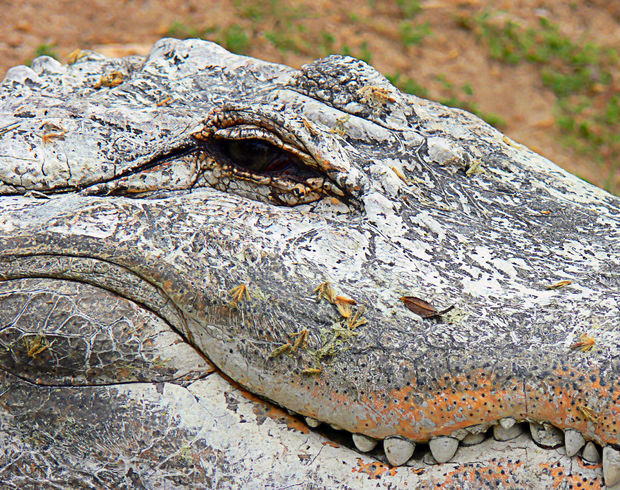 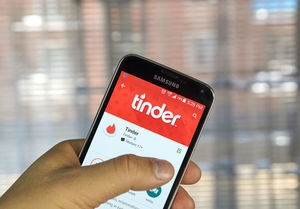 There are more than 50 million Tinder users. Photo: RNZ

These days meeting a romantic partner can be more about who is nearby - rather than who is compatable.

An AUT study is looking how technology is changing the way we meet romantic partners.

It's called Love The One You're Near, and is the brainchild of Dr Pani Farvid, Senior Psychology lecturer at AUT.

"I never had an ethnic background until I moved here, you see: that is just a matter of reference."

One of the quotes from former refugees who have made their home in Auckland, for a new photography exhibition, New Zealanders Now: From Refugees to Kiwis, which opens tonight at Ponsonby Central.

Photographer, Nando Azevedo took portraits of people who originally came here as refugees, and has accompanied his images with quotes from his subjects which give some insight into their lives and attitudes. 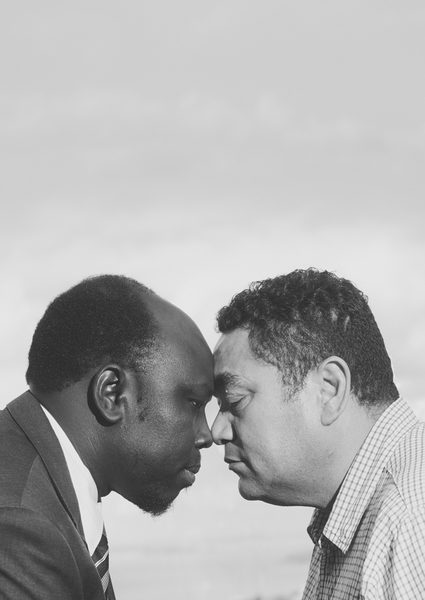 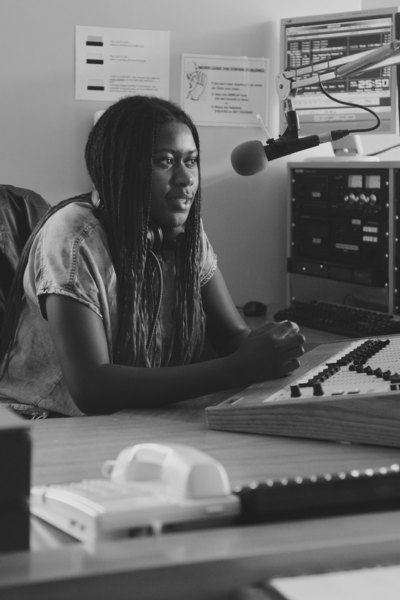 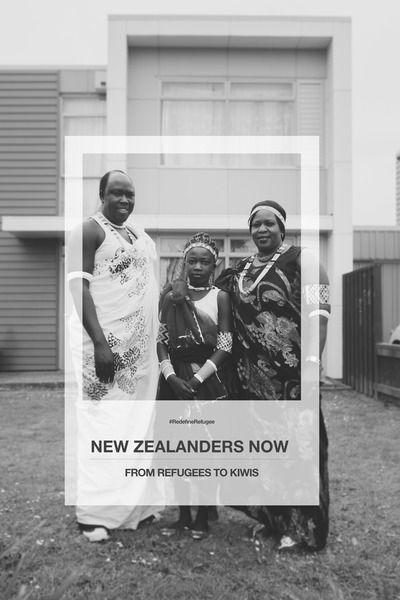 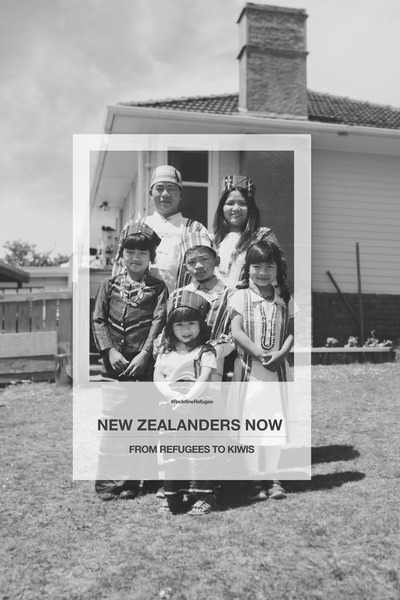 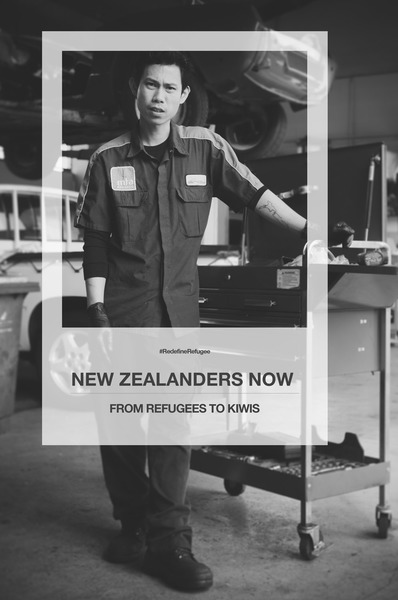 2:10 Why some music gives us goosebumps

It's that feeling when you hear a certain passage of music, when a shiver runs up your spine, or you get goosebumps all over your arms and legs. The experience is called frisson, which is French for "aesthetic chills".

Jesse speaks Mitchell Colver is a doctoral student in Education at Utah State University, who has researched why some people respond so physically to music, while others do not. 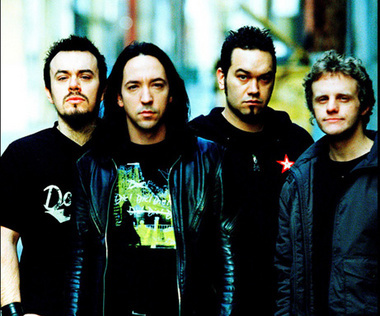 Today's Great New Zealand album features a band which shares the title for most number one albums for any New Zealand artist with Hayley Westenra.  They have five each.  And this band has had more Top 40 chart singles any anyone else in New Zealand (25), three of which made the top ten.  They also have three of their songs listed among the top 100 Kiwi songs of all time.

They are Shihad, and talking to us from Melbourne this afternoon are founding members Tom Larkin and Jon Toogood

3:10 The Myth and Magic of Woodstock

Janis Joplin's agent took her to a place in up-state New York to try and get her off heroin. Jimi Hendrix followed Bob Dylan there for the chance to meet his idol. There's more to Woodstock than a  music festival in 1969.