The Department of Conservation's annual whale survey in Cook Strait has had to be canned after it lost private funding for the survey. For the past 8 years, the oil and gas company OMV has paid for the month long winter survey but it has told DOC it will no longer fund it.

The survey is conducted by marine scientist Nadine Bott, with the vital assistance of a group of former whalers - who perch all day in a special hut atop a hill on Arapawa Island, at the end of the Marlborough sounds - and scan the waters with binoculars. The land is owned by Heather Heberley and her husband Joe. Heather says the team is bitterly disappointed the funding has been lost. 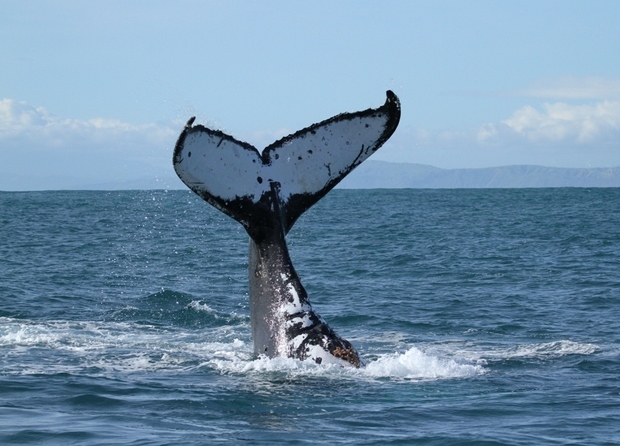 A photo of a humpback whale tail taken during an annual survey in the Cook Strait. 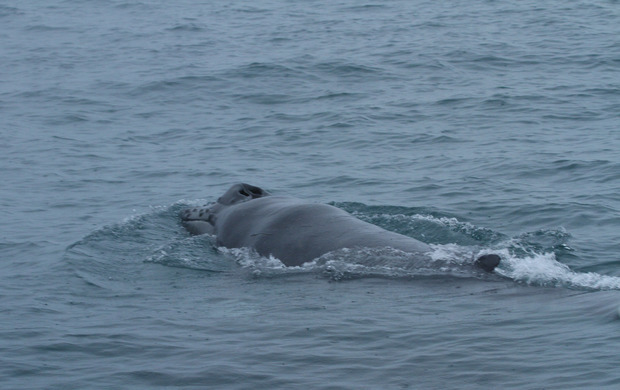 A newborn humpback whale spotted in Cook Strait - and is only the second seen in New Zealand's waters. 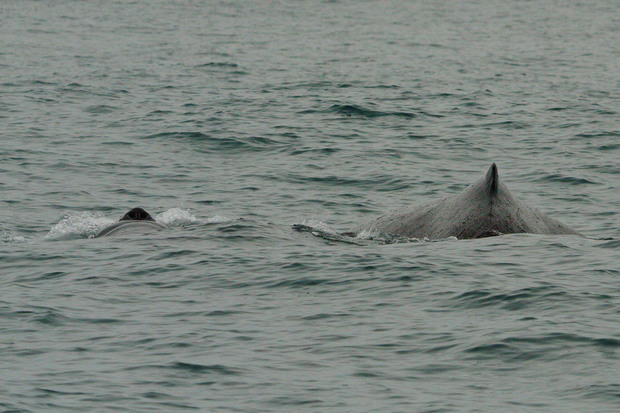 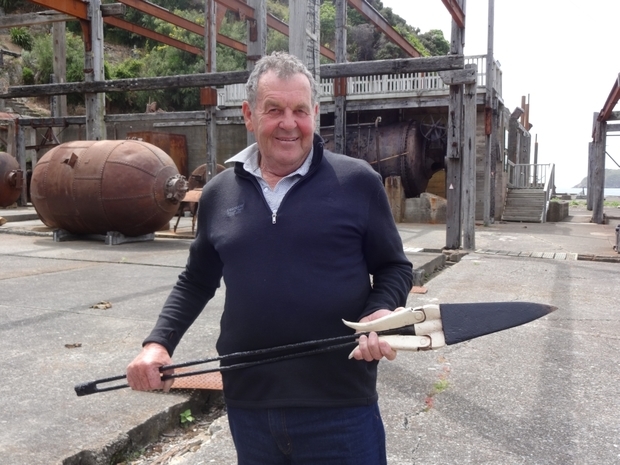 Joe Heberley, pictured here with a hand harpoon, was a commercial whaler until the industry shut down in 1964. He now helps the Department of Conservation to count whales in Cook Strait. 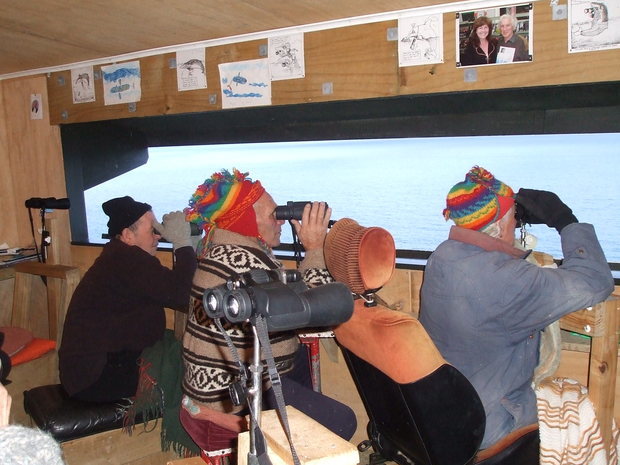 Rochelle Bright's cabaret style play Daffodils is based on letters and videos from her parents - it tells the story of 16 year old Rose and 18 year old Eric, who met at the lake by the daffodils.

Now it has been selected for the prestigious Edinburgh Fringe.

Rochelle Bright talks to Jesse Mulligan about taking her production to the world stage.

A benefit concert to raise money for the trip is being held in Auckland on Friday, and the team is also fundraising via Boosted.

Sarah Johnston from Ngā Taonga Sound & Vision joins Jesse for a weekly dip into the sound archives. Today she has two broadcast recordings which both relate to current events

2:10 Encouraging men to talk about their health

Men's Health Month kicked off today, with a breakfast at the Auckland Museum, to talk about how much or how little, men talk about their health. It was a fundraiser for the Men's Health Trust New Zealand, and one of the speakers was Lance Burdett - who was the national advisor for New Zealand Police Crisis Negotiation Teams.

He specialised in suicide intervention, on predicting violent behaviour, and on managing high-risk incidents as a negotiation instructor.

And he suffered burn-out, from having a high stress high stakes job.

The former head of Saatchi & Saatchi and Silicon Valley entrepreneur Ian Christie loves jazz.  He's combined his love of music and business expertise in a book "In the Groove: Applying the Principles of Jazz to Business."  He talks to Jesse about his other favourite things and share his music choices with us on Bookmarks.

For more than 20 years, New York Times Crossword Puzzle editor Will Shortz has challenged people to fill in the empty black and white grids in with all the right words.  He clues us in on his view of the future of crosswords and has some tips for solving puzzles. 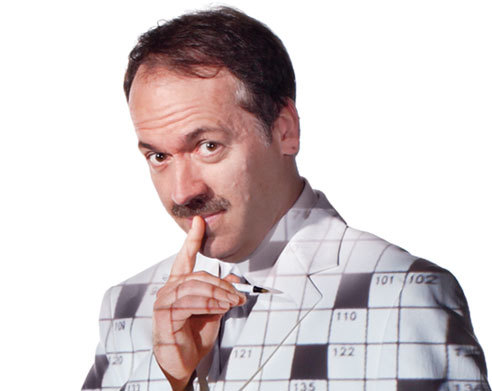 Will Shortz says anyone keen on trying to create crosswords should check out Cruciverb.