1:15 No candidates for the Christchurch mayoralty?

It's just six months until the local government elections, but in Christchurch, nobody has put their hand up to run for mayor.  Yesterday, the incumbent Lianne Dalziel told local media she was feeling the strain of the job and was torn about whether she would stand for a second term.  In a radio interview, Lianne Dalziel said she had lost the fun of life and was weighing up whether she still had the energy to run again.  Former Christchurch mayor Garry Moore says he'll be counseling Lianne Dalziel to stand again.

The story of Inky the Octopus's daring escape from the Napier Aquarium has hit the headlines around the world.
Inky took advantage of his tank's lid being left slightly ajar and fled to the Pacific Ocean via a drain hole used for taking water back to the sea. But his exploits have not suprised marine biologists, who say the Cephalopod molluscs are among the most intelligent creatures in the world. Octopus expert, Dr Jean McKinnon of Otago University has been studying them for many years, and says they are as smart as dogs and toddlers and she has many stories of similar wily behaviour from Octopodes. 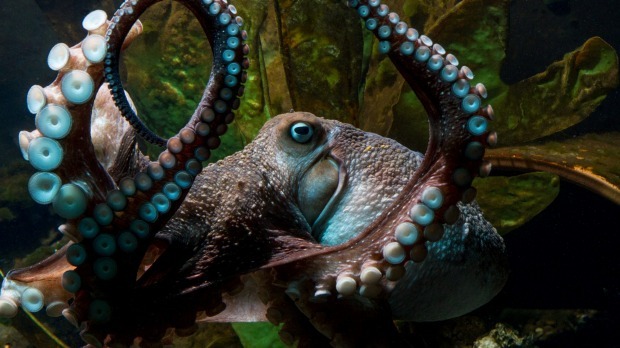 Inky the octopus who escaped from Napier Aquarium 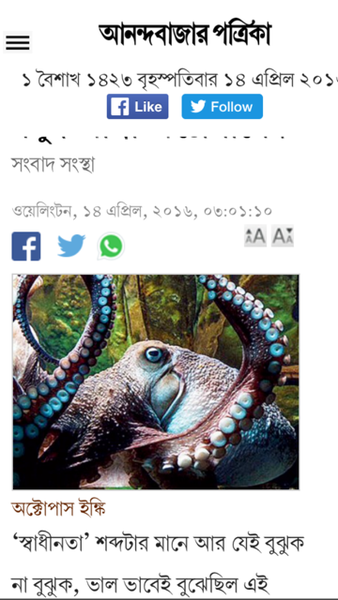 The story of Inky's escape has hit the headlines around the world, including the Bengali newspaper, Anandabazar Patrika 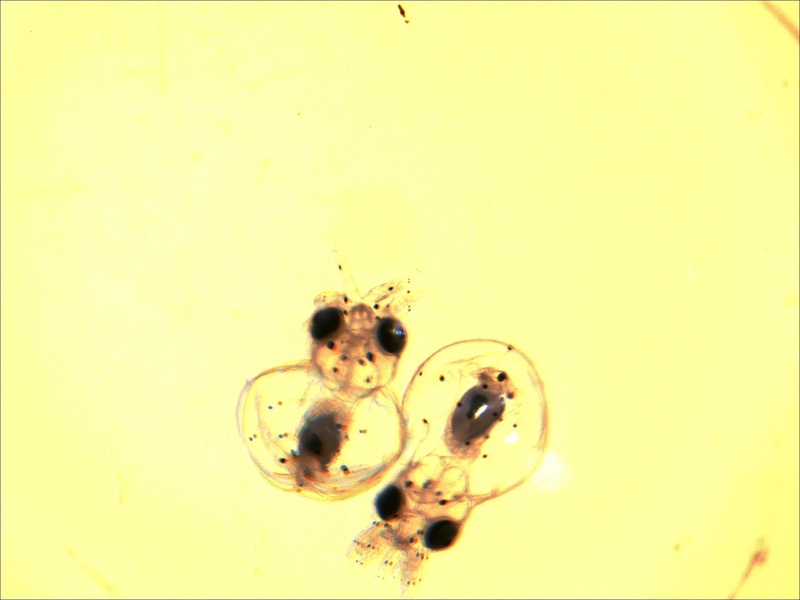 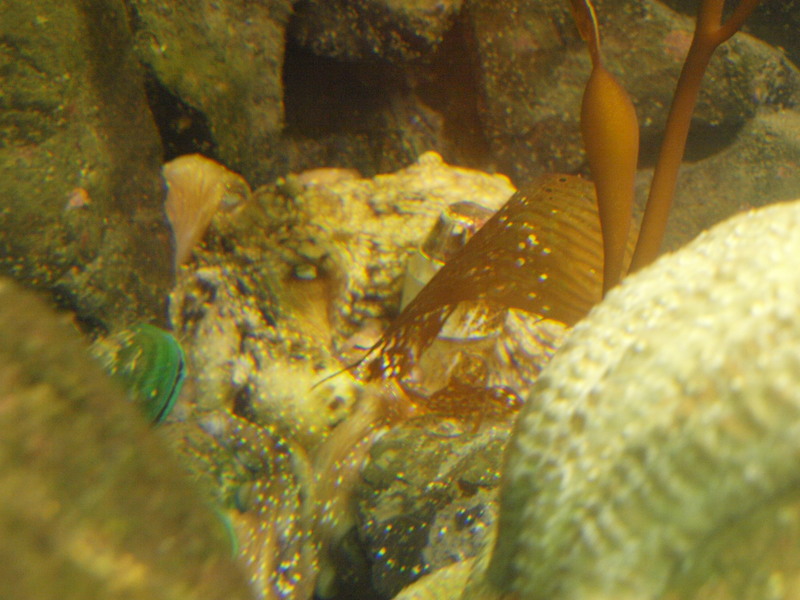 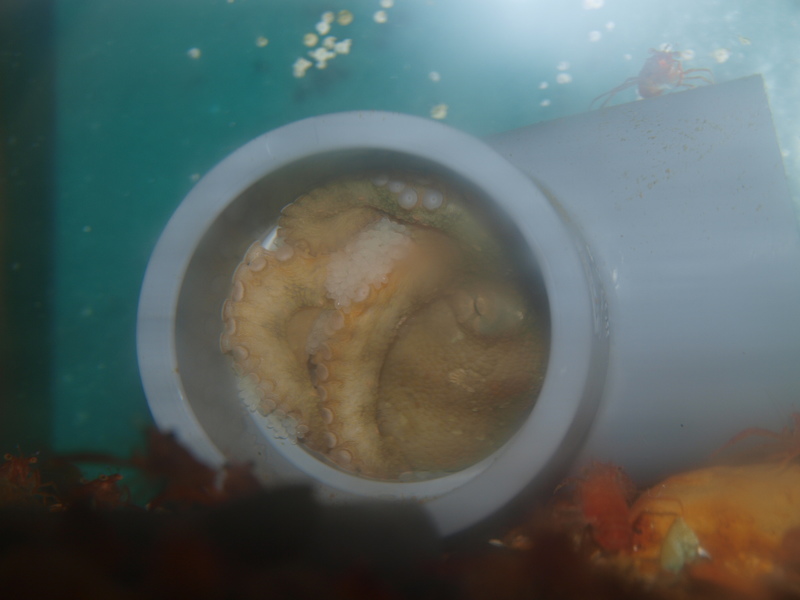 Titch, holed in a den to care for her eggs, at Dr Jean McKinnon's lab 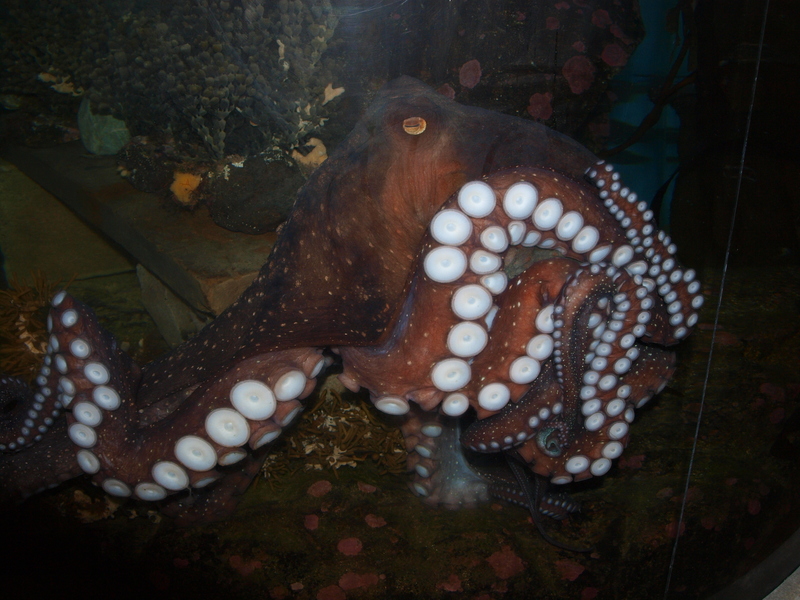 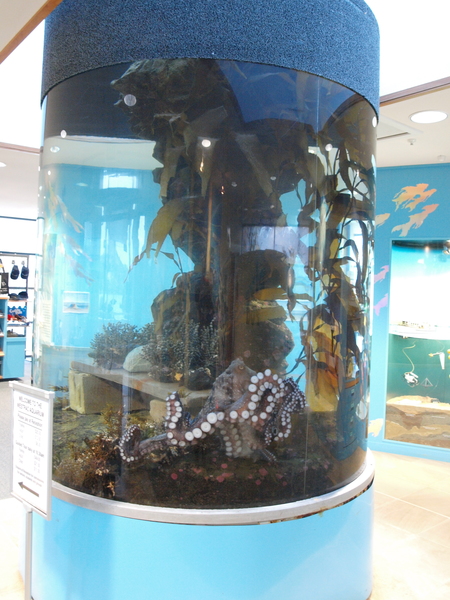 Lloyd in his tank

1:35 Bed Bugs are winning the war against Humans

The parasites that feast on human blood are growing increasingly resistant to the pesticides we use to try and exterminate them. David Lilly, a Phd student from the University of Sydney has discovered that bed bugs, or cimex lectularius have adapted to the chemical arsenal we throw at them by developing a thicker outer shell, making it much harder for the insecticide to penetrate. 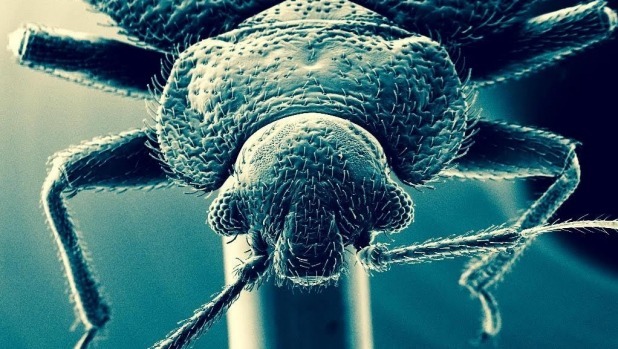 Common bed bug under an electron microscope. This specimen of Cimex lectularis was found in a Parramatta home (Image: University of Sydney) 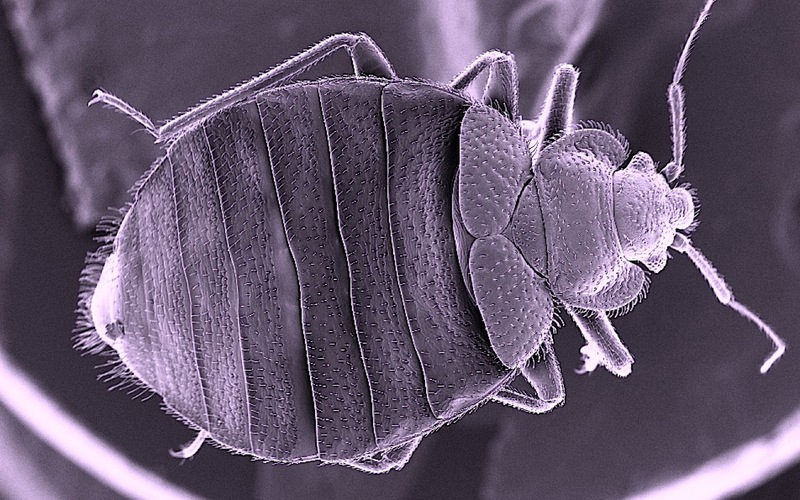 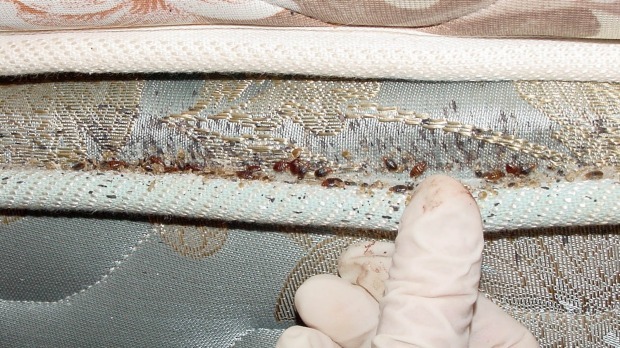 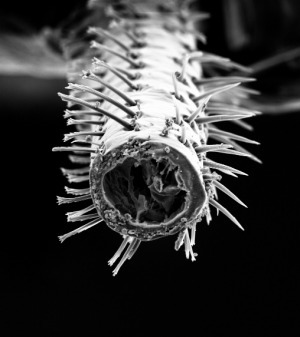 Cross section of a leg of a common bed bug under an electron microscope showing thickness of cuticle (Image: University of Sydney) 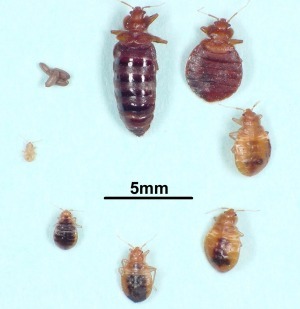 Life cycle of the bed bug - a single female can lay 500 eggs during her life, and within a few months her offspring can reproduce as well

David Lilly tested hundreds of bugs at a Parramatta home and found nearly a fifth were very resistant to the standard pyrethroid-based chemical that used to kill them, and this same group  ad an outer layer that was 15.3 per cent thicker than the susceptible bugs.

Today, Part 13 of Peta Mathias' book, 'Burnt Barley,  or  How to Eat, Dance and Sing your way around Ireland'.  The breakfast at Maddybenny near Portrush in Northern Ireland is famous, but a power cut lasting an hour put it in jeopardy.

Multiple times this week, Russian planes have flown aggressively close to a US warship in the Baltic Sea, the USS Donald Cook.  Where might this behaviour lead?

Luke Robertson grew up in Westport but has gone on to become a professional beer writer in Melborne. He was recently named Australian beer writer of the Year for 2015 for his blog Ale of a Time

Simon Woolf is the owner of Woolf Photography, his photographic masterpiece is Moon Over Half Dome by Ansel Adams 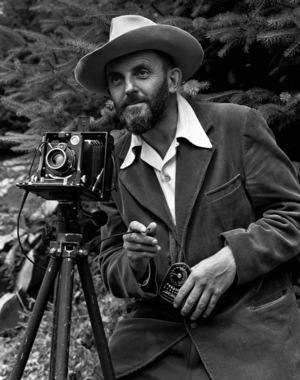 Mangroves have a rather mixed reputation. Some people regard them as weeds, whose expansion needs to be controlled, while others value their role as coastal nurseries and natural breakwaters. Writer Kennedy Warne says it's time to give them some love.

What the world is talking about with Paul Brennan, Jim Mora and Julie Moffett.