A 12 metre long launch has been returned to Tauranga marina "mostly" in one piece this morning after becoming a victim of what's known as "electronically assisted grounding" - where a GPS convinces the skipper to sail straight into some rocks. The Picton Harbourmaster, Dave Duncan, says it's becoming an increasingly common problem as electronic navigation becomes the norm.

The Reserve Bank has stopped offering embargoed media breifings to journalists and financial analysts after a Newshub reporter leaked details of a change to the official cash rate hours before it was announced. The leak was not published but it was sent to several people within the media organisation. So what went wrong? Richard Pamatatau is a journalism lecturer at AUT. 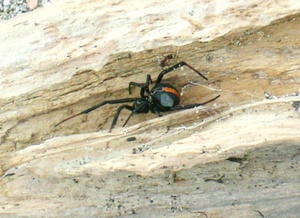 Pop/Blues vocalist Jason McIver borrowed a lot of money to make an album last year, then promptly ran away to the countryside.  The desire to become a full time musician again, away from the distractions of Auckland, were behind the move.  Now he has a complete album full of catchy, melodies to promote and he's kicking off that campaign with Paul Brennan this afternoon on New Zealand Live.  The Jason McIver Collective will be playing songs from their new album "I May Not Perf" between two and three this afternoon.

What the world is talking about with Paul Brennan, Jim Mora and Zara Potts.