The Trans Pacific Partnership has been signed in Auckland this morning. RNZ's economics correspondent, Patrick O'Meara, has been at the signing at Sky City.

Police have increased security at Waitangi this year - but an official run-through today has gone without incident. The Governor General Sir Jerry Mateparae and Lady Janine arrived late morning and were escorted on to the marae by elder Titewhai Harawira. Our Maori Issues correspondent Mihingarangi Forbes is in Waitangi.

He's spent 27 years campaigning and it seems he's still a man on a mission. Bill Reid, is continuing his quest to re-open and develop air raid tunnels, located under Auckland's Albert Park. And he thinks it'll only cost six million dollars to do so.

Financial author and columnist Mary Holm is here to address more of your questions about your personal finances.

Peta recalls her teenage years in Auckland, dances at the Irish Society, and the effect of retreats with Carmelite nuns.

Linda Taylor is the chief executive of Garden to Table, an Auckland based non-profit that helps primary school kids grow, cook and eat their own vegetables.

Puawai Cains is a curator at Te Papa museum. Her Masterpiece is the crosspiece for a Niu, a type of flagpole, which dates back to the New Zealand Wars and was a symbol of resistance against European domination by Maori. 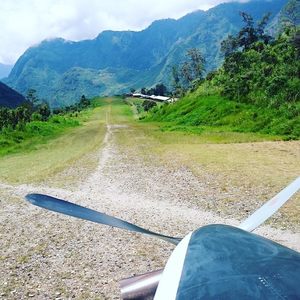 Taihuka Smith - Tai is a pilot who originally hails from Hamilton. He's spent the last six months flying passengers and supplies in and out of remote West Papuan villages. It's a dangerous job, some of the runways are on steep mountainsides with no room for error. For the villagers his flights are virtually their only link to the outside world,  sometimes the journey to the nearest town can take weeks on foot. 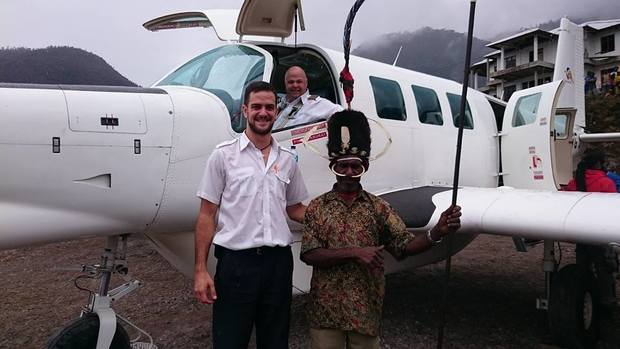 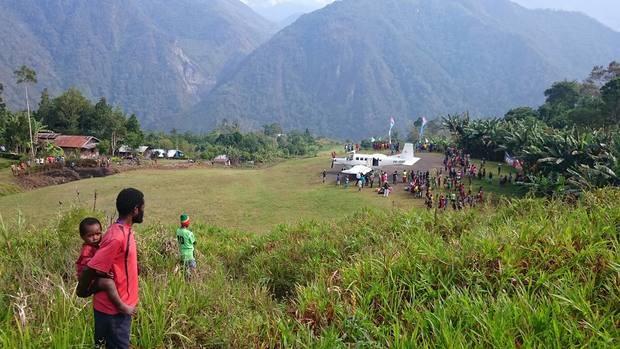 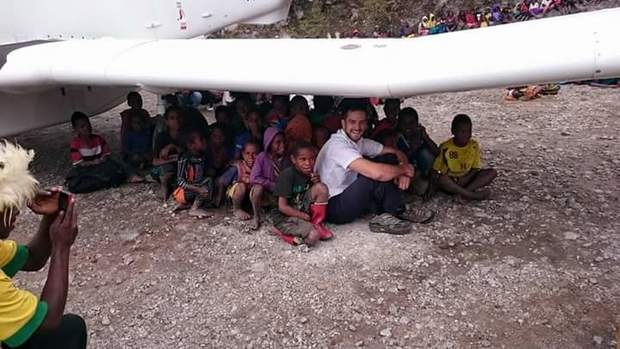 During one flight a fight broke out in the village after one of the passengers found there wasn't a seat for him. Tai and his co-pilot were forced to take off while the fight was still happening on the runway.

In 2009, the city of L’Aquila in Italy experienced a major earthquake and 308 people died. The earthquake was devastating, but for six scientists, it also led to convictions, and subsequent acquittals, of manslaughter. One of them, Giulio Selvaggi, is visiting New Zealand to discuss what other earthquake-prone countries can learn from the experience.

What the world is talking about with Paul Brennan, Jim Mora and Julie Moffett.