Italian seismologist Giulio Selvaggi is calling on scientists to be open and clear in their communication about the risk of natural hazards to make sure people are as well prepared as possible.

Dr Selvaggi is visiting New Zealand to share his experience of being convicted, and then acquitted, of manslaughter following a deadly earthquake in the Italian city of L’Aquila. 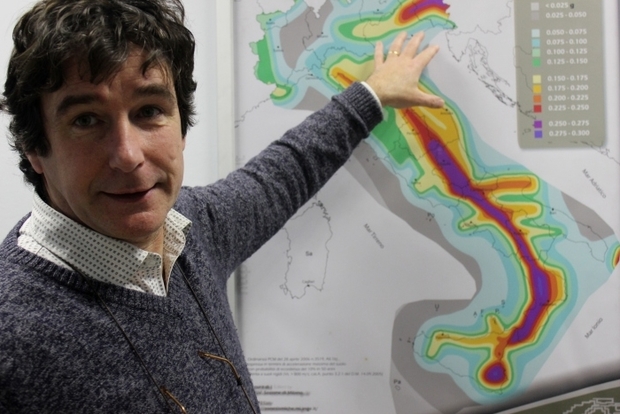 Giulio Selvaggi, one of six scientists who were convicted and subsequently cleared of manslaughter following a deadly earthquake in the Italian city of L'Aquila. Photo: Supplied

On 6 April 2009, the ancient Italian city of L’Aquila experienced a devastating earthquake that killed more than 300 people.

For weeks before the quake, residents were being rattled by hundreds of small tremours, known as seismic swarms.

Their concern was such that Italy’s civil defence department decided to call in the country’s top experts, the Serious Risks Commission, to assess the situation.

Giulio Selvaggi was one in a group of seven. While the group was working through their risk analysis, one commission member gave an interview in which he reassured the public that no major earthquake was to be expected because the smaller quakes were releasing penned-up energy. The interview was broadcast after the meeting, giving the false impression that it was a summary of the group’s conclusions.

Six days later, when the earthquake happened, residents were inside their homes rather than seeking safety in open spaces.

All seven scientists were charged with misleading the public and failing to provide adequate warning. All were convicted of manslaughter in 2012, but in November 2015, the Italian Supreme Court cleared six of them and reduced the sentence of the government official who had given the interview, disseminating wrong information.

Visiting New Zealand this week to share his experience, Dr Selvaggi said what happened was a consequence of three problems: months of seismic swarms that made the residents understandably nervous, a local man who was claiming he could predict earthquakes, and public authorities that were not well prepared.

The conviction meant that he had to give up his position as the director of Italy’s National Earthquake Centre and he said the trial had a big impact on his family.

But, he said, rather than being put off, he felt even more strongly that clear and open communication was crucial when it came to informing people about the risk of natural hazards. 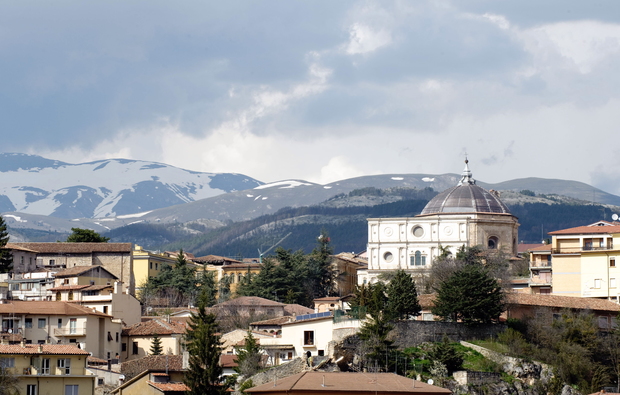 A view of a church, right, with its bell tower destroyed on 7 April 2009 in the centre of L'Aquila - a day after the earthquake. Photo: AFP

He relocated to Christchurch after the first earthquake in September 2010, and was part of a team of scientists constantly reassessing the risk of aftershocks.

He said it was difficult to answer questions about what the people of Christchurch should expect because there was very little data around the world about long-lasting sequences of earthquakes.

“We had 19 months of earthquakes above magnitude 5. We didn’t know what was going to happen next but there was a large demand on the science to reassure the public.

"But, having seen the issues in Italy, reassurance doesn’t mean that everything will be fine. Reassurance means you’re doing fine, you’re very resilient but you need to be prepared.” 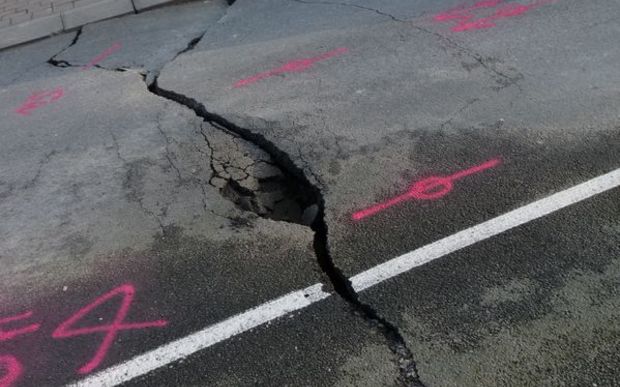 Ken Gledhill is the director of GeoNet, a monitoring network that tracks earthquakes and other geological hazards across New Zealand.

He said, at the time of the Christchurch earthquakes, the duty seismologist would first have to locate the source of an earthquake before the information was released to the public - but that process has been changed to make sure people get the information they need as quickly as possible.

“Now, the duty teams have full licence to talk to the public, public officials and to the media.”

He said scientists could not predict an earthquake, but they could make probabilistic forecasts of risk over time, explain these to people and encourage them to be prepared.

Both said that the Italian trial had been of deep concern, particularly for younger scientists, but that they advocated better and more open communication rather than a retreat from public outreach.

“Going through the Canterbury experience, I can see the benefit of people understanding what was happening to them. I think it’s just part of our job and we should do as much as possible,” Dr Gledhill said.

Dr Selvaggi agreed. “As seismologists, we are not like astrophysicists. Our work has to do with society and has a large impact on people. Our challenge is to be open as scientists, to provide any data we have to the public and to find a way to trust each other.”