Courtney Sina Meredith is an Auckland poet and mentor to young poets in South Auckland. She joins us from Auckland airport where 10 of her students are performing their work.

One of the youngest models to take to the catwalk at fashion week this year is 16-year-old Daria Maxon from Paekakariki. She talks about how she accidentally got in to modelling, and how hectic and exciting her first foray into fashion week has been. 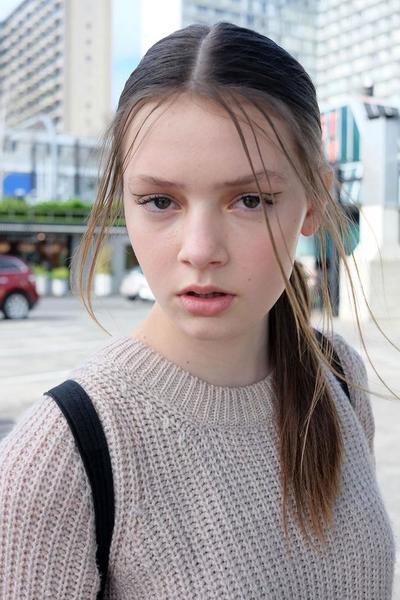 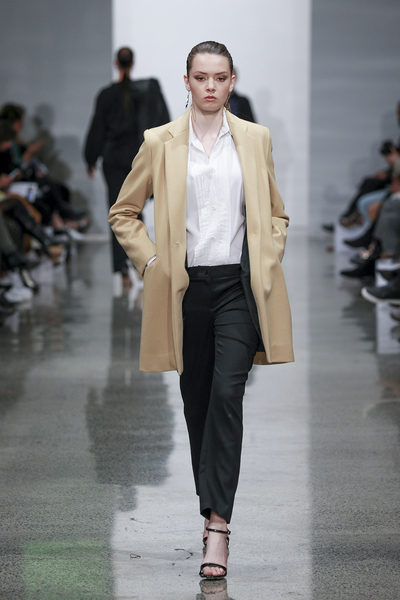 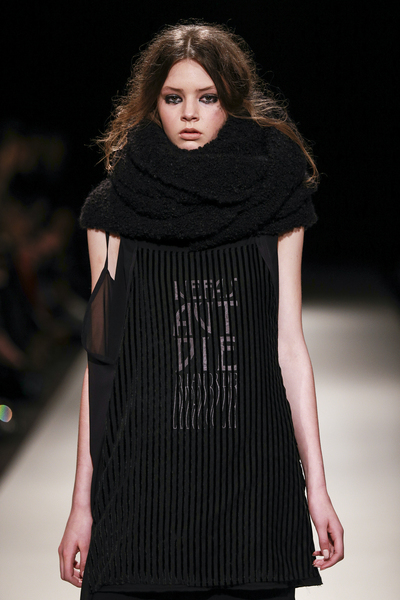 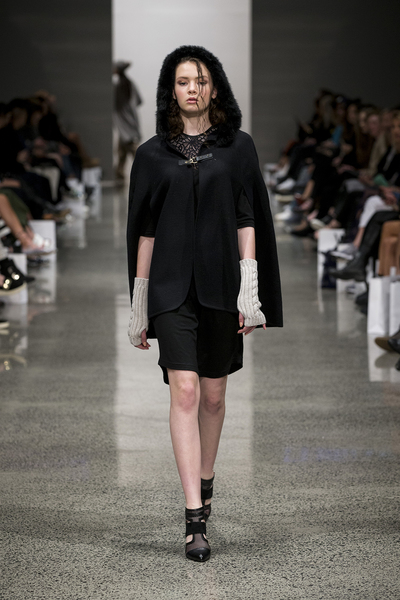 Turning to the other side of the lens now, and we're speaking to kiwi street-style photographer, Dan Roberts. His work has appeared in Vogue, Elle and on popular shopping sites such as ASOS.

The All Blacks World Cup squad is being announced on Sunday.  And while there's great excitement and anticipation around that, others are betting they won't be raising the cup at the end of the tournament.

Hobnail is a four-piece folk rock band from Wellington.  Turning 21 this weekend!

Shepherd Elliott from Ti Kouka cafe presents his recipe for harissa and discusses it's various uses.

What the world is talking about.  With Jesse Mulligan, Jim Mora and Julie Moffett