It's the 25th Anniversary of the day a helicopter went down traveling from Alpine Valley to Chicago, after a legendary show that featured Eric Clapton, Stevie Ray Vaughan, Buddy Guy, Jimmie Vaughan and Robert Cray.  Guitar legend Stevie Ray Vaughan was on that helicopter, with three other members of his team: bodyguard Nigel Brown, tour manager Colin Smythe and legendary agent Bobby Brooks.

A couple of Dunedin lads are sharpening their knives.  They're about to head off to the National Butchers competition final in Auckland next month.  James Biggs is representing the Lower South Island in the '2015 Young Butcher' final, and Ben Henry's made it into the 'Apprentice of the Year' final.

It's day four of New Zealand Fashion Week and today we're speaking with expat fashion illustrator and photographer, Kelly Thompson. She's based in Melbourne where she's worked on major international campaigns for Covergirl, Escada Paris, Maybelline and Saatchi and Saatchi. We catch up with her at the delegates lounge just before she nips into another fashion show.

With the 100 year commemorations of Gallipoli and Chunuk Bair we've heard a lot recently about the battles and sacrifice thousands of New Zealand men made in World War One.  But we don't hear much about what women did.  A theatre show about to open in Auckland, Sister Anzac, will shed more light on womens' stories of war, in particular the nurses who went to Gallipoli on the hospital ship, The Maheno.

London Grammar - If You Wait.  Chosen by Judith McNeill.

Dunedin Mayor Dave Cull says the Dunedin City Council will soon begin a major push to attract hotel development to the city.  The mayor was responding to criticism from a delegate at the Tourism Export Council conference in Dunedin about the city's accommodation.

It's Kaeo on the roadmap today, a little village tucked into a green valley at the top of a magnificent Harbour in Northland. 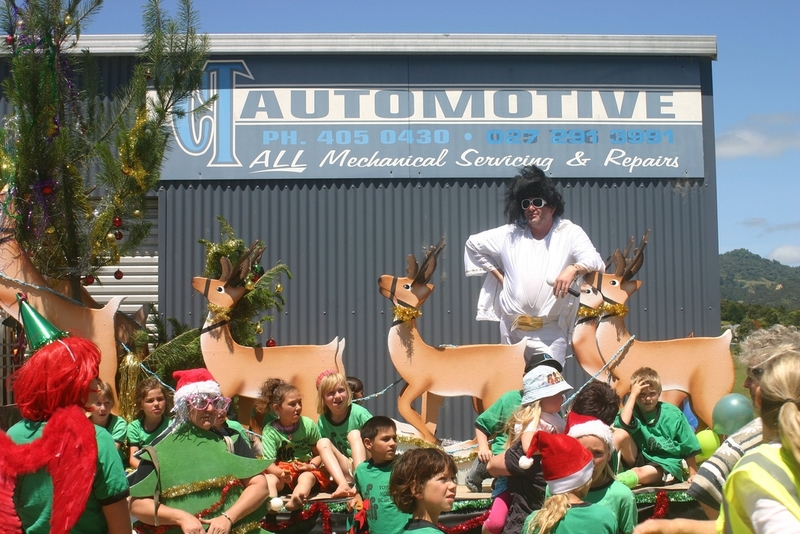 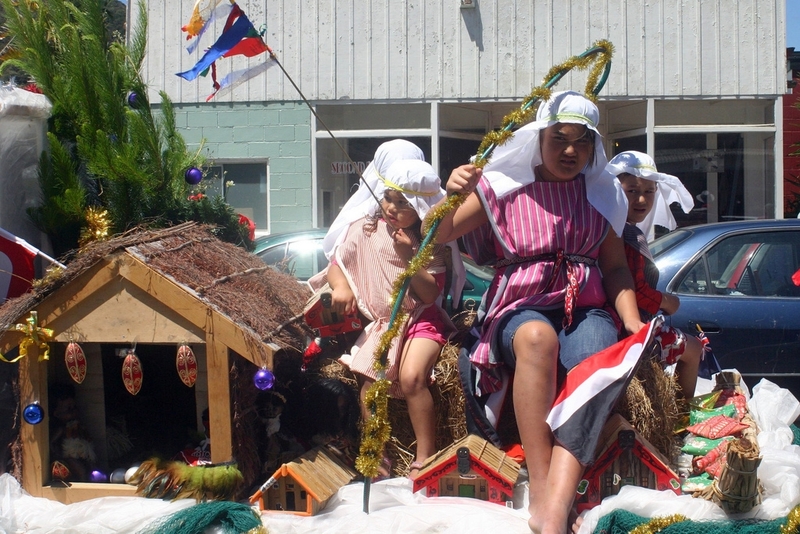 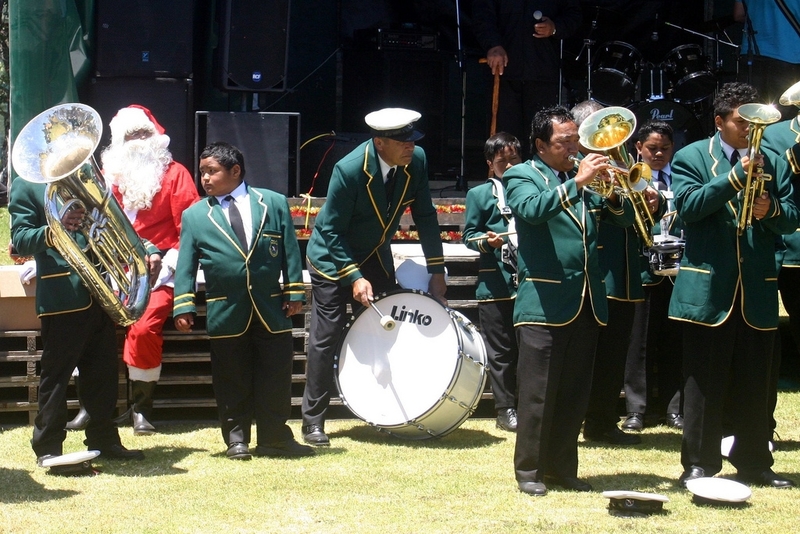 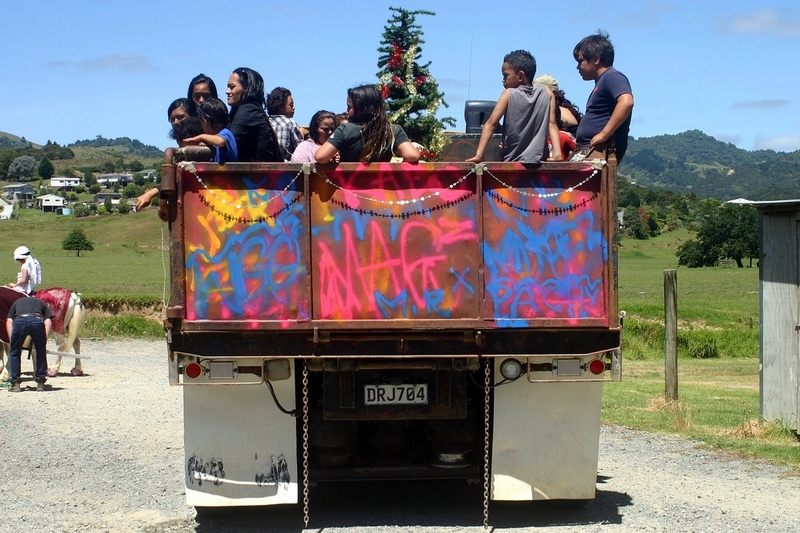 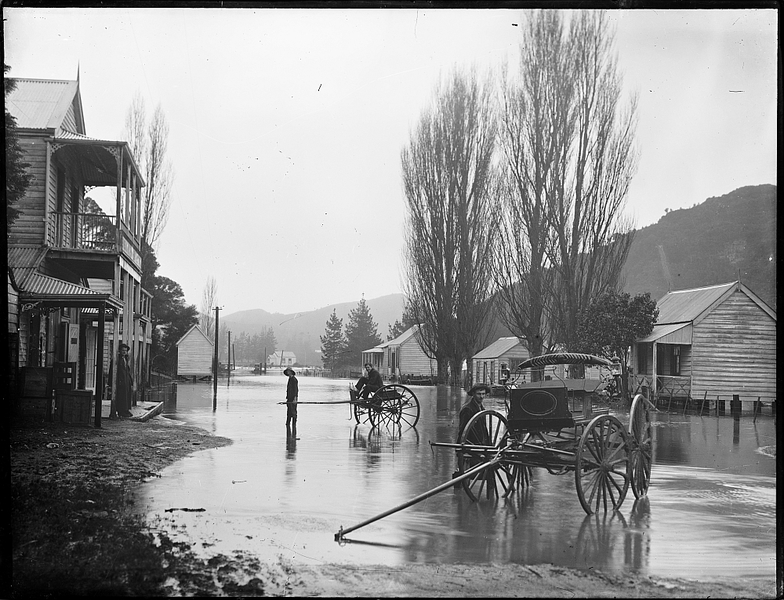 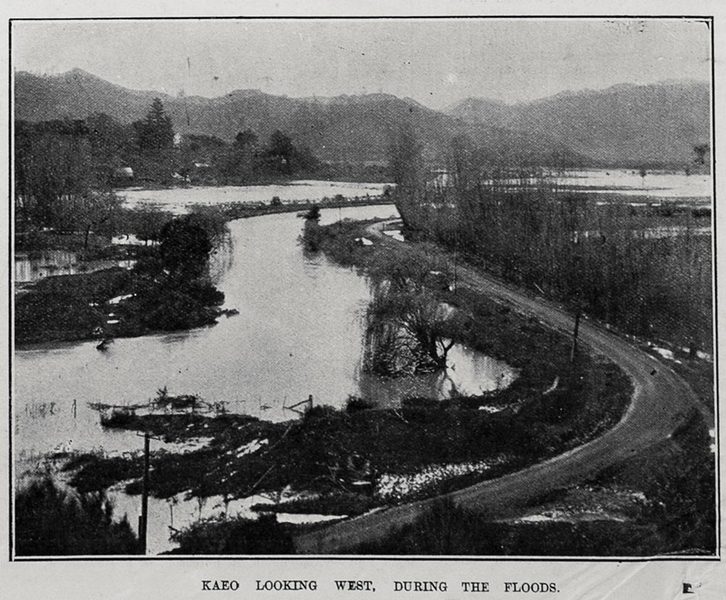 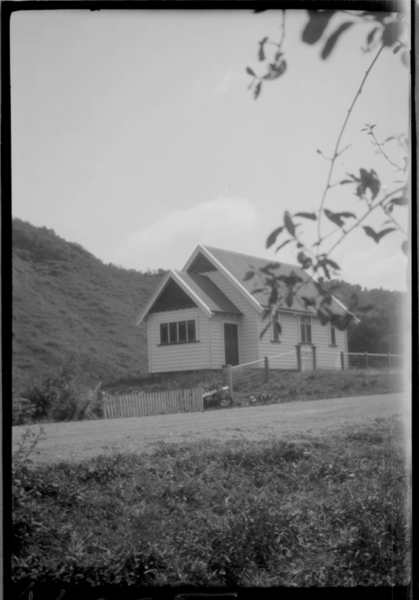 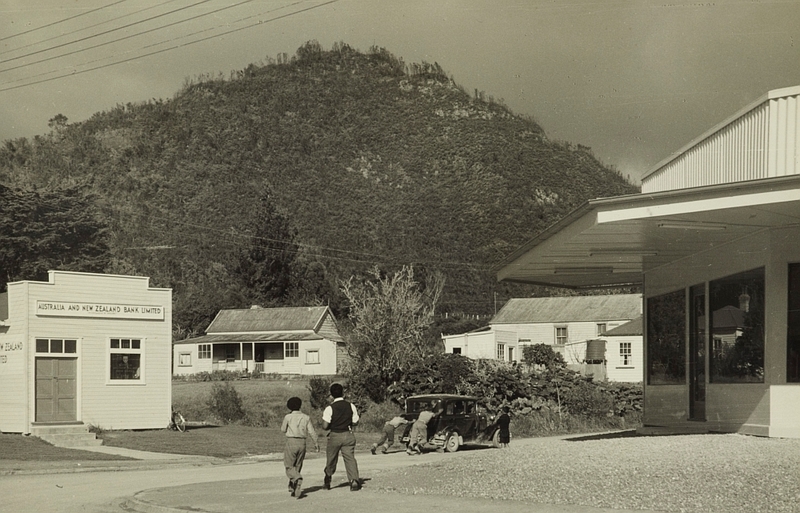 Chris has more than 30 years experience in the radio industry, and is using these skills to help stations across Canada improve their ratings and performance. He also owns his own FM radio station in Ontario.

In March this year, Cyclone Pam descended on Vanuatu, destroying houses and most food crops. It was the worst natural disaster in the nation's history, and a reminder that tropical cyclones are becoming more intense as a consequence of climate change. Four months on, Veronika Meduna pays a visit.