In The Air - Maala

Online tributes are pouring in remembering British singer and TV personality, Cilla Black. She has died at her home in Spain at the age of 72, of what is believed to be natural causes. The star enjoyed a 50-year showbusiness career, that began at Liverpool's famous Cavern Club, where she started work as a part-time cloakroom attendant. Her career focus shifted to television in 1968, when she was given her own BBC One primetime series, and she went on to host a number of shows for ITV. Prime Minister David Cameron has led tributes to the entertainer, remembering her as "a huge talent who made a significant contribution to public life". Joan Collins wrote on Twitter that she was a "resplendent and rare talent". And Sir Paul McCartney wrote "She was a lovely girl who infected everyone with her great spirit". Cilla Black toured New Zealand in 1971 and she changed one man's life, Jim Hall was a young musician at the time. 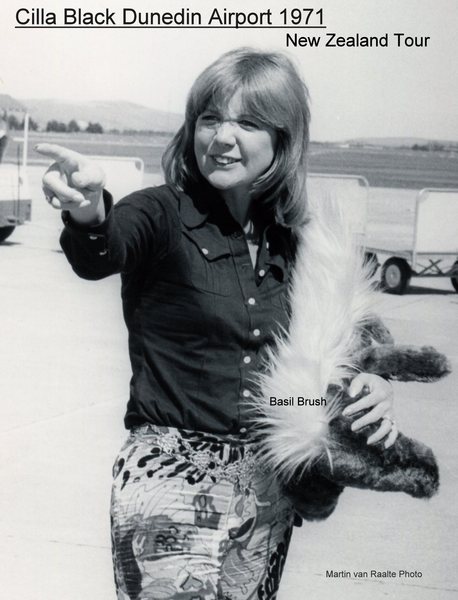 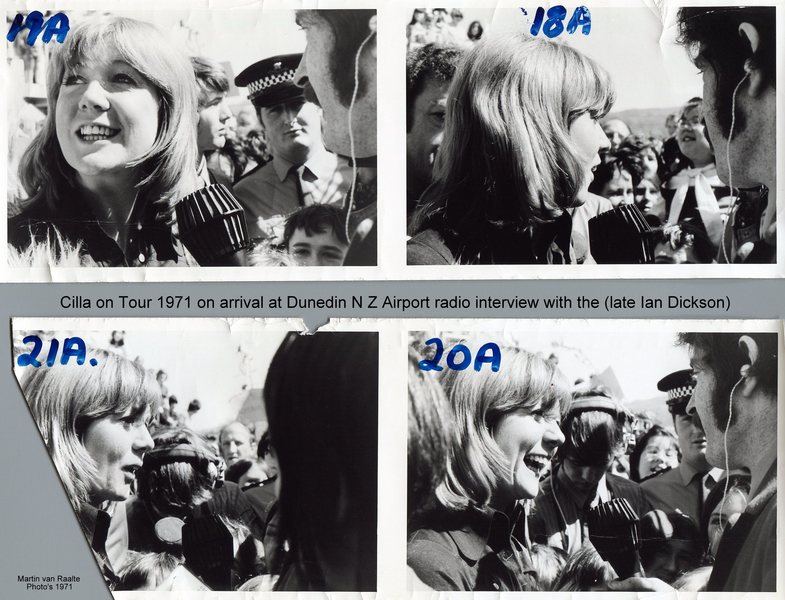 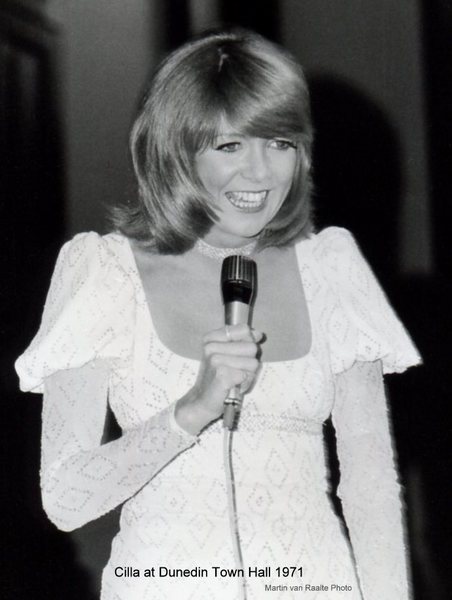 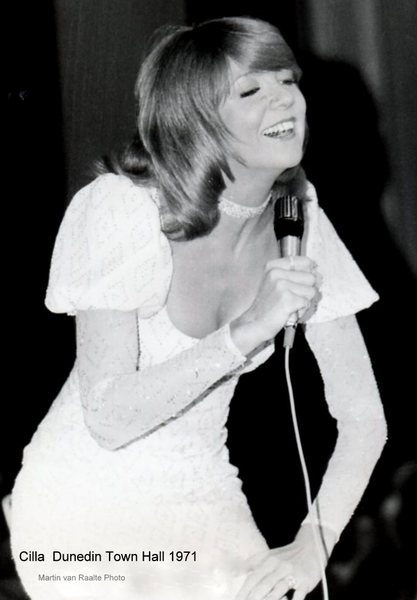 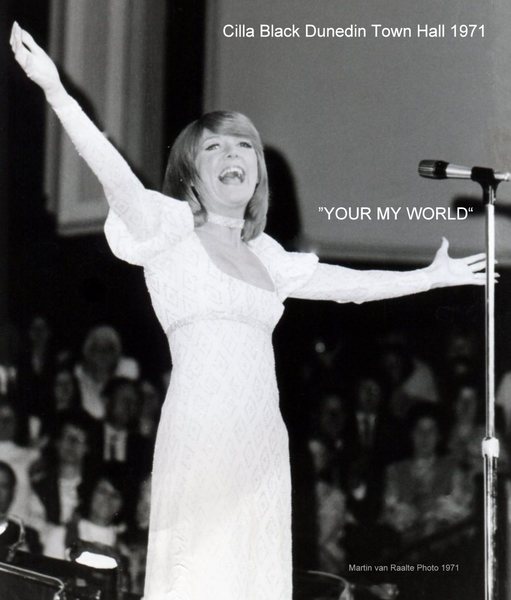 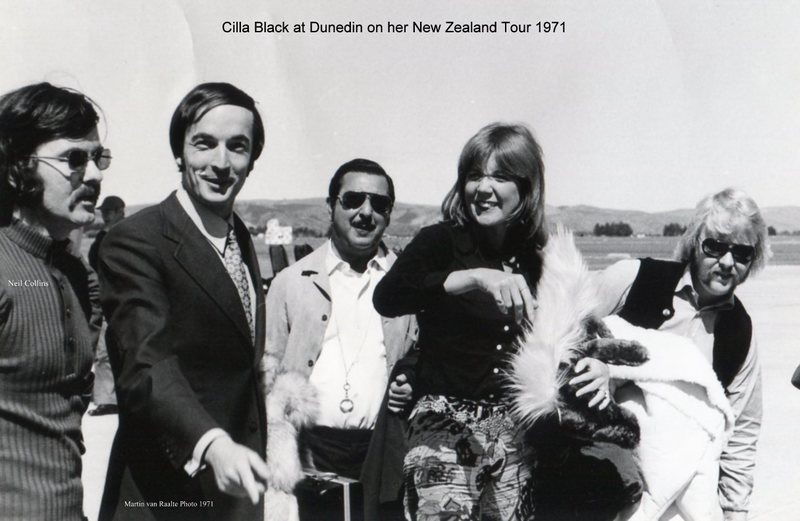 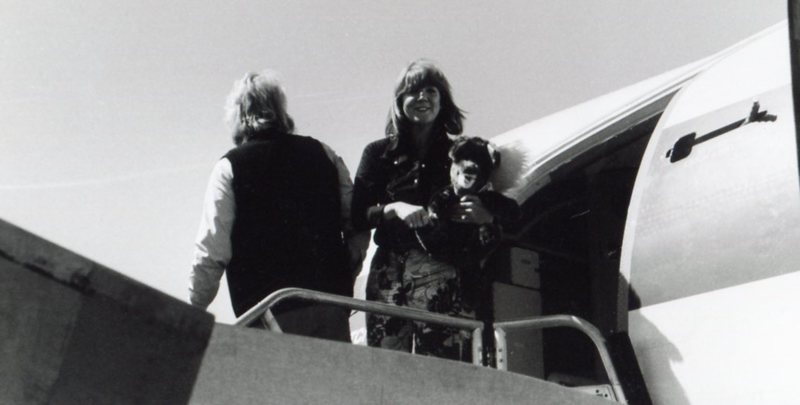 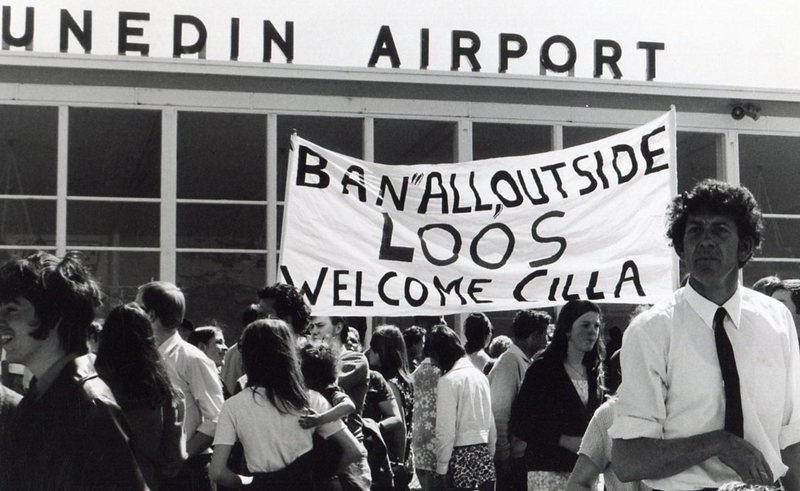 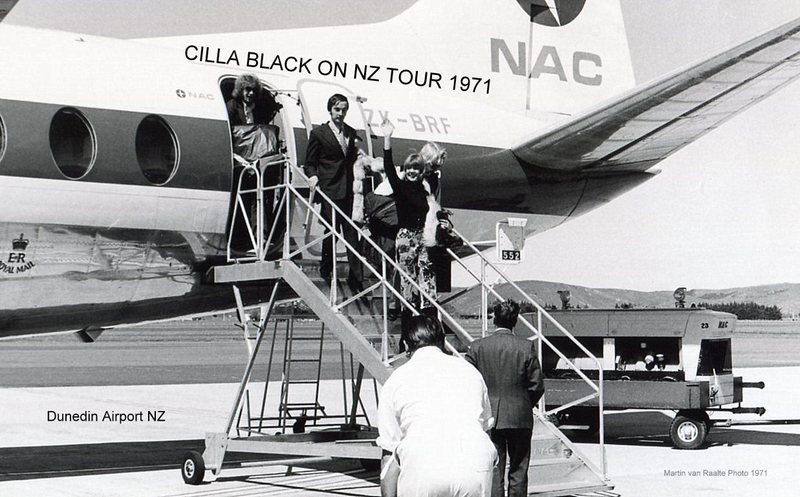 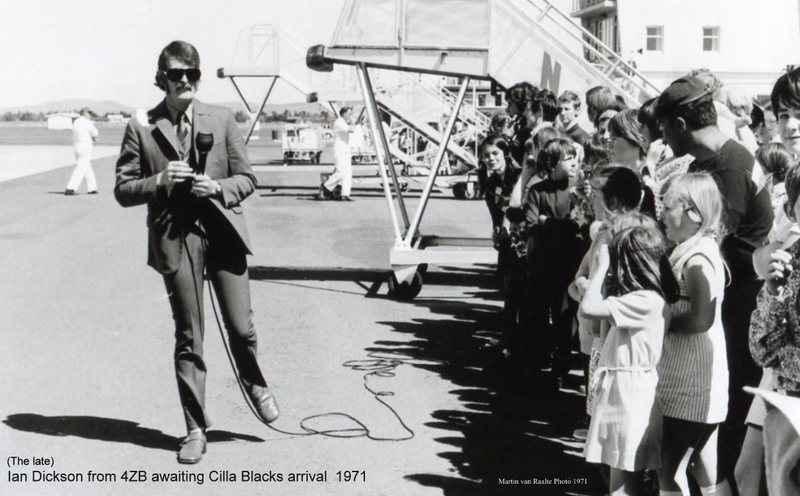 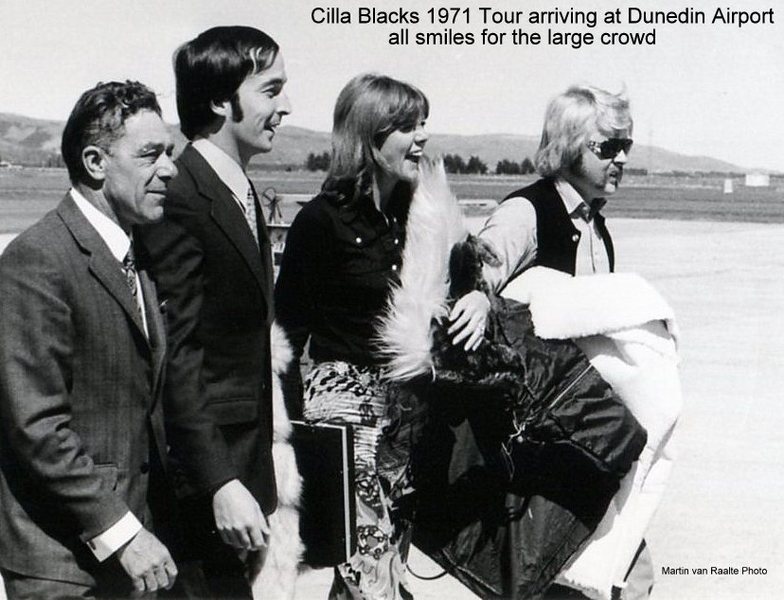 Seeing a light at the end of a tunnel may well be the popular perception of death, but a Nelson woman is finding it's not the most common. Nicole Lindsay is trying to find out what people experience when they face death.It's part of her PhD studies at the School of Psychology at Massey University.

Champion- a 17 point word in Scrabble that doesn't even come close to describing the amazing feat of New Zealander Nigel Richards. A few weeks ago, Richards won the French Scrabble Championship, even though he doesn't speak French.  His accomplishment put a spotlight on the intense world of competitive Scrabble. It's so much more than the game you pull out on a rainy day at the bach.   Sportswriter and former American Football player Stefan Fatsis took leave from hi day job to play Scrabble at the elite level and wrote about his experience in a book about called  Word Freak: Heartbreak, Triumph, Genius, and Obsession in the World of Competitive Scrabble Players The 10th anniversary edition came out a few years ago.

Lynda Chanwai-Earle brings us an exclusive story when she hears from a young woman speaking out for the first time after losing her mother and younger sister to domestic violence - Rida Noor is the ambassador for "Find Your Voice" - a campaign aimed at ethnic youth in our country.