Pauline Grogan - Can You Feel The Love Tonight by Elton John

TV: Television reviewer Irene Gardiner reflects on the end of Cambell Live and the debut of two new shows on TV3 - the launch of the latest season of Dancing With The Stars and Westside, the prequel series for Outrageous Fortune

Books: Wendyl Nissen reviews It's What I Do, the memoir of war photographer Lynsey Addario.

It's a haka, but one with different Pacific flavour. Hawaiian students, from Kahuku High School, performed their own version of the haka at this year's graduation ceremony. The song was written by expat New Zealander Seamus Fitzgerald, whose son goes to the school. 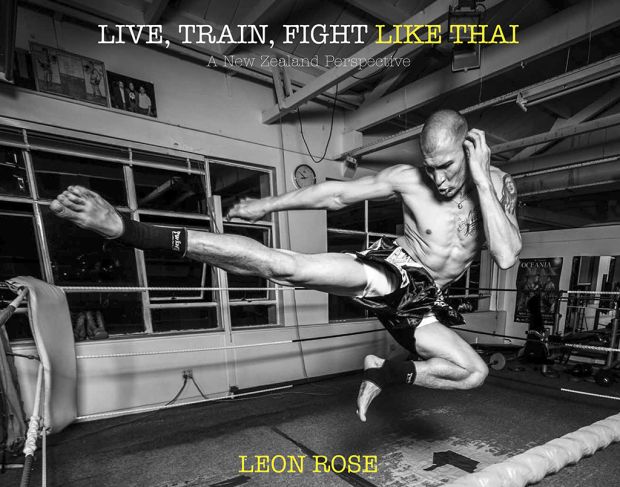 People's Homes by Breton Dukes from his collection Bird North and other stories.

Brian Grazer is an Oscar winning producer and one of Hollywood's most successful players. His CV includes films like Splash, The DaVinci Code, A Beautiful Mind, Apollo 13 as well as big TV hits like this year's Empire. He says the key to his success can be summed up in one word: Curiosity.

What the world's talking about with Jim Mora, Noelle McCarthy and our panelists, Sally Wenley and Neil Miller.