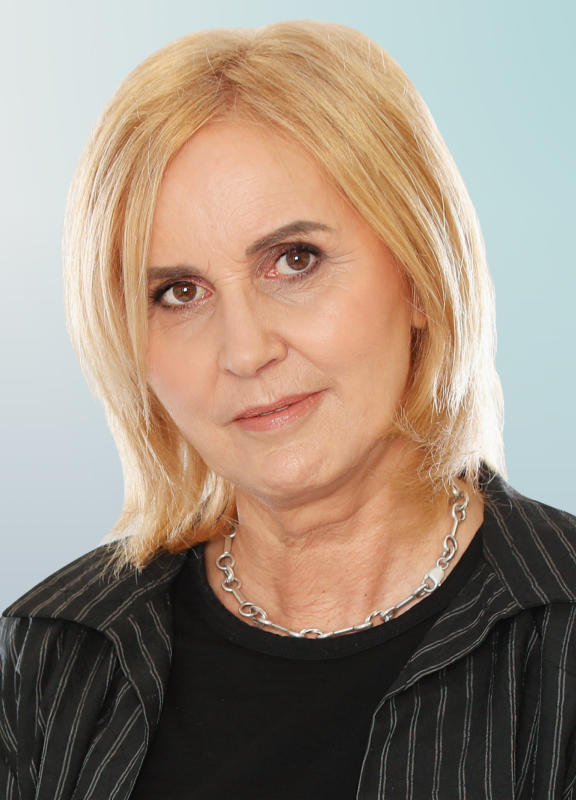 For a generation of New Zealanders Karyn Hay is best known for hosting the ground-breaking television music show Radio With Pictures. Karyn began her working life as a Radio New Zealand cadet and has been an award-winning copywriter, a radio announcer both here and abroad, a television front person, newspaper columnist, Producer and Director, and General Manager of radio station Kiwi FM. She is also an acclaimed novelist: she wrote her debut novel Emerald Budgies while living aboard a boat in England and it won the NZSA Hubert Church Best First Book Award in the Montana New Zealand Book Awards. She is a Frank Sargeson Fellow, a literary advisor to the Frank Sargeson Trust, and a NZ Society of Authors mentor. Her last novel The March of the Foxgloves was No 1 on the New Zealand Fiction bestseller lists, and she is currently working on a new work of fiction. Lately, with Karyn Hay is broadcast on RNZ National 10-11pm week nights and has a brief to be ‘late, live and loose’.