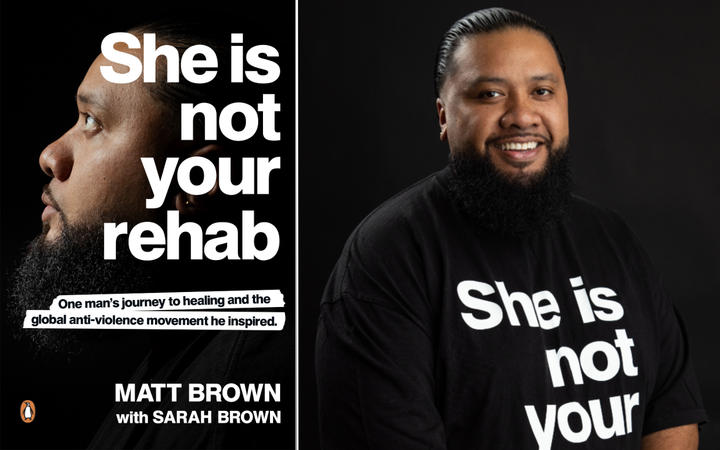 Matt and Sarah Brown, founders of global anti-violence movement She Is Not Your Rehab, have inspired a new generation of men - including many from Pacific communities to break free from the cycle of abuse.

Now they're collaborating with government agencies, including police, corrections, and the Battered Womens' Trust, who make up the Canterbury Integrated Safety Response Team.

RNZ Pacific's Eleisha Foon met with the group, who gathered to mark the day and discuss the issue. They've called it New Zealand's hidden pandemic, and said it is time New Zealanders collectively own the problem. 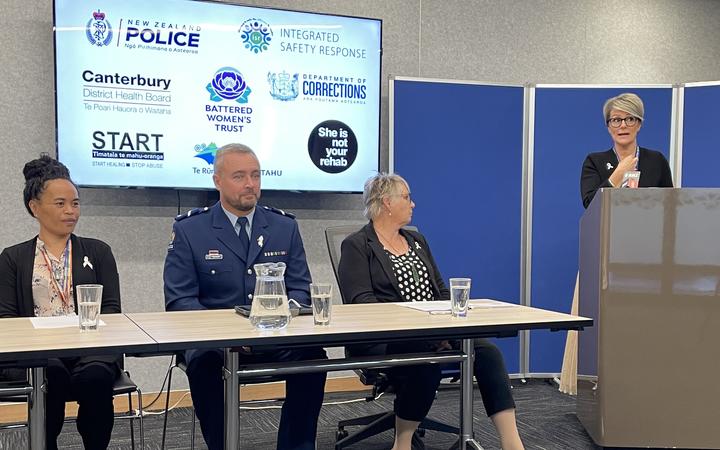 Brown has inspired thousands of men around the world to break generational cycles of abuse by teaching them to heal from their pain.

"None of us are immune to family harm, no matter what your background is. It happens in every neighbourhood," he said.

"There's probably someone on your street who is experiencing family harm.

"I want people to know this is very real. The reason why we call it the hidden pandemic is because we don't talk about it often."

One in three women experience family harm in New Zealand. 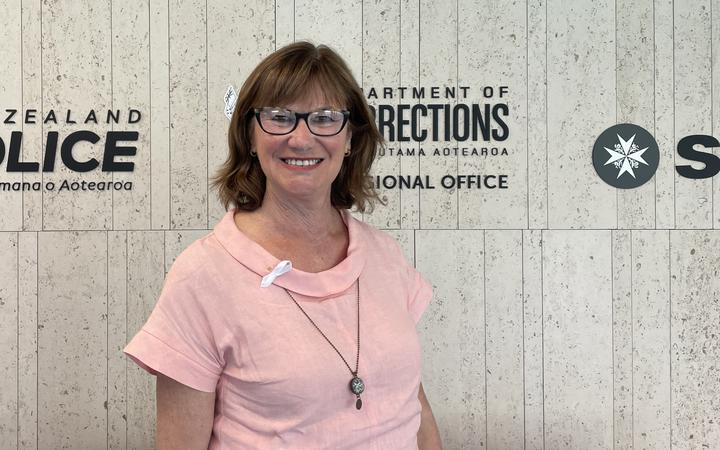 A letter from Christchurch resident Carol Penfold about how to raise greater awareness around family violence has gone viral on social media. She was at the meeting todday.

"What would happen if Ashley and Jacinda got up and talked about those statistics. Would we pull together as a nation?

He is in charge of family harm in Canterbury and said the figures in his region are indicative to the rest of New Zealand, with almost half of all calls being family violence related.

"In the last 24 hours we have received 37 calls, and there has been 12,760 family violence reports this past year," Boddy said.

"On average there are around 45 episodes of family harm reported to police everyday in the Canterbury district. On a really busy day it can get up to 65 calls."

It's estimated that only 25 percent of incidents are reported, which means there's likely one case every minute in New Zealand.

These shocking statistic are a reality for Battered Women's Trust chief executive Lois Herbert, who has 20 years experience in the sector.

"I was raised in a good home with a loving family. I was educated, I was white and I was working.

"Two weeks after I was married the abuse perpetrated on me began, I didn't fit the mold of what I thought a victim of domestic violence looked like.

"I kept this violence secret for tens of years. I didn't leave my marriage until I thought my sons were at risk, and then I went."

Corrections spokesperson Barletta Butler said more than 75 percent of the prison population had convictions for violence, and many are victims of violence themselves.

"The starting point for putting things right is when parents - especially parents and grandfathers - model and talk with their sons and daughters about respectful, non-violent behaviour in their relationships."

She said it was time that New Zealanders understand domestic violence is an issue that goes beyond race and class, and asked everyone to do their bit in reducing family harm.