The first-ever investigation into abuse in care of Pacific people in this country opens today. 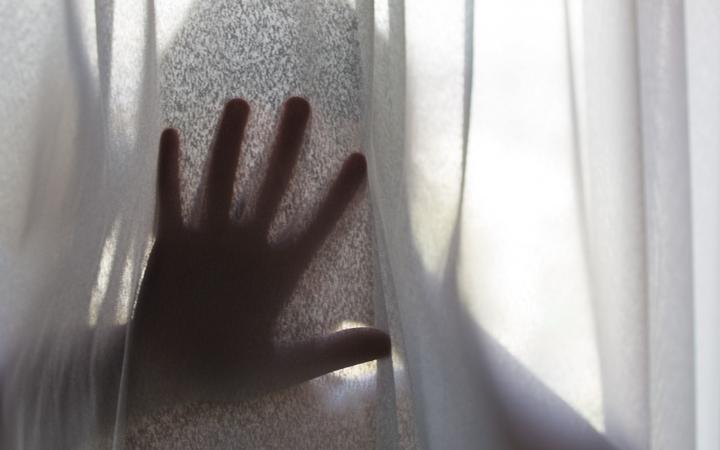 The Royal Commission of Inquiry hearing, Tulou - Our Pacific Voices: Tatala e Pulonga (lifting the dark cloud), will take place at the Fale o Samoa in Māngere over the next two weeks.

It will look at abuse of Pacific people in both state and faith-based institutions between 1950 and 1999. 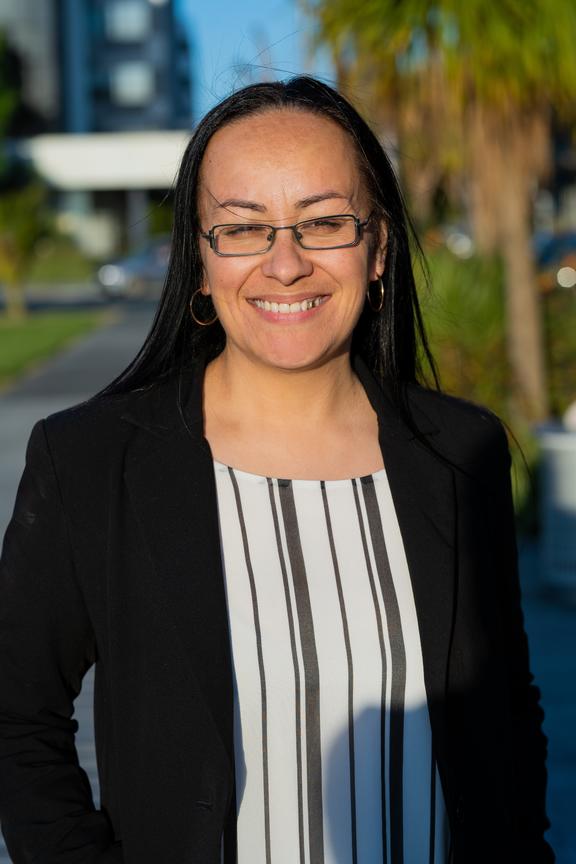 Tania Sharkey says the inquiry will cover the migration of Pacific people to New Zealand through to the impacts of abuse. Photo: Supplied

''There are added layers of complexity for Pacific people in terms of our culture and the shame associated with abuse.''

She said other Pasifika survivors have spoken at previous Royal Commission hearings and this has encouraged others to come forward.

''We do encourage Pacific survivors who will watch the hearing over the next two week period to please continue to come forward.''

Sharkey said the hearing will be wide ranging.

The inquiry will also look at whether Pacific people experienced a disconnection of culture, identity and language as a result of being in care.

''It is actually quite a long period we are looking at, starting from the migration of our people here, the circumstances leading into care and then the nature and impacts of that abuse.''

The inquiry had a wide scope because it was a thematic investigation and not just about a setting, Sharkey said.

It was correct to say that those in care at a young age were predominantly Māori or Pasifika, she said.

A lack of accurate data on the number of Pacific people who are survivors of abuse while in care has proved a challenge to the inquiry.

Sharkey said the way Pacific people were recorded while in care was not appropriate.

''They were recorded as Māori, or went into a category where it was just called non-Māori, so that has also added to difficulties in establishing exactly how many Pacific people were in residences, but we hear quite strongly from our survivors that, yes we were definitely in those institutions.''

Twenty people, divided between survivors and expert witnesses, will give evidence at the hearing.

Planning started at the end of last year.

Until now the Royal Commission has held public hearings at its office in Newmarket in Auckland, but Tulou - Our Pacific Voices: Tatala e Pulonga will be held in South Auckland because it is closer to the Pacific community.

''The decision to bring the hearing out to the Fale to South Auckland which represents the largest Pacific population in Aotearoa represents home and allows the survivors to share their voices in a culturally appropriate space and it also means it's more easily accessible to our public, our communities, to come along and support our Pacific survivors,'' she said.

The public hearing is one part of a wider Pacific investigation. It also includes private sessions with survivors, reading written statements and using research to help the commission inform its reporting.

The hearing will open today with a traditional Pacific ceremony.

The first witness will be Luamanuvao Dame Winnie Laban, former Member of Parliament and this country's first MP of Pacific Island heritage.

She will provide a contextual background on the migration of Pacific peoples to Aotearoa-New Zealand.