The horror of Lake Alice

A warning - some of the details in this story, particularly in the actual podcast, are harrowing and could upset some listeners. 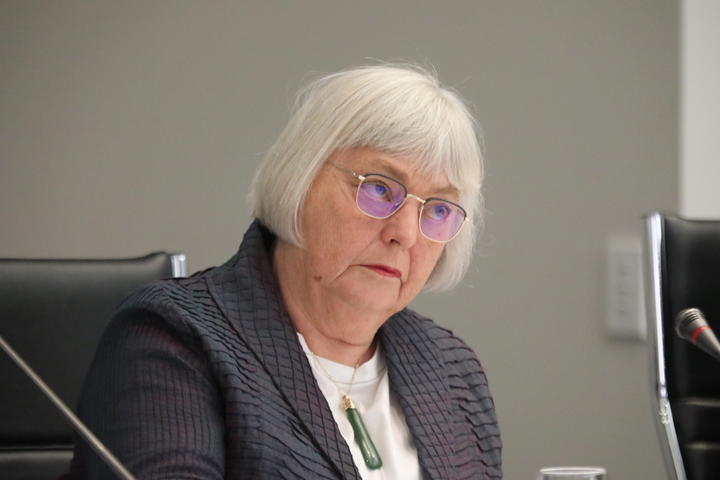 Chair Coral Shaw at the hearing of the Royal Commission into Abuse in Care inquiry. Photo: RNZ / Patrice Allen

More than 40 years after children were sent to Lake Alice psychiatric hospital near Whanganui, their stories of torture have finally been heard.

Over two weeks and two days at the Abuse in Care Royal Commission of Inquiry they gave their accounts of sexual and physical abuse, including electric shock treatment and painful drugs.

Today The Detail talks to RNZ reporter Andrew McRae who’s covered every day of the hearings, held in a room in the Auckland suburb of Newmarket.

He describes to Sharon Brettkelly the daily routine, starting with a karakia and waiata before witnesses gave their evidence.

Even being in the room, McRae says, was difficult for many of the witnesses. 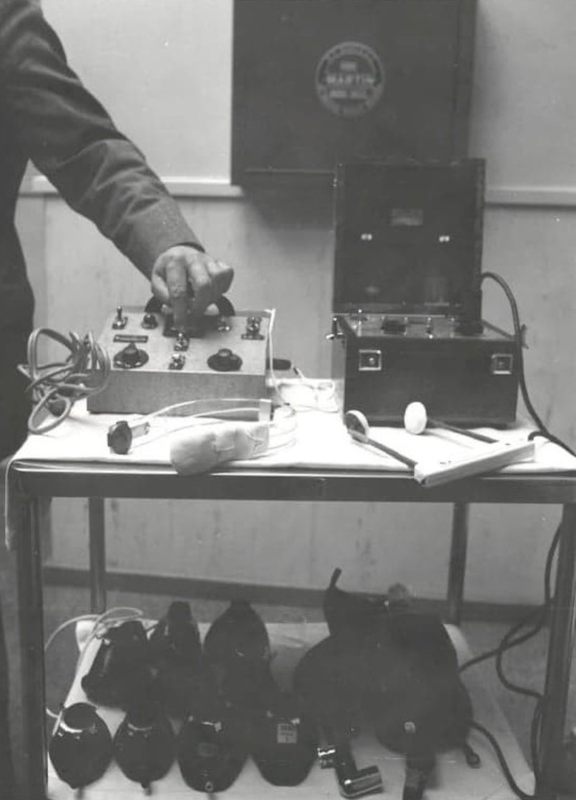 "It is very similar to a courthouse. For survivors, they actually have difficulty dealing with authorities because of what happened to them so putting them in an environment like the current one does scare some of them.

"I think some of the survivors have found that reasonably uncomfortable for them because they've gone from being abused in state care to having an inquiry which has the look of the state about it."

More than 300 children went through the child and adolescent unit between 1972 and 1978. McRae says many gave written testimonies and about 20 survivors spoke at the inquiry. Lawyers, former staff, police and representatives from other government agencies also spoke.

McRae says a common theme ran through the witnesses' accounts.

"Just about 99 percent of them have come from broken homes, they've been abused physically and sexually at home or by friends within the community, or a school.

"They've all ended up in welfare homes or foster homes where there's always more abuse, sexual, physical, psychological. Then they end up in Lake Alice, sent there primarily under the guise of having some sort of mental illness but none of them actually did have any mental illness at all."

He explains to The Detail how the trauma of their time at Lake Alice has had a lasting impact on their lives, their work and their families. He says the witnesses' stories were so compelling "you could hear a pin drop".

Complaints about the abuse at the unit emerged in the 1970s when it was still open, but no one was held to account and no one who worked there has been charged.

Survivors heard apologies from the police and the Medical Council, and the lawyer for the Crown Karen Feint QC said the Crown had failed in its legal and moral duty to ensure children in care were safe. But McRae says the survivors want accountability, proper compensation and a genuine apology.

The police are expected to release a decision soon on whether charges will be laid over allegations of abuse. But the lawyer for 92-year-old Dr Selwyn Leeks, the mastermind of the electric shock treatment, has already indicated that his client is not well.

The hospital finally closed in the 1990s but the buildings are still there in a dilapidated state and there are unnamed graves. McRae says survivors plan to go there soon to have a healing ceremony with local iwi.