The government has already made "massive strides" in addressing concerns raised by the Auditor-General on a joint venture to reduce family and sexual violence, according to the minister in charge. 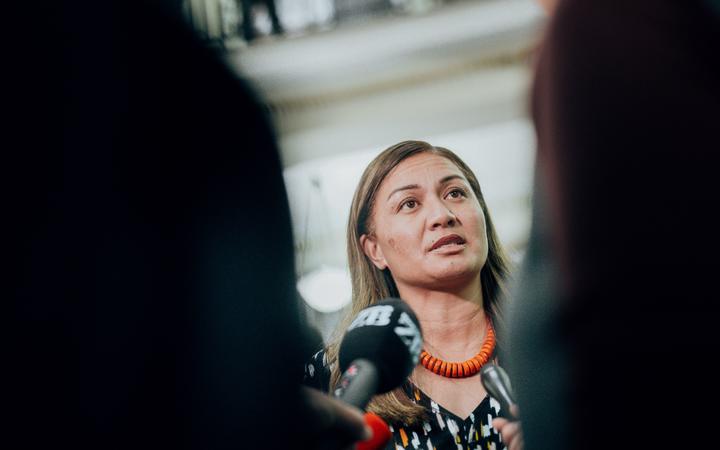 In 2018, a joint venture was set up to bring government and community agencies together to tackle high rates of domestic violence.

But a report from the Auditor-General this week stated significant improvements were needed for the venture to work, and it had been limited in changing the way agencies worked together and with Māori.

Minister for the Prevention of Family and Sexual Violence Marama Davidson told Morning Report she welcomed the report, which made five recommendations.

"It gives us a continuing mandate for the transformation that absolutely needs to happen."

She said the venture was set up because there was recognition that what they had been trying to achieve did not lead to a reduction in domestic violence or made families safer.

In the six months since the period the report looked at, she said the ministry had made "massive strides" to strengthen the venture, and one of the priorities was getting more involvement from Māori and community agencies.

"We finally have got the National Strategy Engagement out the door. That was a huge undertaking that involved me getting our Māori leadership and partnership across the line with us needing to do that.

"The national strategy is going to help continue to inform us about how and where and what authority and resources need to be put to communities for the whānau and community-led solutions.

"I'm already addressing some of the key changes like people understanding their roles, having clear accountability lines and the partnership with tangata whenua and the Crown, was absolutely a big part of what the Auditor-General was highlighting.

"I have instituted a whole new way of working directly with Māori leadership, Māori in the sector, and with ministers and connecting ministers with the Māori leadership. That has already been a massive overcoming."

She said the intergenerational nature of family and sexual violence meant that it required government agencies working together and resourcing communities to help tackle the solution.

"The nature of family and sexual violence is intergenerational. There are some quick actions we can do, the tangata whenua Crown partnership as a priority has been something that we were able to, I think, add some major momentum to, considering where it had been for the last three years."