A distrust and reluctance to engage in the criminal justice system is continuing to prevent victims of family harm reporting it to police, support services have said. 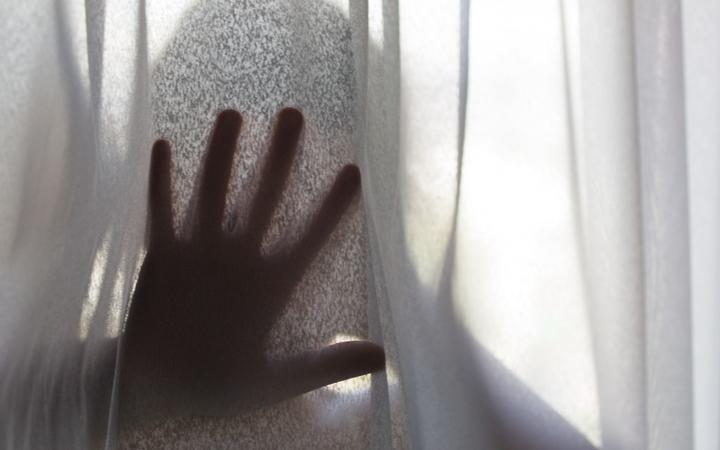 A new survey by the Minstry of Justice found almost 80,000 adults were harmed by a family member in 2018 - and very few of those family violence victims are asking for help.

"A lot of the people are not likely to call the police because it involves Oranga Tamariki, they could be charged, their partner could... there's an unsureness, so it can make the situation even more unsafe."

Chief victims advisor to the government Kim McGregor said victims have told her the only way to stop their abuser was by calling the police.

"So anyone who is harming somebody else, we need to get to them and provide them with treatment as soon as possible, for as long as it takes."

Albert said police can still play a part in resolving family violence by working in the background with the wider whānau and NGO's to ensure that when the likes of methamphetamine is involved everyone is safe.

"That can be a safety net because you may not be wanting those police to action stuff but actually having them in the background can help prevent if anything breaks out, but it's working all together to get to that stage to wrap a support network around to say how are we going to break this."

However she said that, while this approach works, it was still mainly victims searching for help.

"It's more the victims and their supporters - some family members but it's not the wider family and that's because it's costly, depending on where the wider family come from, and they're not able to monitor if there needs to be some sort of monitoring to keep the partner away from home."

The challenge, according to domestic violence abuse service Shine, is getting victims to recognise that they are being abused in the first place.

The Ministry of Justice report found that over 100,000 adults experienced psychological violence from their intimate partner in 2018.

Wahine Māori are at most risk, with eight percent affected, double that of Pākehā women.

"We'd like to see more education programmes, and whether that's formally through the school system, or whether it's more like public education campaigns like the It's Not Ok campaign or our shine in school campaign."

McGregor said the government is doing great work to develop a joint venture across departments like Justice and Oranga Tamariki to reduce family and sexual violence.

However, she said it will take a while to see the benefits of that work.

An integrated safety response pilot in Waikato and Christchurch, which includes daily risk assessment and safety plans, has seen an 18 percent reduction in Māori victims being hurt again in those areas.

It has also resulted in a 48 percent reduction in children witnessing or being exposed to family violence.