Opinion - Queer activist Shaneel Lal says the draft law to ban conversion therapy has some major loopholes, won't end it, and more must be done.

Following a record-breaking number of submissions to the Conversion Practices Prohibition Legislation Bill, the select committee process is now underway. The Pacific Cooperation Foundation asked leading Indo-Fijian activist Shaneel Lal, founder of the Conversion Therapy Action Group, to provide their views on the bill in its current form as it undergoes intense scrutiny here in Aotearoa New Zealand.

You can read the bill in its current form here. 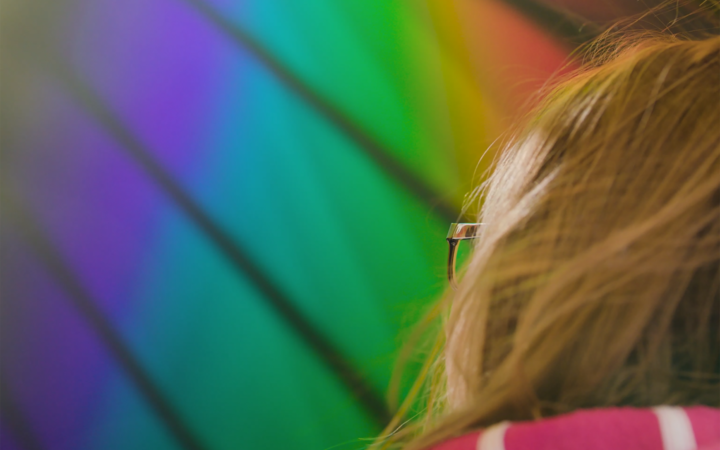 The Labour party conceded to the political pressure to ban gay and gender conversion therapy during the 2020 election. However, the Government has put forward an ineffective and inadequate bill that provides loopholes for conversion therapy to continue. 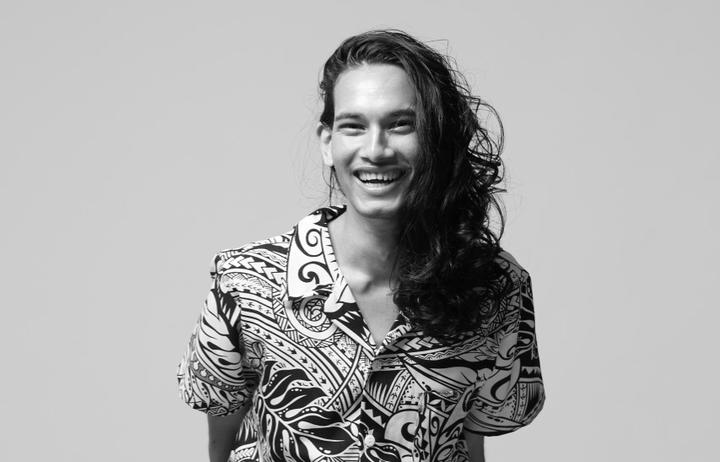 All stories of conversion therapy end with a queer person debating whether it is still worth living. Expecting victims to enter a lengthy and expensive quasi-judicial process in the hopes that they may receive compensation is a demonstrable failure of this bill. The Government can ensure victims and survivors receive support by extending the scope of ACC to cover mental injury suffered as a result of conversion therapy.

The bill creates two criminal offences. Section 8 protects people under 18 and does not require the victim to suffer any harm for prosecution. Section 9 covers all ages and requires the victim to suffer serious harm. Anyone aged 18 or above can only hold their practitioner accountable if they can prove they've suffered serious harm. The bill defines serious harm as any physical, psychological or emotional harm that seriously and detrimentally affects the individual. Serious harm in criminal law means grievous bodily harm.

This is a glaring loophole in the bill. It means that people can practise conversion therapy on an 18-year-old as long as they do not cause them serious harm. Section 8 should cover people of all ages.

Section 12 is profoundly concerning. The Attorney General is a member of the Government of the day and has absolute power to decide whether a case will be prosecuted. The National party has been clear that it would not criminalise people from stopping trans children from being trans. An attorney general of a National government can refuse to prosecute all cases under this ban and immediately render it useless. Section 12 should be removed.

The Labour party hold a majority at every stage of the process. Whatever bill we receive after the select committee will be what the Labour party decide to put in front of us. There is nothing the National or ACT parties can do to stop a ban. The Labour party must alleviate the collective suffering of queer people. If they allow this torture to continue, they have failed queer people.

* Shaneel Lal was the 2020 Pacific Cooperation Foundation's Supreme Award Winner for Inclusion and is the founder of the Conversion Therapy Action Group, a group working to end conversion therapy in Aotearoa New Zealand. They are an executive board member of Rainbow Youth and the Auckland Pride Festival and a trustee of Adhikaar Aotearoa.