Opinion - As global leaders prepare for the 26th Climate Change Conference, which starts in Glasgow on Sunday, tensions are mounting over the inadequate representation of Pacific governments and society, due to travel challenges posed by Covid-19.

As part of the Pacific Cooperation Foundation's Pacific Voices series, Fijian climate activist Sivendra Michael says the Pacific's presence has been crucial at every COP, and the reduced physical presence translates into a diminished Pacific voice within the COP space. But now more than ever, that voice needs to be heard. 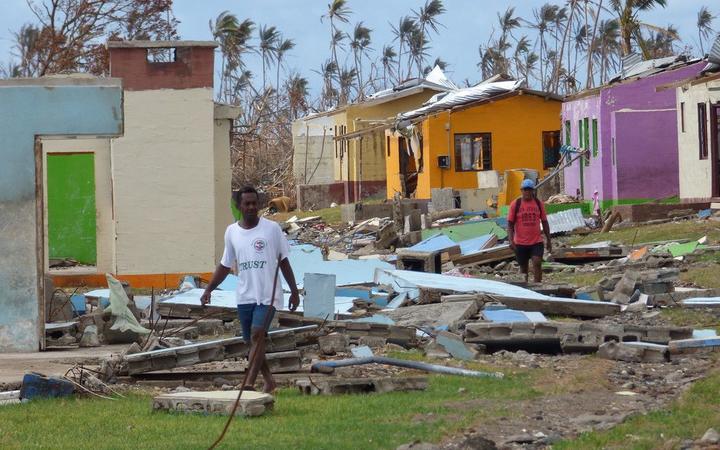 Growing up in Ba province, Fiji, I witnessed how natural disasters devastated the homes of people in my community, of my own family, claimed innocent lives, and left thousands in a helpless state.

At COP21, Paris, I witnessed how thousands of delegates from small island states fought for the inclusion of loss and damage as a stand-alone chapter in the Paris Agreement.

In the negotiation rooms, Pacific governments applied pressure to big carbon polluting countries to ensure that the text was not watered-down. Attending as a research student for the University of Auckland, I can attest to the pressure outside the negotiation rooms as well. I witnessed the momentum created by young climate advocates and civil society organisation (CSO) representatives in sharing frontline truths to demonstrate urgency, as the futures of our children and the existence of our homes were being negotiated.

Personally, this experience demonstrated how crucial it is to have our frontline stories championed in the negotiation room, and it highlighted the weight that a unified voice has in sharing these stories.

Even years after COP21, and despite all the challenges posed by Covid-19, Pacific advocates - both at the government and at the CSO level, have continued to demonstrate what climate leadership looks like. Our commitments are reflected in our nationally determined contributions (NDCs), our demands are clear, and our call to action is louder than ever.

Unfortunately, the richer countries who have caused this problem cannot do the same. Instead of cutting their emissions, they are still approving the opening of coal mines and putting profits before people.

If our stories and our losses at the frontline aren't enough, what would it take for big polluters to take responsibility instead of shamelessly contradicting their pledged commitments?

The narrative is no different during the global stocktake session at COP, where these same countries are refuting Pacific demands.

What needs to happen?

The COP26 Least Developed Countries Group chair Sonam Wangdi, in his Pre-COP message said: "COP26 needs to be a summit where we commit to action, not words. We have enough plans, what we need is for major economies to start delivering on their promises.

"Our economies are suffering in the face of increased climate impacts and budgetary strains - either we invest our way out of this mess, or we face a brutal decade of loss and damage."

Change is not going to take place through the empty rhetoric promises made at COP.

The recent IPCC report specifically mentions that the 1.5-degree target is no longer achievable, and with millions of lives at stake, there is an urgent need for action. 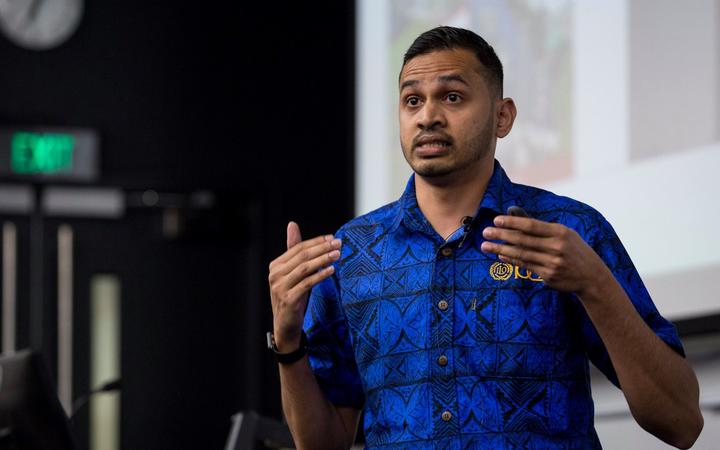 We are fighting against time and against the fossil fuel industry. It is the 26th year of climate negotiation and leaders are still failing to agree on many of the sought-after outcomes, including rules to set up a global carbon market, steps to mobilise dedicated funding for loss and damage and mobilisation of long-term finance commensurate to the need for the most vulnerable to recover from the climate impacts they are already facing.

Last week saw the New Zealand Government committing $1.3 billion to climate finance over the next four years. While this is a great first step, as Pacific Islanders we would also like to see an equally bold commitment to cutting emissions.

Currently, targets of big polluting countries do not signal the deep and urgent decarbonisation required to get us back on a trajectory to the 2-degree warming limit, or the below 1.5-degree goal that the most vulnerable countries, like ours, rightly argue for.

Put simply, the current commitments are still not enough to say with any confidence that the Pacific will survive. 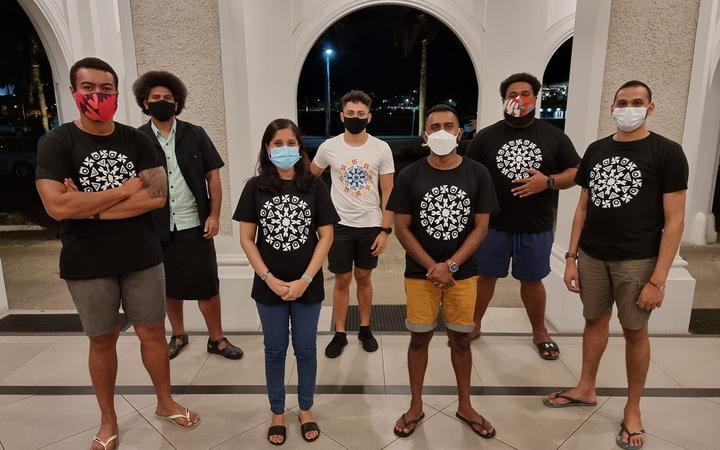 Our best hope as small island states, CSOs, and young climate activists is to keep applying the pressure. And to hope that under the leadership of the progressive UK, COP26 goes beyond the process of "active inaction", unlike the COPs of the recent past.

Our governments need to keep pushing and we need to continue sharing our truths from the frontlines.

Last month over 600 young Pacific people from across 32 different countries came together to formulate and endorse the 'Youth4Pacific Declaration on Climate Change' reflecting the needs and aspirations of young Pacific people united in a vision of a just, inclusive, and sustainable response to the threat of climate change. This unified voice is what we need because if we don't speak up, who will?

*Sivendra Michael is a representative of the Pacific Climate Warriors. He has over a decade of experience working in the development sector and has participated in various capacities at COP21, COP23, and COP24. He is currently based in Suva, Fiji, pursuing a PhD in Development Studies at the University of Auckland, and is well-known in the region for leading grassroots projects on climate adaptation.