A mental health specialist in Fiji says people at the frontlines of the battle against Covid-19 will need to undergo some psychological counselling. 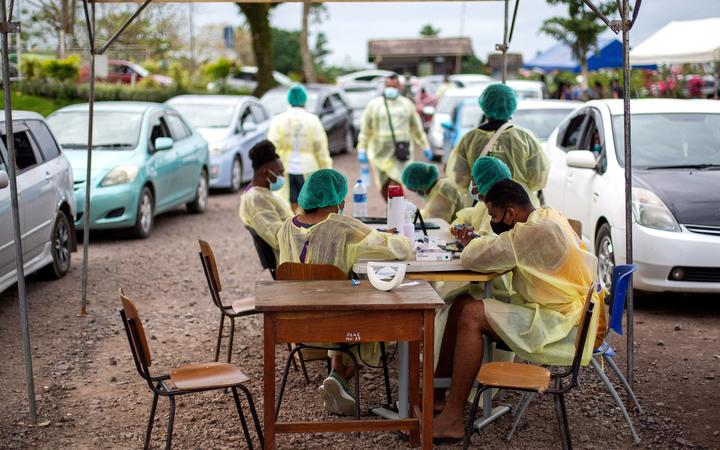 Health workers wait for residents for their dose of AstraZeneca vaccine outside a vaccination center in Suva, after Fiji announced plans to make the coronavirus vaccine compulsory for all workers as it battles a runaway outbreak of the Delta variant. Photo: AFP or licensors

Peter Schultz, the founder of Operation Foundation, said frontline workers lived in the reality of increased risk of exposure.

He said this included the pressure to serve and protect the community amid the escalating health crisis.

"They will experience everything from exhaustion, burnout, compassion fatigue and in some cases, trauma."

Schultz said providing psychological support was critical for front-line workers during and after the Covid-19 pandemic.

He said worldwide there was a trend of employers engaging external providers to provide mental health support for their employees.

Fijian psychotherapist Selina Kuruleca said if untreated, it could result in poor morale with staff prone to illness and mental health issues.

Kuruleca said research showed that across the world the psychological reactions of healthcare staff working with patients in several past viral outbreaks found more contact with sick patients were associated with greater psychological distress.

"Whereas adequate access to personal protective equipment (PPE), support from peers, and clear communication were associated with protection from distress," Kuruleca said.

Fiji's Government said the mental health cluster was sorting out the issue. 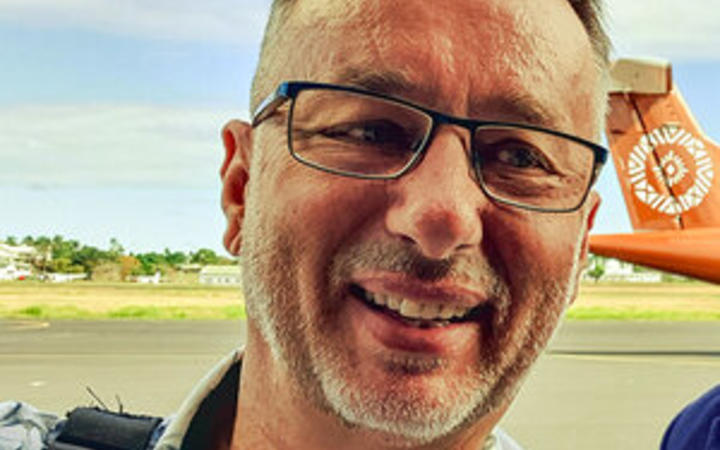 Fijians in NZ get reminder

Meanwhile, Fijians in New Zealand are being reminded to care for their own mental health before taking on burdens of friends and family they support in Fiji.

There's been an alarming rate of self-harm in Fiji as people struggle to cope in the midst of the pandemic.

The impact of this, now taking a toll on communities in Aotearoa as well.

Girmit Foundation President Krish Naidu said the struggle is real but people must stay on top of their own well-being first.

He said his group had received a number of reports of increased suicides and self-harm which was taking a toll on wider communities in both New Zealand and Fiji.

Mr Naidu said support was available for those in need.

The theme 'Mental Health in an Unequal World', Dr Waqainabete said reflected the need to ensure equity in access to mental health and suicide prevention for all Fijians.

He said mental health and suicide had always been a challenge for the country, even before the Covid-19 pandemic. 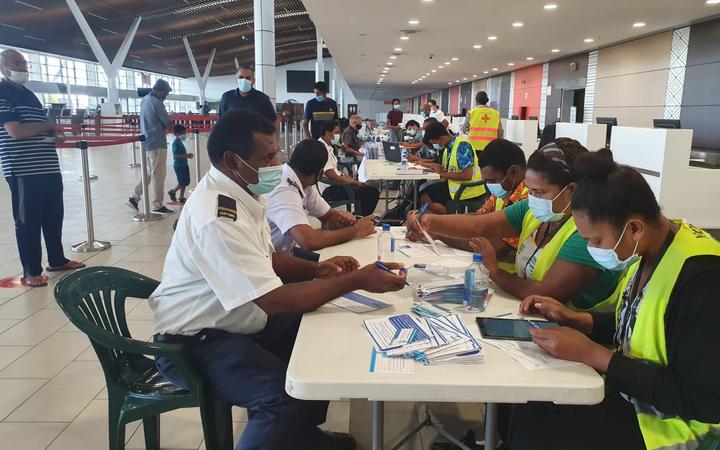 The release of suicide statistics by NGO Lifeline Fiji this week showed that from January to July this year, 47 suicide cases and 65 attempted suicide cases were recorded in the country.

Fiji's Council of Social Services said the data on suicide cases from different agencies should be made available centrally.

The council's director, Vani Catanasiga, said Covid-19 was a crisis of this proportion, and was expected to have far-reaching and multidimensional impacts on communities.

Meanwhile, the Government confirmed 72 new cases of Covid-19 in the community yesterday.

This compared with 118 cases on Tuesday.

There were three deaths reported last night, taking the toll to 579. 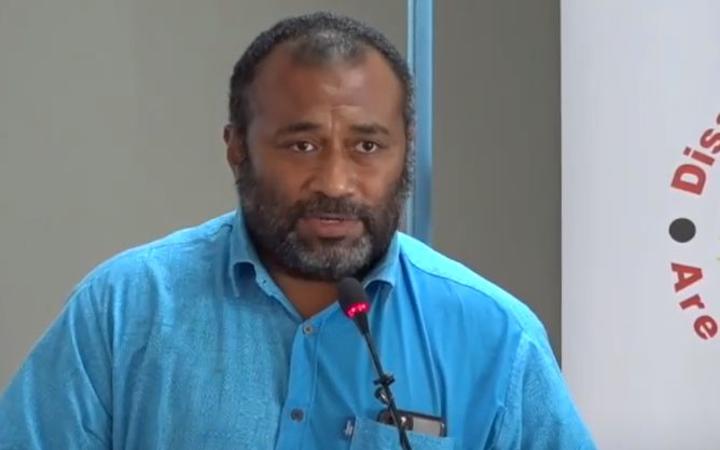