Social workers and mental health experts in Fiji say some tender loving care could go a long way to addressing the mental health crisis in the country. 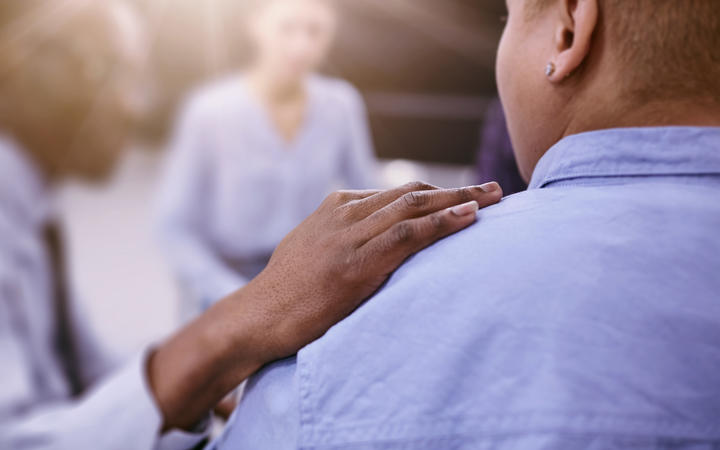 They believe there are opportunities to better target mental health support to particularly vulnerable or at-risk population cohorts during the Covid-19 pandemic.

This followed the release week of suicide statistics by NGO Lifeline Fiji this week - that from January to July this year, 47 suicide cases and 65 attempted suicide cases were recorded in the country.

Fiji's Council of Social Services said the data on suicide cases from different agencies should be made available centrally.

The council's director, Vani Catanasiga, said Covid-19 was a crisis of this proportion, and was expected to have far-reaching and multidimensional impacts on communities.

She said support for mental health need to be increased.

"FCOSS applauds the work of stakeholders, particularly civil society organisations working in this area such as Empower Pacific, Medical Services Pacific, Lifeline Fiji and others such as faith-based organisations in communities," Catanasiga said.

"If this data is available centrally, it would help stakeholders to respond more strategically."

And that work needs to be led by the Ministry of Health, Catanasiga said.

She said by collating the data from different agencies, they would be able to compare the data, understand the trend and what was driving it, so they could address it.

The Suva psychotherapist said the pandemic has turned into a mental health epidemic.

Kuruleca is pleading with the Government to listen to people who are suffering during the Covid-19 crisis. 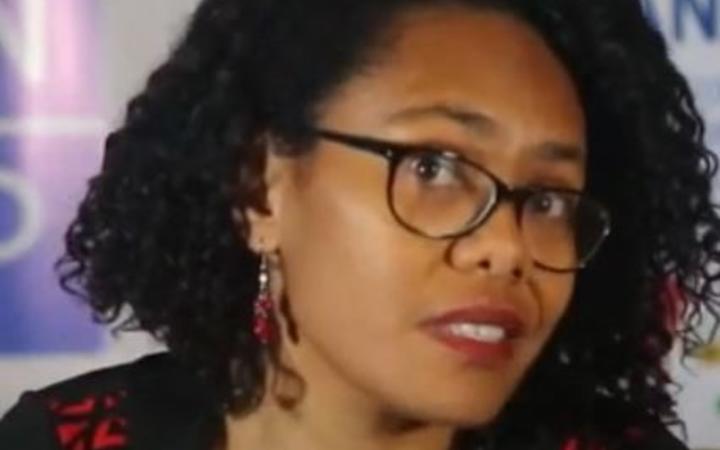 Call for government to listen

Addressing a virtual conference about the impact of the pandemic, Kuruleca warned Fiji had a mental health epidemic on its hands.

She said mental health was the ability to function in spite of what life threw at people.

"People need to be heard on the ground and they need to know that somebody cares for them."

Kuruleca said the lifestyle in Fiji was people looked out for their neighbours in times of uncertainty within their communities.

But this is not the case when push comes to shove. According to information from the ground, Government has delivered food rations to those communities struggling."

"What people need is that they need to be reassured that Government cares about them."

It was the responsibility of any government to oversee the welfare of its people, Kuruleca said.

"It's the responsibility of Government to look after the health, education and the infrastructure of any nation."

Despite restrictions easing on the main island Viti Levu, Kuruleca said life in poverty-stricken communities had worsened during the pandemic.

The Government lifted internal border restrictions on the mainland but inter-island travel and a curfew remained.

"This did not happen overnight and their situation has deteriorated rapidly since the Covid-19 pandemic." 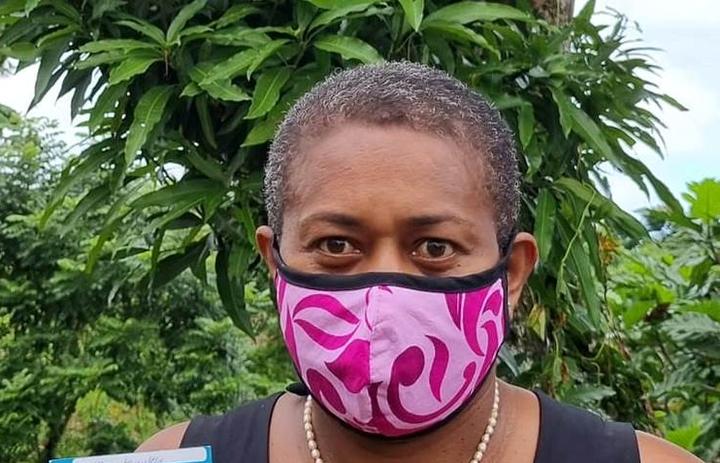 Kuruleca said the government's food assistance was not enough and that people needed to be shown care so that they could live a simple yet dignified life.

Meanwhile, a total of 118 new cases of Covid-19 were reported in the community on Tuesday.

There was also one death confirmed in the last 24 hours.

The Nadi man was transferred from the Nadi Hospital after he presented himself there with severe respiratory distress.

Dr Fong said there were four more deaths of Covid-positive patients but those deaths had been classified as caused by serious pre-existing medical conditions.

"There are currently 114 Covid-19 patients admitted to the hospital - 34 are at the Lautoka Hospital and 80 are admitted at the Colonial War Memorial, St Giles and Makoi hospitals.

"Two patients are considered to be in severe condition, and two are critical."

Dr Fong said there had been 113 new recoveries to report in the last 24 hours.

There are now 12,948 active cases; and there have been 50,128 cases recorded during the outbreak that started in April this year. 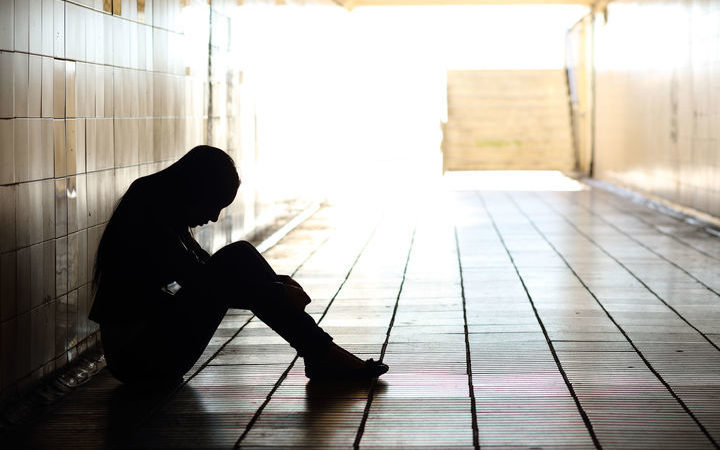 Need to Talk? Call or text any time to speak to a trained counsellor, for any reason.