French Polynesia's Covid-19 pandemic has claimed a 14th life as the number of patients in hospital has risen to 61. 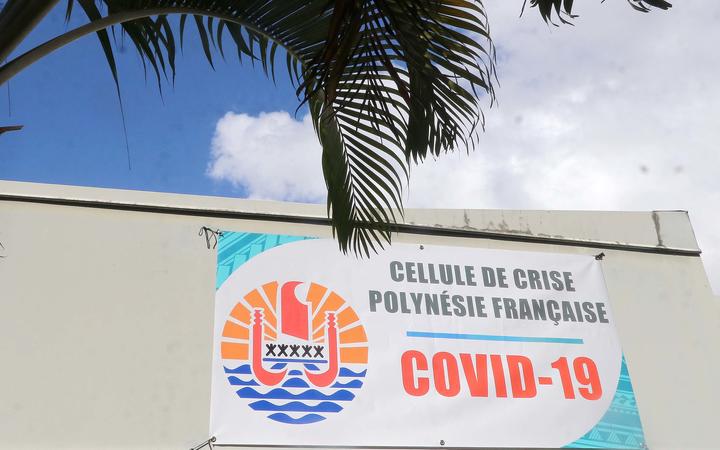 10 of them are in intensive care.

Just over 200 new infections were recorded in the previous two days.

The French High Commissioner has described the rapid spread of the virus as a brutal aggravation.

All but 62 of the 3797 cases were detected after the borders were reopened and mandatory quarantine requirements were abolished in July.

Among those to test positive are the president Edouard Fritch and his predecessor Gaston Flosse, whose joint appeal court case this week had to be deferred until November.

The virus is now in many islands, believed to have been spread by politicians who met in Papeete last month for the election of the territory's two members of the French Senate.

There is concern that by next month Tahiti's 60 intensive care units could be filled with Covid-19 patients.

Next week, the government and the French High Commission will consider replicating French restrictions and again impose a curfew.