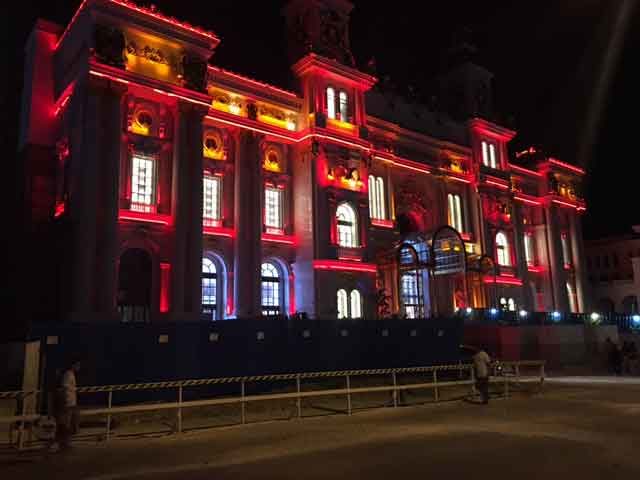 Another complaint has been laid against the Imperial Pacific casino in the Northern Marianas for failure to pay over three million US dollars in fees.

The Commonwealth Casino Commission filed the complaint regarding the exclusive casino licensee on Saipan for failure to pay the annual regulatory fee that was due this month.

The commission has filed two claims against Imperial Pacific International for code and regulation violations, breach of contract and for declaratory order.

A request was made to declare that IPI committed violations and did not immediately self-report the facts that gave rise to those violations.

This comes on the heels of the casino regulator also filing a complaint against IPI for failure to pay the $US15.5 million casino license fee by the deadline of 12 August.