The anti-independence coalition, calling itself the Loyalists, said there was inadmissible and illegal pressure and intimidation on voting day, affecting thousands of voters in Noumea.

A coalition member said the aim of the challenge was to ensure such trouble wouldn't recur.

Two weeks ago, the French commission supervising the referendum said it was regrettable that groups flying the FLNKS pro-independence flag were crowding polling stations.

Its head Francis Lamy said there was no such presence observed at the last referendum two years ago but because of their nature, these displays could be perceived as pressure.

Over 53 percent of the electorate rejected independence.

A third and final referendum can be called within two years. 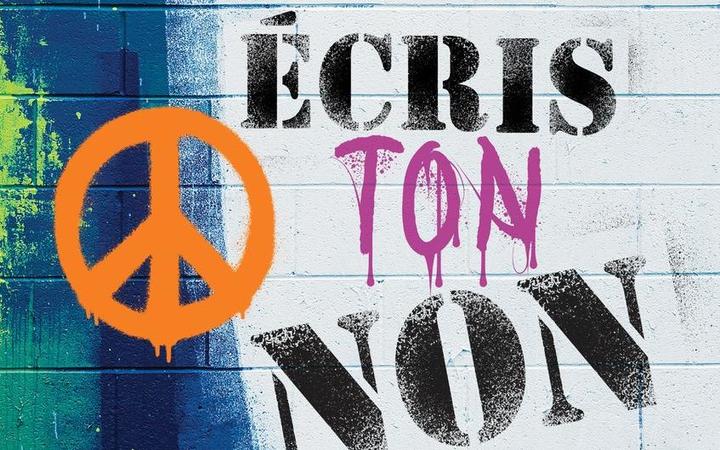 Caledonia Together campaigning for the status quo Photo: supplied