The Northern Marianas is beginning to feel the pinch with a lack of visitor arrivals and the tourist district a virtual ghost town. 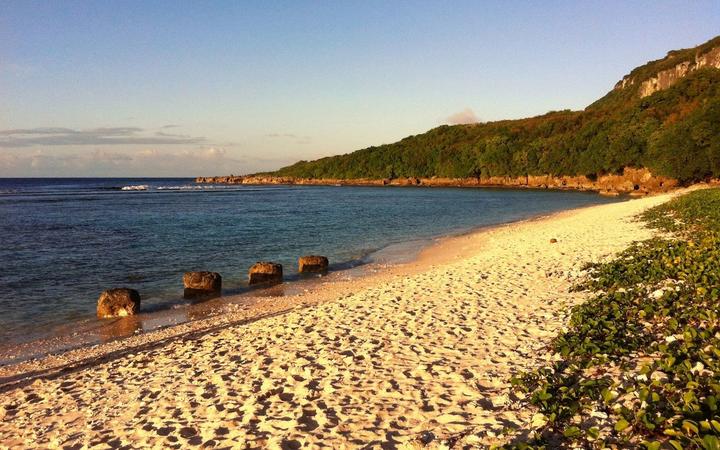 Sichuan Airlines, China Eastern Airlines, Beijing Capital Airlines and Hong Kong Express have all suspended flights to Saipan in an effort to curb the spread of the coronavirus that originated from Wuhan.

The Marianas Visitors Authority has projected zero tourist arrivals from China until the end of the fiscal year and as a result the local economy expects to absorb an estimated loss of more than $US48 million by October.

It is not welcome news to local businesses with one restaurant in the heart of Paseo de Marianas saying its operations were down to 32 hours a week because of the lack of tourists.

With occupancy rates hovering around 20 percent, some hotels have also cut staff hours.

While the Imperial Pacific casino continues to operate 24 hours a day, the restaurant inside has restricted its opening hours to 12pm to 2pm and from 6pm to 12am daily.

Some hotels have also resorted to discounting their buffet promotions by as much as 30 percent in an effort to entice the local market.