Cook Islands rugby league international Anthony Gelling has been suspended by the Warrington Wolves pending a club investigation after being arrested on suspicion of wounding with intent. 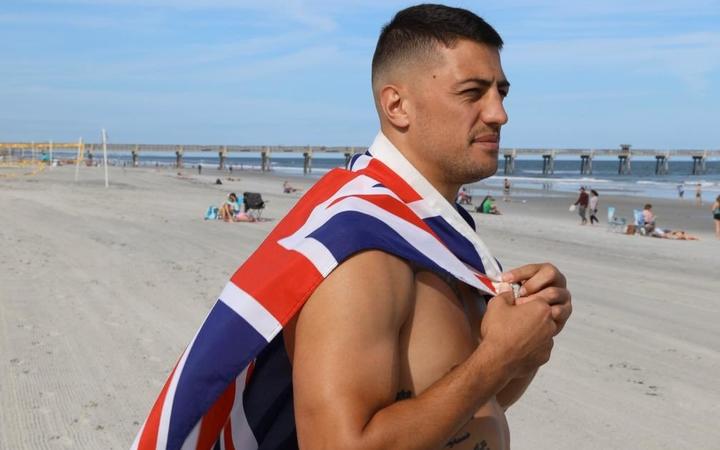 Cheshire Police confirmed they received a report of an assault at an address in Widnes on Saturday afternoon local time.

"A 29-year-old man was arrested on suspicion of wounding with intent," a police statement said.

"He was questioned by detectives and released on conditional bail and enquiries into the assault remain ongoing."

Warrington confirmed Gelling was the subject of a club investigation into his "conduct away from the club" and would not be available for selection until the investigation is complete.

The club said the Kukis international, who joined from Widnes on a two-year contract in September, was "fully supportive of the investigation".

Gelling, who has featured in both of Wolves' Super League matches so far this season, scored a try in the Cook Islands 38-16 victory over the USA in November which sealed qualification for the 2021 Rugby League World Cup. 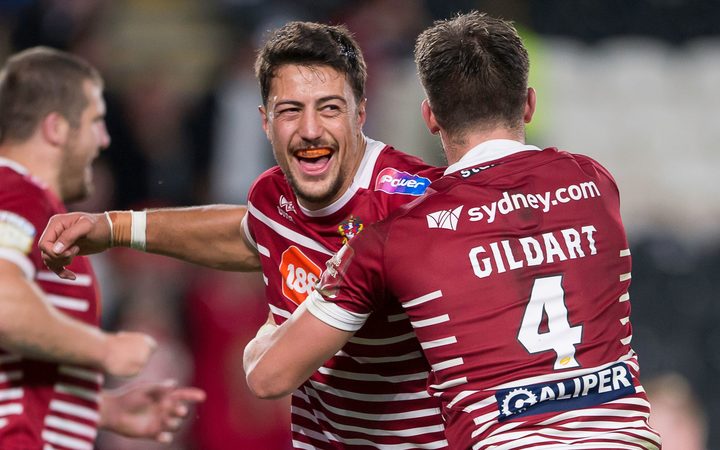