The Northern Marianas is expected to lose about 50,000 tourists over the rest of the fiscal year after China outlawed outbound tour travel by its citizens.

The restriction is one of the measures put in place to limit the spread of coronavirus. 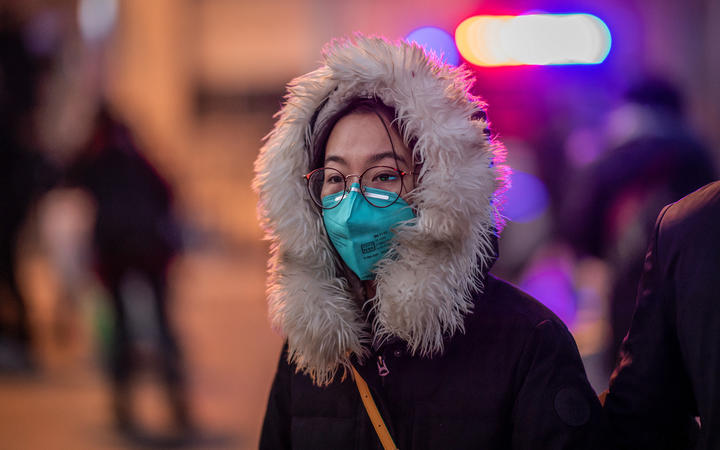 A woman wearing a protective mask walks on the street outside Beijing railway station on January 22, 2020. Photo: AFP

Before the outbreak, the Marianas Visitors Authority had projected to receive 47,467 visitors from China this year.

The authority said in light of the projected loss it would continue to promote the CNMI in markets like Korea and Japan, emphasising that the territory is a coronavirus-free destination.

Meanwhile, American Samoan authorities have reassured the public there are no cases of coronavirus in the territory despite a couple from the United States remaining in quarantine.

The Leone Community Health Center has been turned into a facility to isolate people during the measles outbreak and for the possibility of any Coronavirus patients.

The Director of Health Motusa Tuileama Nua said the couple travelled from Florida on a Hawaiian Airlines flight last week.

However, upon departing they flew through Faleolo Airport in Samoa and health officials there found both were experiencing high fever so they were returned to the territory.

Motusa said they would be kept in quarantine until they were well but he said there was not a case of Coronavirus.

However, samples had been sent to Honolulu for testing.

In a statement, the World Health Organisation said it was working closely with Pacific governments to strengthen their capacity to detect and respond to cases.

"However, WHO strongly recommends that countries conduct their own risk assessments and consider public health, social and economic implications of these restrictions before they are applied," it said.