The Pacific Islands Forum says there are no arrangements in place to evacuate Pacific students studying in China under its scholarship programme. 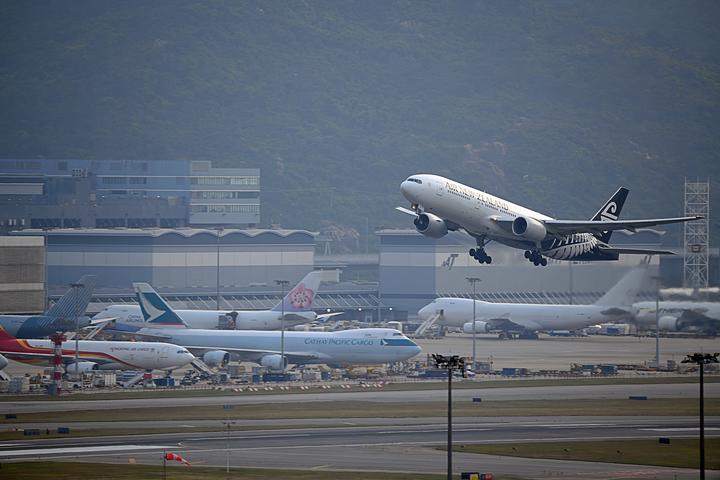 This is despite the number of people killed by the coronavirus, which originated in Wuhan, increasing.

Students spoken to by RNZ Pacific said their universities had either postponed or cancelled the school year and advised foreign students to return home if they can.

Some institutions were also advising students who went home for the holidays not to return until advised to do so.

However, a number of Pacific students currently residing on Chinese university campuses have spoken of being in virtual lockdown after being advised not to leave their dormitories or accommodation. Their food rations are running low.

Papua New Guineans studying in Wuhan and Solomon Island students in neighbouring provinces say they fear for their lives and want to be evacuated.

In a statement the Forum Secretariat said they were monitoring the situation closely and supporting students through the Pacific Trade and Investment Office in Beijing.

It said the office was in close contact with diplomatic missions in China and there were efforts to ensure the safety of all students but there were no arrangements to evacuate them. 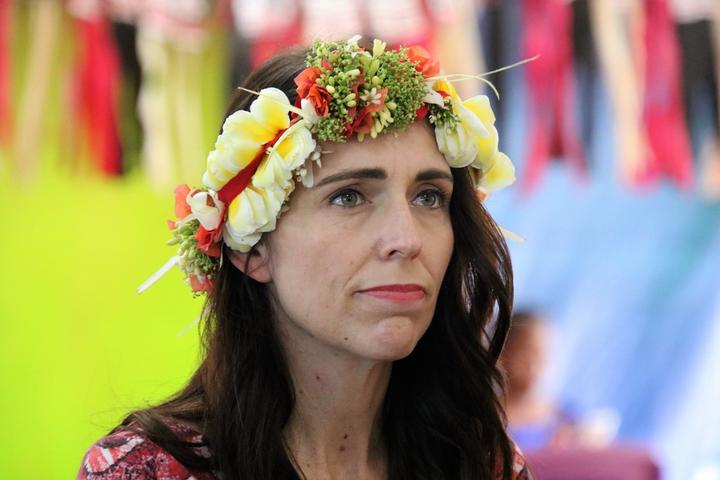 Earlier today New Zealand and Australia announced it would work together to get their citizens out of the Chinese city at the centre of the coronavirus outbreak.

New Zealand Prime Minister Jacinda Ardern said in a statement that the two countries had confirmed they would work together on a "joint ANZAC assisted departure of Australians and New Zealanders from Wuhan".

More than 50 New Zealanders were stuck in Wuhan, which is in lockdown to limit the spread of the disease, and many are asking for help to leave the city.

About 600 Australians are registered as being in Hubei province, including about 140 Australian children currently in Wuhan.