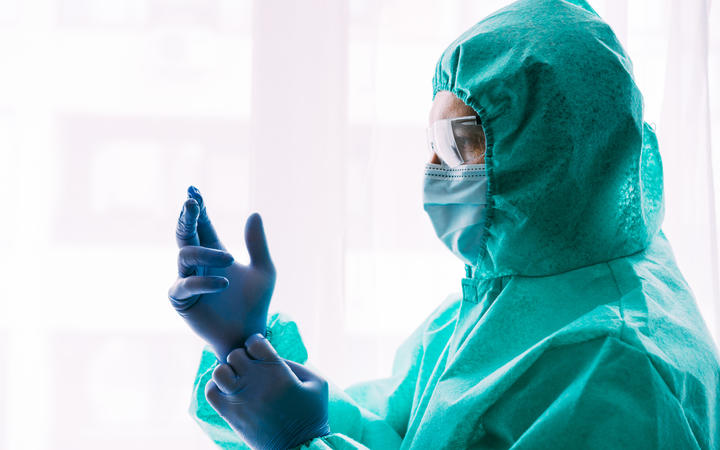 French Polynesia's Covid-19 pandemic has claimed another two lives and another 321 cases have been recorded in the past two days.

Thirteen people have died of the disease in the past five weeks, and 53 are in hospital, including nine in intensive care.

All but 62 cases were detected after the borders were reopened and mandatory quarantine requirements were abolished in July in order to boost tourism and revive the economy.

The number of infections has also grown in outer islands, such as Raiatea and Nuku Hiva in the Marquesas.

There is speculation that Covid-19 was spread further after hundreds of people attended an election meeting in Papeete last month.

According to reports they largely ignored social distancing rules.