Anyone who plans to take the traditional tabua or whale's tooth out of Fiji will now be required to seek the government's consent. 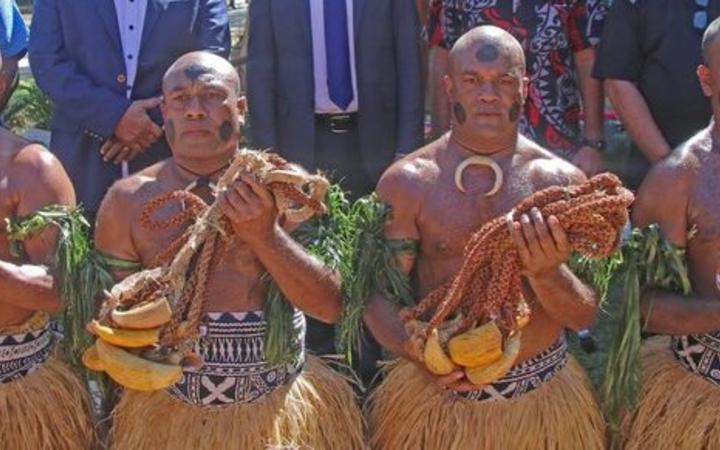 The ministry of iTaukei Affairs said the restriction is being introduced because of concerns more of the traditional artefact is circulating abroad than in Fiji.

The ministry said said over 1000 tabua had been taken out of the country in the past five years and the current annual export quota of 225 has been exhausted.

Curator Marika Tuiwawa said while the reduction in export quota has been effective, there are still many tabua being taken out of the country.

"We started off with a quota of 500 tabua per annum and until right now, the quota is around half of that or 200 plus," Tuiwawa said.

Tuiwawa said a new proposal is to have a licensed tabua shop to ensure all tabua exports are regulated.

This would require buyers to have consent from the government to take the tabua out of Fiji, he said.

The ministry's Deputy Secretary Saimoni Waibuta said there were also concerns of an information gap between the main institutions responsible for the monitoring of tabua movement in and out of Fiji.

Waibuta said the lack of baseline information on tabua numbers in villages and among individuals is also challenging.

"Concern number four is the tabua replicas that are currently in circulation and is expected to gain momentum should the current trend continue and moreover the price one has to pay to obtain one," he said. 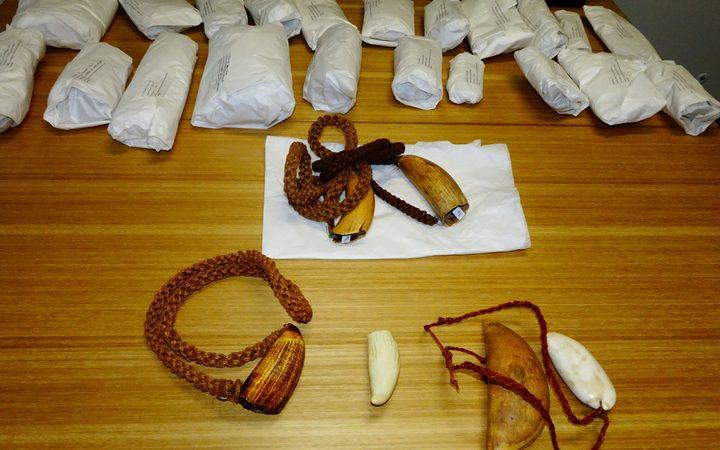 Waibuta said this had prompted the ministry to look into the possibility of being given the exclusive licence to operate a tabua shop and to regulate the price of tabua.

"The need to protect and respect our cultural values that are accorded to this artefact in our iTaukei communities are more daunting now than ever before," he said.

Waibuta said protecting the cultural significance of the tabua was not only an "extension of how a culture should be preserved or sustained, but having pride in one's identity".