The former president of Palau, Kuniwo Nakamura, has died at the age of 76. 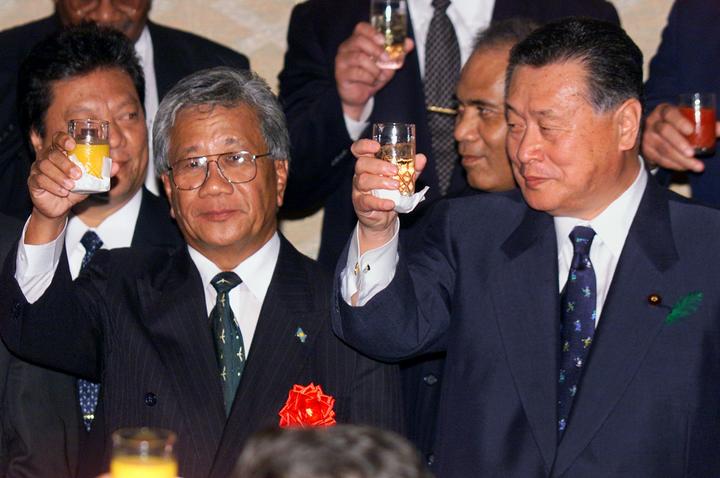 Kuniwo Nakamura's father was a Japanese immigrant and his mother a Palau chieftain's daughter.

He was in primary school when World War II ended and graduated high school in Palau under US occupation, going on to study at the University of Hawaii.

At the age of 28 Kuniwo Nakamura became the youngest person to be elected to the Congress of Micronesia.

Mr Nakamura was president of Palau from 1993 until 2001, after serving a term as vice-president.

The current president, Tommy Remengesau Jr, credited him for leading Palau to its indpendence from the United States in 1994.

In 1997 Kuniwo Nakamura was awarded the World Peace Prize for his leadership in Palau.