Nearly 150 whales teeth will be handed over to Fiji's prime minister this morning by New Zealand Department of Conservation staff at a cultural ceremony in Fiji. 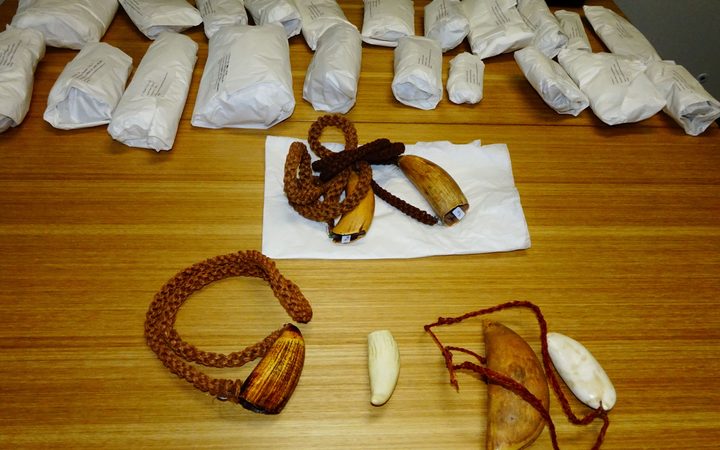 Whales teeth to be returned to Fiji. Photo: RNZ Pacific

The teeth, known in Fiji as tabua, are highly regarded cultural gifts and had been seized at New Zealand's border over the last 15 years under The Trade in Endangered Species Act.

More than 90 percent of specimens seized at New Zealand's border under the Convention of International Trade and Endangered Species, or CITES, are destroyed.

But since the early 1990s, after a request from Fiji authorities, all tabua has instead been collected and stored by DOC.

Wendy Jackson, the head of CITES New Zealand, said the repatriation was the first of it's kind for DOC.

"We're pleased that we're able to do this and it's such a better outcome I think for conservation, I think for public awareness, for understanding the relationship between people, culture, nature. I just think it's fantastic yeah, it fits with what DOC's about," she said.

The repatriation of the cultural heirlooms to Fiji was a rare event, according to the Secretary General of an international convention protecting endangered species.

"It's an extraodinary event because it's blending culture with people with wildlife in a way we don't often see."

"At the same time we've seen that the repatriation was necessary because people were crossing international borders with tabua without getting the necessary permits," he said.

The repatriation ceremony kicks off a week-long regional workshop, attended by delegates from around the South Pacific, to raise awareness of CITES and improve implementation of the convention around the region. 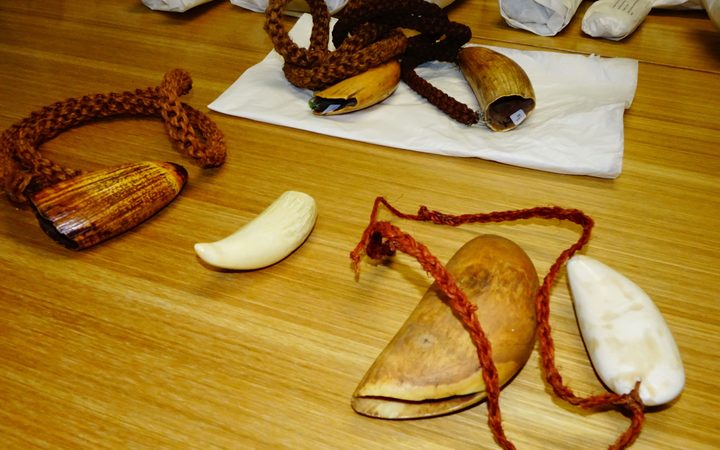