The Australian foreign ministry has reacted to New Caledonia's independence referendum, saying it recognised the choice made by New Caledonians to remain a part of France. 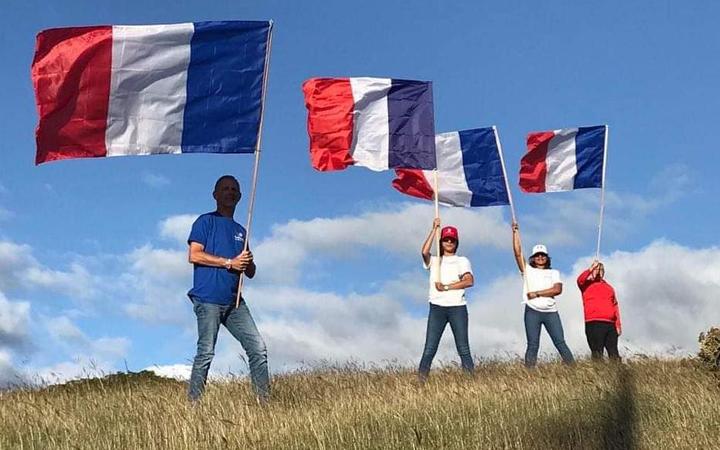 In a statement, the ministry said Australia valued its close relationship with France as a like-minded partner in the Indo-Pacific region and welcomed France's ongoing commitment to the Pacific.

Marking 80 years of diplomatic relations between Australia and New Caledonia, Australia said it was looking forward to continuing to build a deeper and stronger partnership.

During a visit to Sydney two years ago, the French president outlined an axis from Paris to Canberra, which was needed in the face of China whose hegemony risked reducing liberties and opportunities.

Macron said such an axis allowed France and its allies to take part in an equilibrium and ensure the freedom of navigation across the seas, freedom of travel in the air and the indispensable balances in this part of the world. 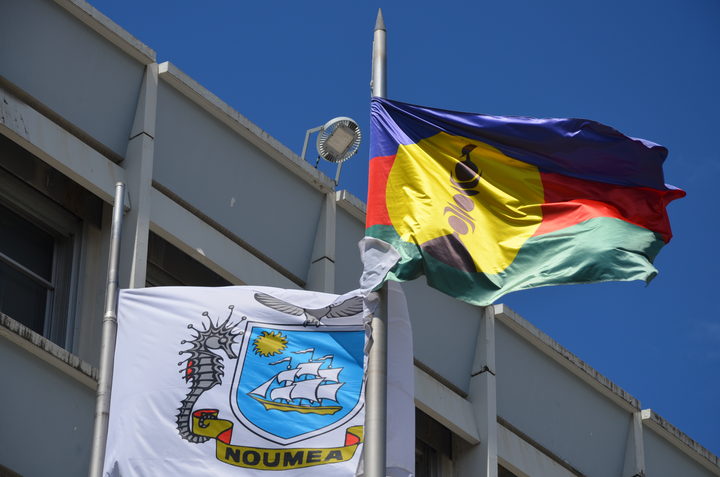 Opponents of independence said in the campaign leading up to the referendum that China's influence would grow should ties with France be loosened.

The French president Emmanuel Macron has previously spoken of a balance against Chinese influence that he claimed should be attained in the Pacific.