New Caledonia's Real Estate Confederation has hit back at a proposal to ban foreigners from being able to buy existing properties. 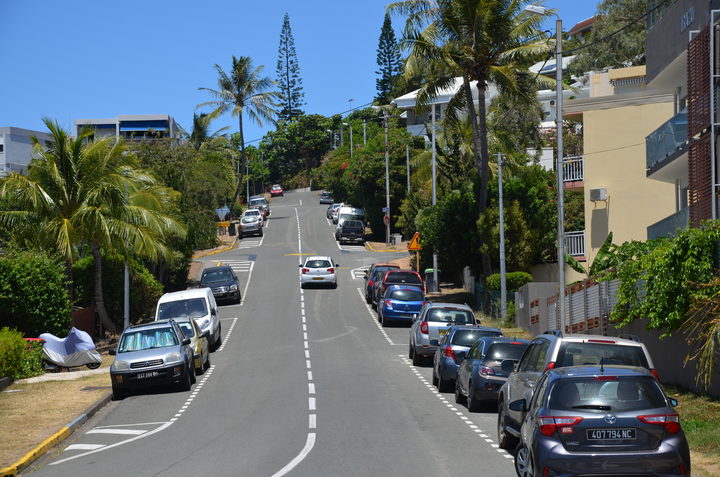 Pro-independence parties as well as the Pacific Awakening party tabled their plan, saying young local people struggled to obtain property near town centres as they needed to compete with potential buyers from the outside.

They said just like in Australia and New Zealand foreigners should only be allowed to obtain property if it was new construction.

The Confederation said New Caledonia was not an attractive property market internationally, pointing out that permanent residents in Australia and New Zealand were not excluded from buying homes.

The proposed law defines as citizens people who are eligible to vote in New Caledonia's provincial elections, which would leave about 40,000 residents unable to buy a house.

Those proposing the law said there was a property bubble, with growing disparity between people in luxurious villas and those in shantytowns.