France's ruling party has called on New Caledonians to vote against indepedence in Sunday's referendum. 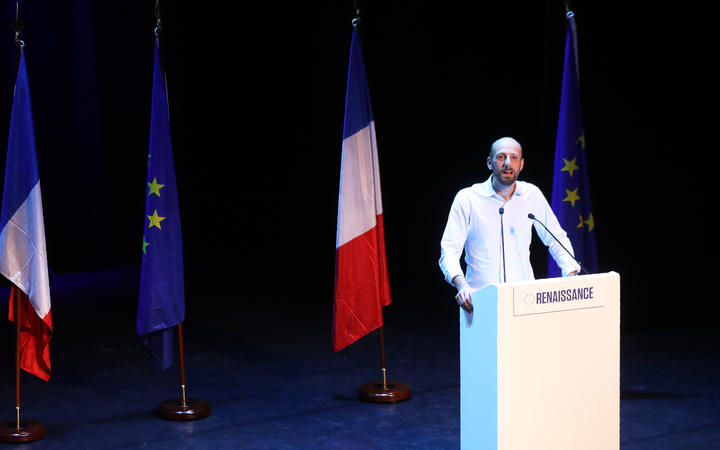 The executive officer of the En Marche party, Stanislas Guerini, said while New Caledonia had a right to choose independence it wasn't the only option.

Guerini said the decolonisation process could also lead to a choice of staying within the French Republic.

He said in the shared history France also recognised that it needed New Caledonia.

Guerini said New Caledonia was a land of the future and to succeed, it needed France.

As head of state, President Emmanuel Macron was tasked to convey neutrality as the French state was organising Sunday's vote.

In 2018, just under 57 percent rejected independence and should there be another no-vote on Sunday, a third and final referendum could be called within two years under the Noumea Accord.