Another French party has come out against New Caledonia becoming independent as the territory is to hold a referendum on independence from France on Sunday.

The centrist UDI said it wished New Caledonia to stay French because part of the French heart beat in the Pacific. 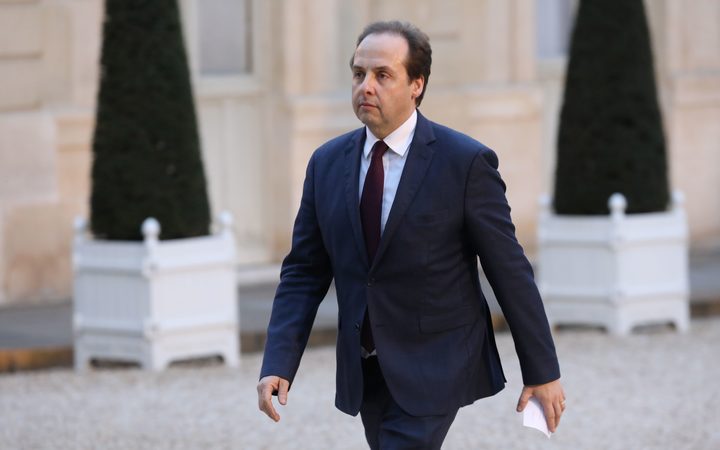 Its leaders said for almost 170 years France and New Caledonia have shared the same path and now shared an identity nourished by one langauge.

UDI included three of New Caledonia's four members of the French legislature who were all opposed to independence.

In the first of three possible referendums two years ago, almost 57 percent voted for the status quo.