France's right-wing parties have come out against New Caledonia becoming independent as nine days are left until a referendum on whether to opt for full sovereignty. 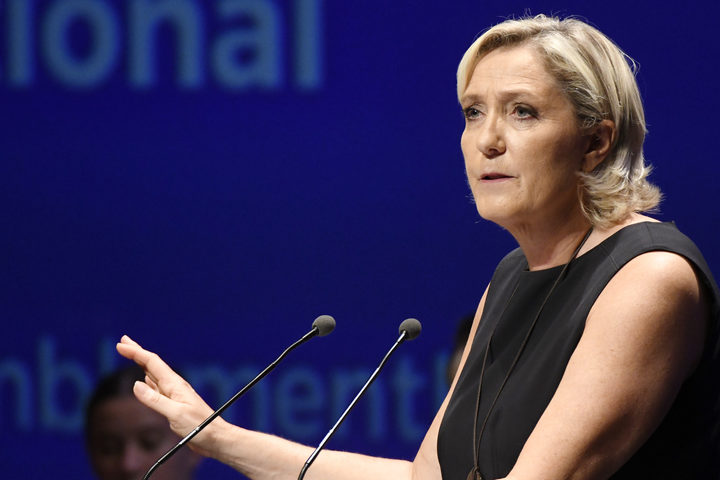 The National Rally cast doubt on the ability of a country with 300,000 to resist powerful neighbours which would use all means to get hold of New Caledonia's resources.

Its leader Marine Le Pen warned that a victory of the pro-independence side would lead to uncertainty, danger and tears.

She said should however the anti-independence side win she would propose a new statute for New Caledonia in 2022 and for it to remain part of France.

Earlier this week, the Republicans also urged voters to reject independence, saying to separate New Caledonia's destiny from that of France would be a failure for the entirety of the French people.

The party leader Christain Jacob said it would help find a future for New Caledonia within the French republic which had to protect the character of its southern hemisphere France.

The October referendum is the second of three such possible plebiscites under the 1998 Noumea Accord, which provides for a phased and irreversible transfer of power from Paris to Noumea.

In the first referendum in 2018, just over 56 percent voted against independence.

Should voters again reject independence next month, New Caledonia's Congress can ask for a third referendum within two years.

No opinion polls have been made public in the past six months.