Pro-independence advocates in New Caledonia say a vote for full sovereignty would allow the country to step up onto the international stage. 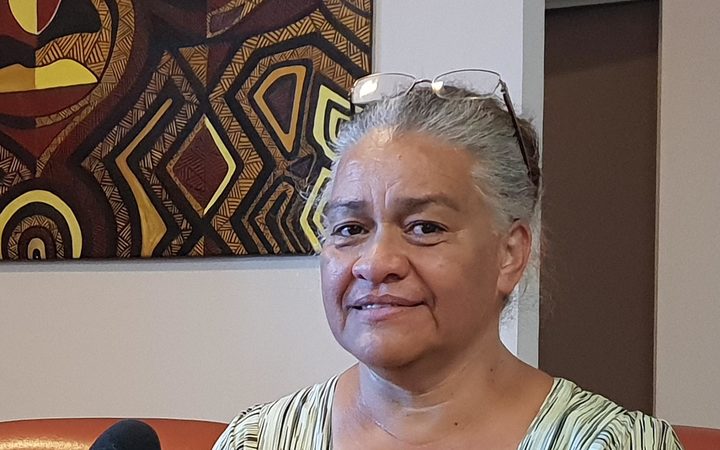 The next referendum on independence from France will be held on 4 October and determine whether New Caledonia will obtain the powers still held by Paris, such as control over its foreign affairs.

Speakers at a webinar of Australia's Griffith University said an independent Kanaky-New Caledonia would set policies to reflect its own economic and national interests.

The French president Emmanuel Macron described New Caledonia as part of an Indo-Pacific axis to counter China's influence in the region.

"What's wrong with having co-operation with China and others?