Papua New Guinea prime minister James Marape is in Bougainville today to witness the swearing in of the autonomous region's new president.

James Marape is leading a delegation of senior political and public service leaders as well as heads of foreign missions to Bougainville.

They're in Buka for the swearing in of the new Bougainville House of Representatives.

The recent election opened the way for consultations over the outcome of Bougainville's non-binding independence referendum.

An overwhelming majority voted for independence.

The prime minister said given Toroama's significant role in reconciliations and peace building after the civil war, he could think of no-one better to lead Bougainville as the peace process entered a crucial phase.

"Ishmael Toroama was a signatory to the Bougainville Peace Agreement. He was instrumental in working with the late President Joseph Kabui and others in bringing a halt to the conflict. He has led reconciliations and demonstrated his capacity for forgiveness," Marape said.

"The 2001 Bougainville Peace Agreement is an historical document. It requires that both governments consult on the outcome of the referendum that took place last year and put in place a final road map for an enduring peace." 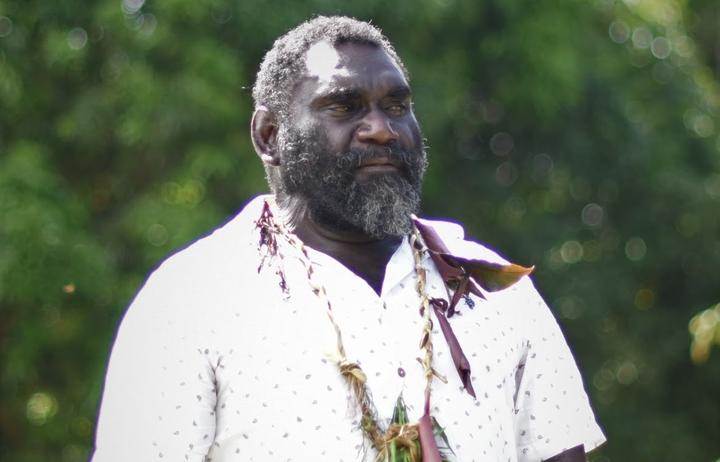 Marape reaffirmed his government's commitment to the ongoing peace process which followed the end of the civil war two decades ago.

"I look forward to working with President Toroama and his team in the months and years ahead," he said.

During his visit, the Prime Minister was also scheduled to visit the Buka ring road, and the Kokopau to Arawa road sealing projects funded by the national government.

A statement from Marape said his government would "commit much needed funds to enhance public services and restoration and development" in Bougainville.

Following last year's historic referendum, Marape said that building the region's economic sustainability was a priority in order for Bougainville to be able to stand on its own feet. 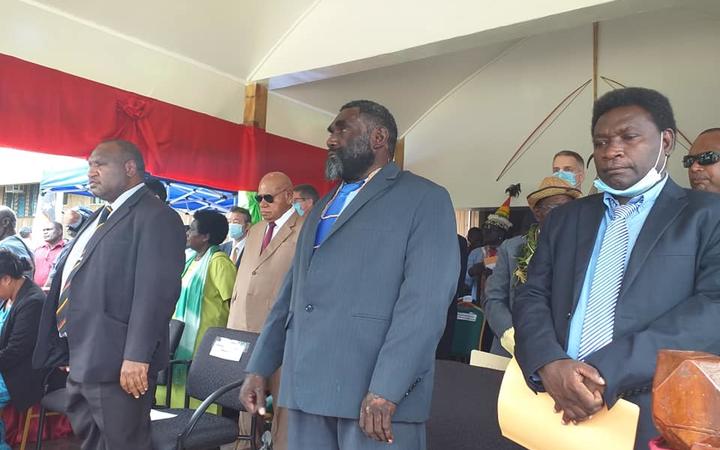 He said, "President Momis is a founding father of our nation. As the father of de-centralisation, his contribution to Papua New Guinea and his beloved Bougainville spans more than fifty years."

Marape said he left an enduring legacy of peace and self-determination, "over the course of the last 10 years, in often challenging circumstances, President Momis never lost sight of his people, or the obligations placed on him by them."

He said that as the head of the Autonomous Bougainville Government, Momis played a critical role in restoring public service institutions, building the local economy and delivering on the referendum.

"I thank President Momis for his leadership and wisdom over the years. He will always be remembered as a leading proponent for peace, and a man who was passionate about his people," Marape said.