Samoa, Tonga and Niue are poised to feature in a women's international rugby league double-header in November pending a drop in Auckland's Covid-19 alert levels.

New Zealand Rugby League announced yesterday the Kiwi Ferns would face Fetū Samoa at Mount Smart Stadium on 7 November as part of the team's 25th anniversary year, with the Tonga and Niue women's teams squaring off in the curtain-raiser.

A packed afternoon of women’s rugby league action celebrates the Kiwi Ferns’ 25th Anniversary year. Tonga will take on Niue followed by the much anticipated Kiwi Ferns v Fetū Samoa Test in what will be the only New Zealand international Test match for 2020 https://t.co/dNXijRVCOr

The Kiwi Ferns won the corresponding fixture 46-8 in June last year and the head of Rugby League Samoa's New Zealand chapter, Geoff Muliaga Brown, says discussions about a possible rematch have been happening ever since.

"The Kiwi Ferns are building on what was done last year but also they're trying to develop for the World Cup," he said.

"The ultimate is getting a bit of game-time before the Rugby League World Cup next year and for us it's just building momentum. We're just developing in terms of getting women's rugby league back on our agenda for Samoa." 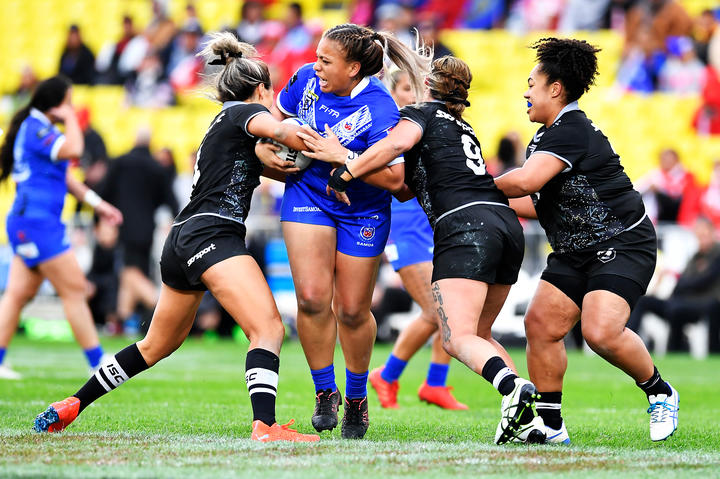 While the double-header has been announced publicly, it would not be able to proceed under Auckland's current Covid-19 settings.

The New Zealand government will decide on Monday whether to increase gatherings in the region from the current limit of 10 while the prospect of fans attending the games would require the alert level to drop.

"We would certainly have to get to level two or level one," explained Brown, who himself tested positive for the virus back in March.

"At the moment the way it is I can't see the game going ahead if we don't get out of 2.5 purely because we just can't prepare with the restrictions and also it's a very short turnaround time."

He said it was essential that teams had enough time to fully prepare so as not to devalue an international Test.

"It's just making sure that we've got the capability to try and put a really good squad together and then having the necessary preparation to put a very good competitive team on the paddock," he said.

"That comes down to a few things: one being government and second being with New Zealand Rugby League and some finer details in the weeks building up to that date." 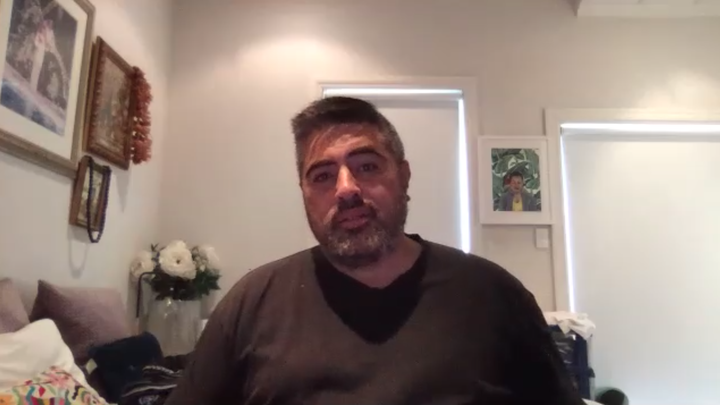 Rugby League Samoa President Tagaloa Faafouina Su'a was supportive of the fixture but is still awaiting the final paperwork to sign off on a participation agreement.

"We'd like for that to happen but it's just a matter of that process and hopefully that the Covid-19 will be cleared ASAP because that's our priority." 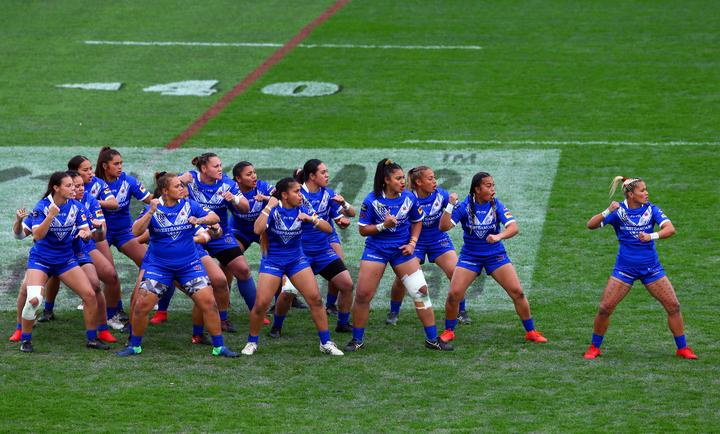 "Last year when we played we had a former Australian rep - 10 years playing for the Jillaroos - and she was our captain last year," he said.

"They're all in Australia at the moment and with the travel constraints I can't see them coming over unless they were prepared to fly two weeks in advance and do quarantine, which I don't think anyone in their right mind would do." 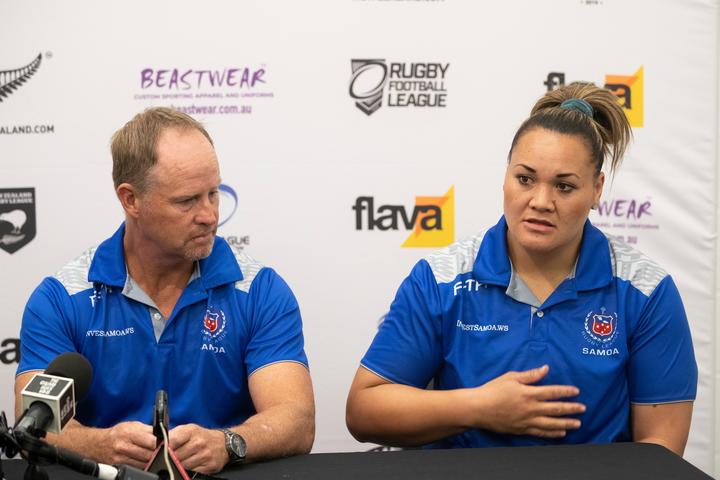 Fetu Samoa coach Glenn Brailey and captain Elianna Walton are both based in Australia. Photo: PHOTOSPORT

Head coach Glenn Brailey is also based in Australia but Brown said there are a number of experienced Samoan coaches in the Auckland region who are capable of assisting the team at short notice.

He's also confident there is enough depth within New Zealand to still put a competitive team on the paddock but said they will continue to monitor the border situation over the next six weeks.